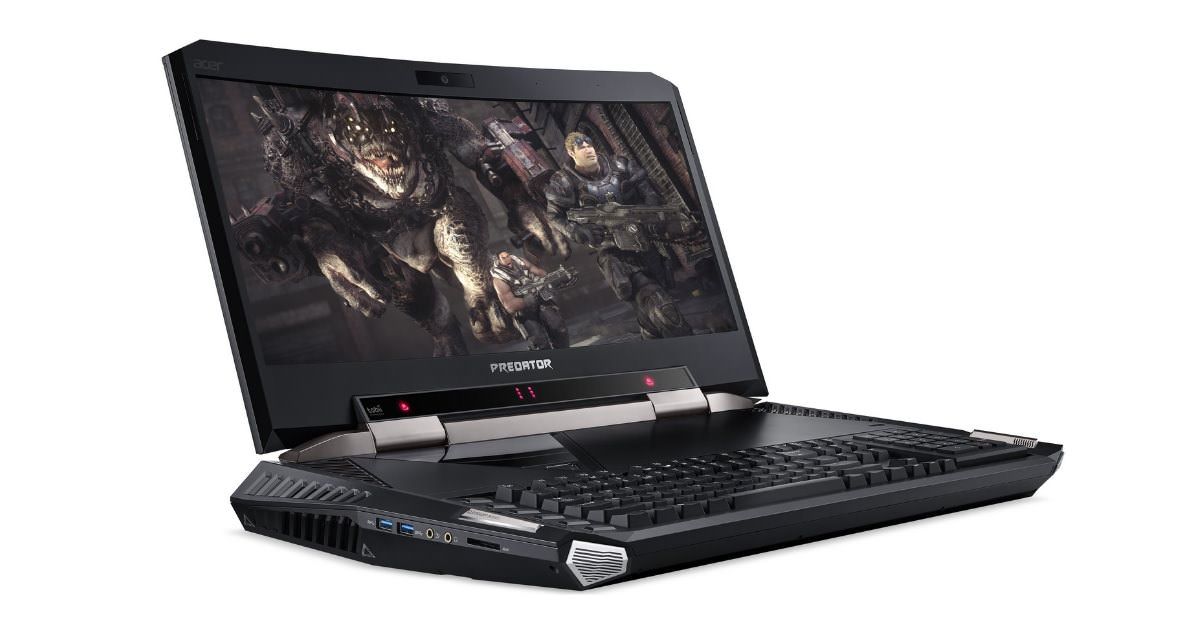 Acer has launched the Predator 21 X gaming laptop in India. The notebook was first unveiled at CES in January this year as one of the brand’s most expensive Predator series laptops. It is being touted as the world’s first notebook to flaunt a curved display. The gaming-centric notebook is equipped with a full-sized mechanical keyboard with Cherry MX Brown switches and programmable backlit keys, which allows you to customise the LEDs in 16.7 million colour options. 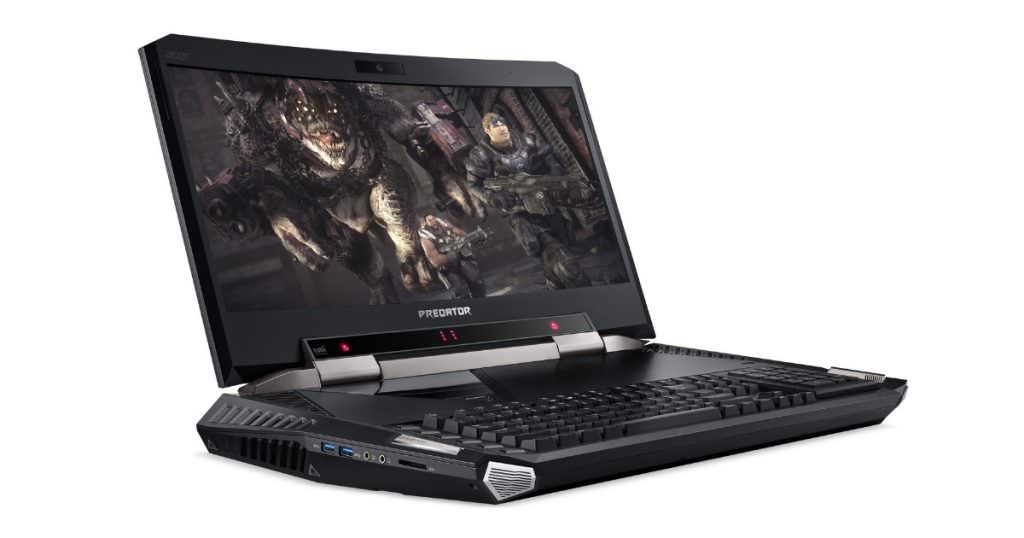 The Acer Predator 21 X notebook flaunts a curved 21-inch IPS display bearing a resolution of 2,560 x 1,080p and a refresh rate of 120Hz. The laptop comes with eye-tracking technology from Tobii. It allows gamers identify enemies, aim and take cover simply by gazing at an object on the display in over 45 games like Dues Ex: Mankind Divided, Elite Dangerous, Watch Dogs 2 and more. The curved display also boasts NVIDIA’s G-SYNC technology, which the brand claims to ensure smooth and sharp gameplay. 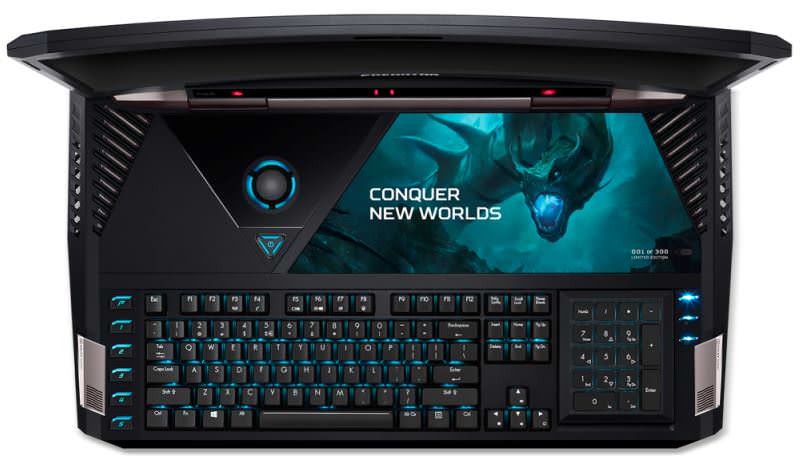 As for the performance, the Acer Predator 21 X is powered by a 7th-gen Intel Core i7 processor. The notebook is loaded with dual NVIDIA GeForce GTX 1080 graphics cards. The laptop has 64GB of DDR4 RAM and up to four 512GB SSDs in RAID 0 configuration, and a 7,200 RPM 1TB HDD. The gaming machine is equipped with Killer DoubleShot Pro tech, which automatically picks the fastest network communication. 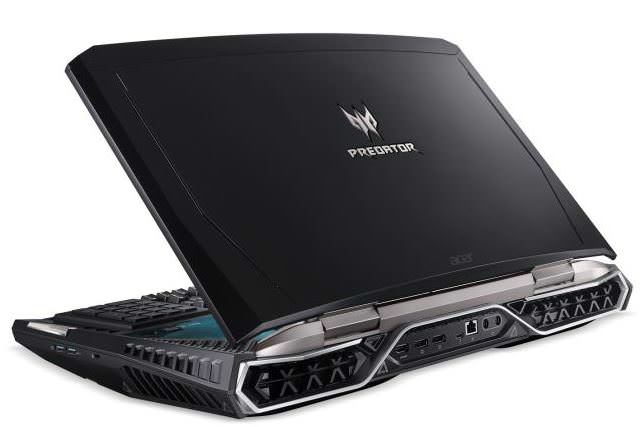 As you might have guessed, the Acer Predator 21 X’s price is on the much higher-end of the spectrum. The gaming laptop is priced at a whopping Rs 6,99,999, and will be available exclusively on Flipkart.