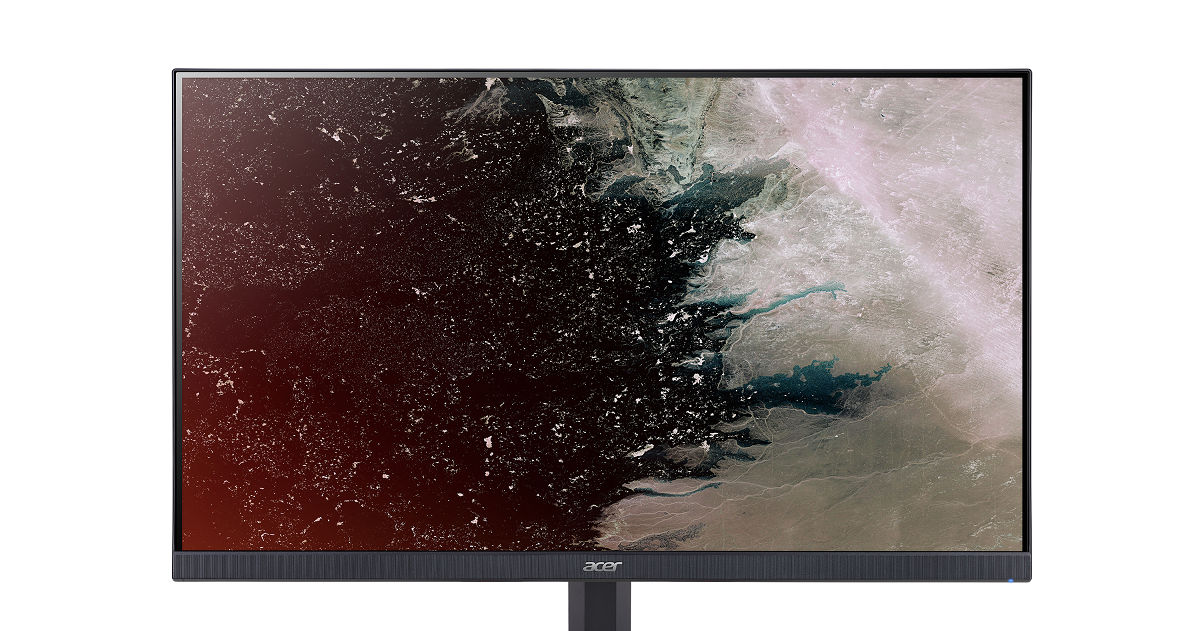 Acer has been in the Indian market for quite a long time. It is a well-known brand in the country when it comes to PCs, laptops, monitors, and other products related to computing. Well, Acer might also start offering smart TVs in India very soon. 91mobiles has exclusively learned from sources in the industry that Acer is planning to launch a range of smart TVs in the Indian market across various price segments. While nothing is confirmed yet, we speculate that Acer could launch smart TVs between 32 inches to 55 inches.

Acer smart TV range may launch in India before Diwali

Acer is not a known name when it comes to TVs, but the brand has launched a few television sets across the globe. It would be hard to speculate what features the Acer smart TV range would offer. That being said, Acer is known for offering affordable products, so there’s a chance that the brand might take a similar route with the smart TV price in India as well.

India is a huge market for TVs and most TV manufacturing brands around the globe want a piece of the cake. Even the brands such as Nokia and Motorola, which aren’t known for TVs, globally, have launched smart TVs in India. Considering that Acer already has a great experience with monitors, it only makes sense for the brand to try its hand at TVs in the country. Hopefully, we will know more details about Acer smart TV range as the launch nears.

Acer to launch TVs with 120Hz display in India by end of this year, company confirms