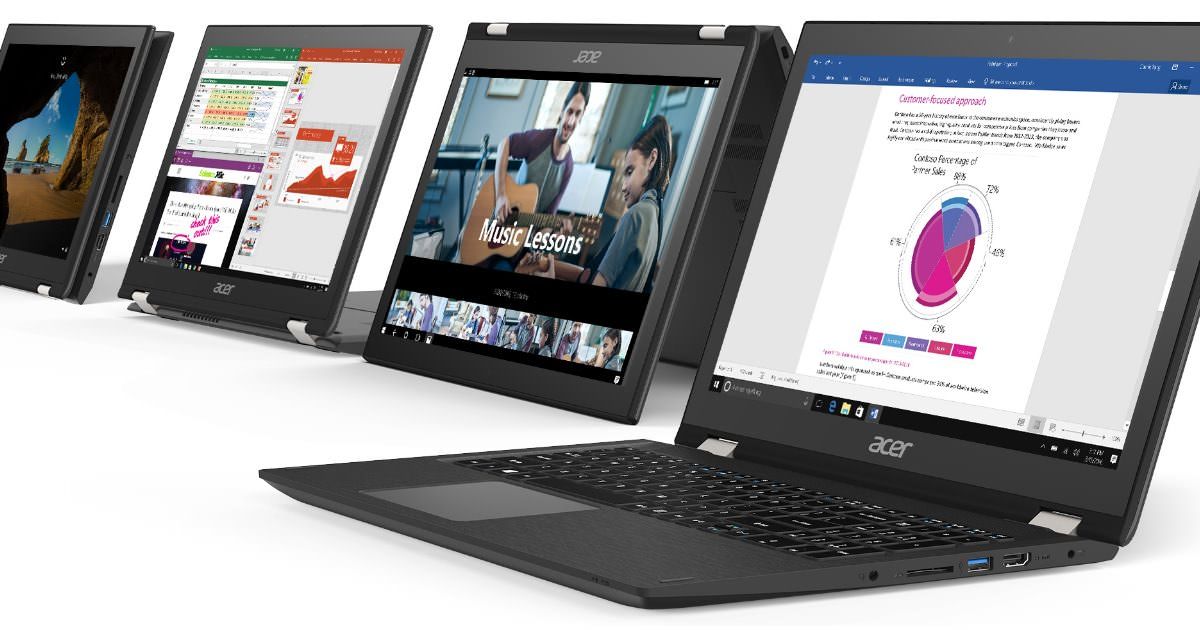 “The Spin 3 features 360-degree rotatable hinge, which allows it to be used in four different modes”

Acer has expanded its range of convertibles in India with the launch of the Spin 3. The device sports a 360-degree rotatable hinge, which allows it to be used in several modes like tablet, laptop, stand and tent. 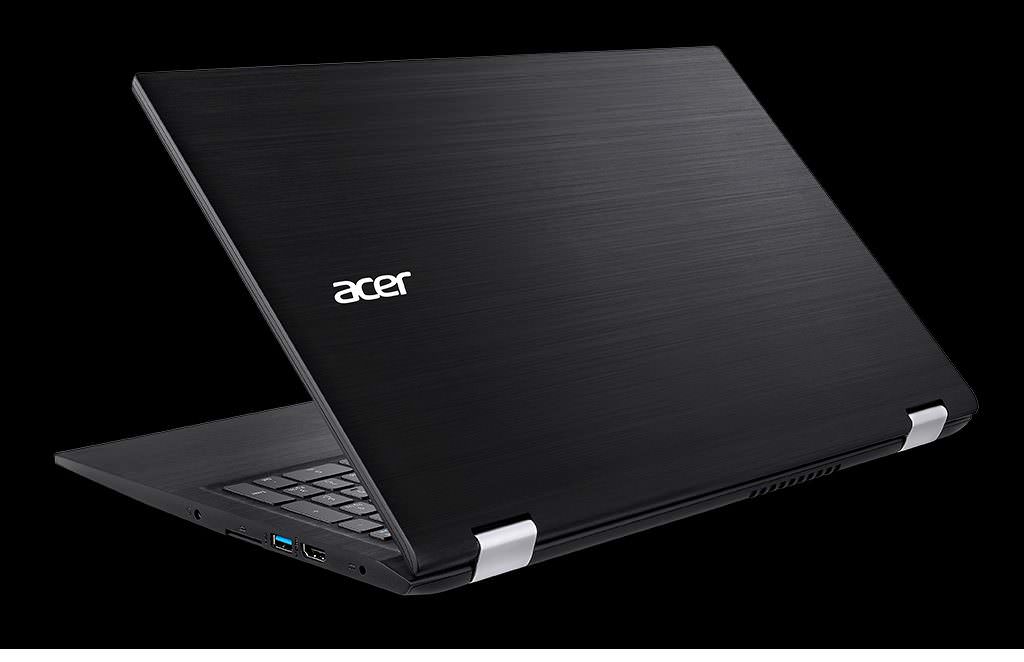 The Acer Spin 3 features a 15.6-inch HD Acer Color Intelligence display. The notebook is powered by a 6th-gen Intel Core series processor, mated to 4GB of RAM. It comes with 500GB of HDD storage, up to nine hours of battery life, Windows 10, two USB Type-C ports, a wide glass touchpad, Dolby Audio Premium with Acer TrueHarmony and an HD webcam.

The Acer Spin 3 convertible has been priced at Rs 42,999, and will be available via major brick and mortar stores across the country.