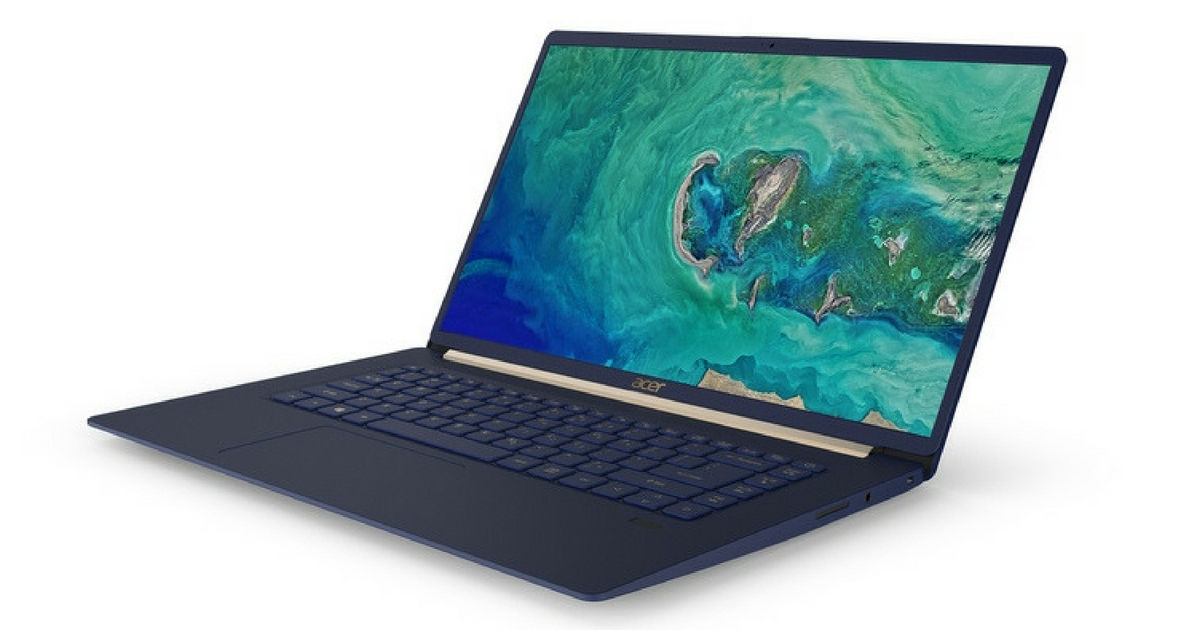 Acer held its Next@Acer keynote event in New York recently, where it launched a host of notebooks and Chromebooks. These include Windows 10-based Acer Swift 5 Notebook that weighs under 1kg, along with Predator Helios Gaming notebooks. The Taiwanese brand also introduced Chromebook 13 and 15 as well as Spin 13 and 15 running Google’s Chrome OS. 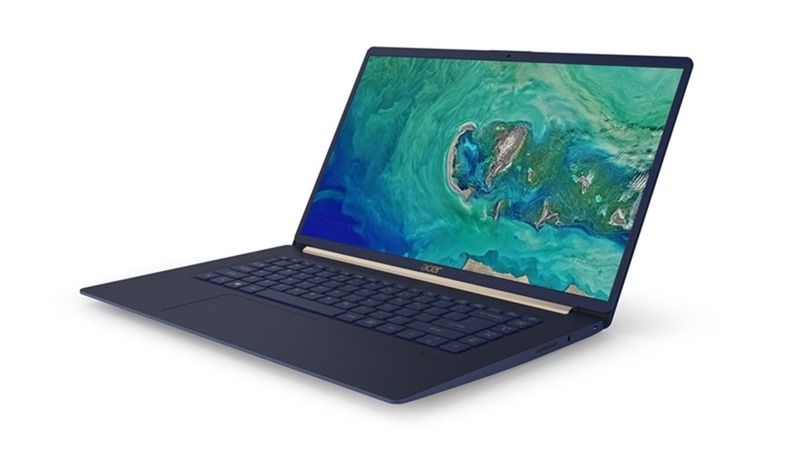 Starting with the Acer Swift 5 Notebook, it comes with a 15.6-inch Full HD display. The display has narrow bezels and offers a screen-to-body ratio of 87.6 percent. In the performance department, the notebook gets latest Intel Core processors, backed by up to 16GB DDR4 RAM and up to 1TB of SSD storage. As for the software, the laptop runs Windows 10 with Cortana digital assistant and Windows Hello security through a fingerprint scanner. The connectivity options include a USB 3.1 Type-C port, two USB 3.1 Type-A ports, an HDMI port, and an SD card reader. 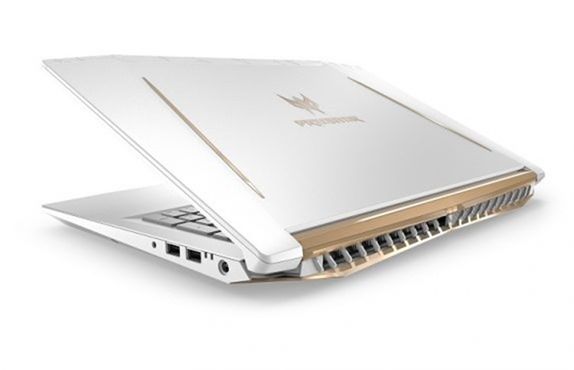 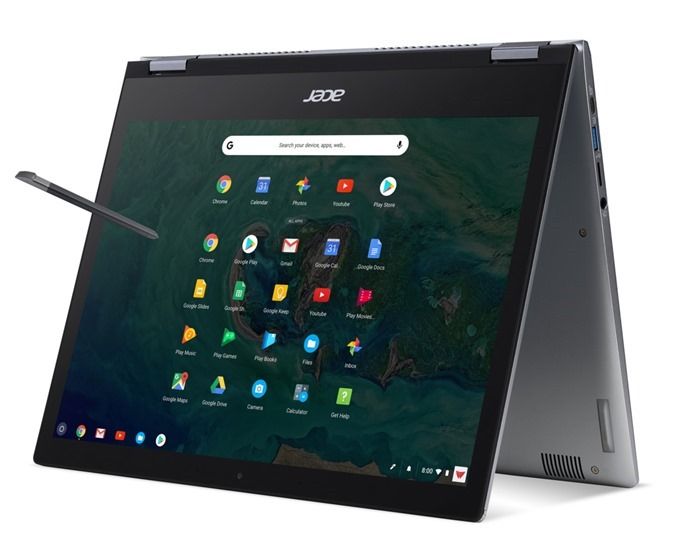 Moving on to Chrome OS-based laptops, Acer has announced the Chromebook 13 and 15, along with their Spin variants. Both the Chromebook 13 and Spin 13 offer a 13-inch 3:2 display with a 360-degree hinge for the latter. The Chromebook 15 and Spin 15 on the other hand, come with a larger 15.6 display. Notably, the Spin 15 is the first Chrome OS-powered convertible laptop with a display of this size. These laptops also come with support for Google Play Store. The machines are being offered with a choice of Intel Core, Pentium and Celeron processors in an array of RAM and storage configurations.