91mobiles.com
Home News Acer to launch TVs with 120Hz display in India by end of...
Highlights 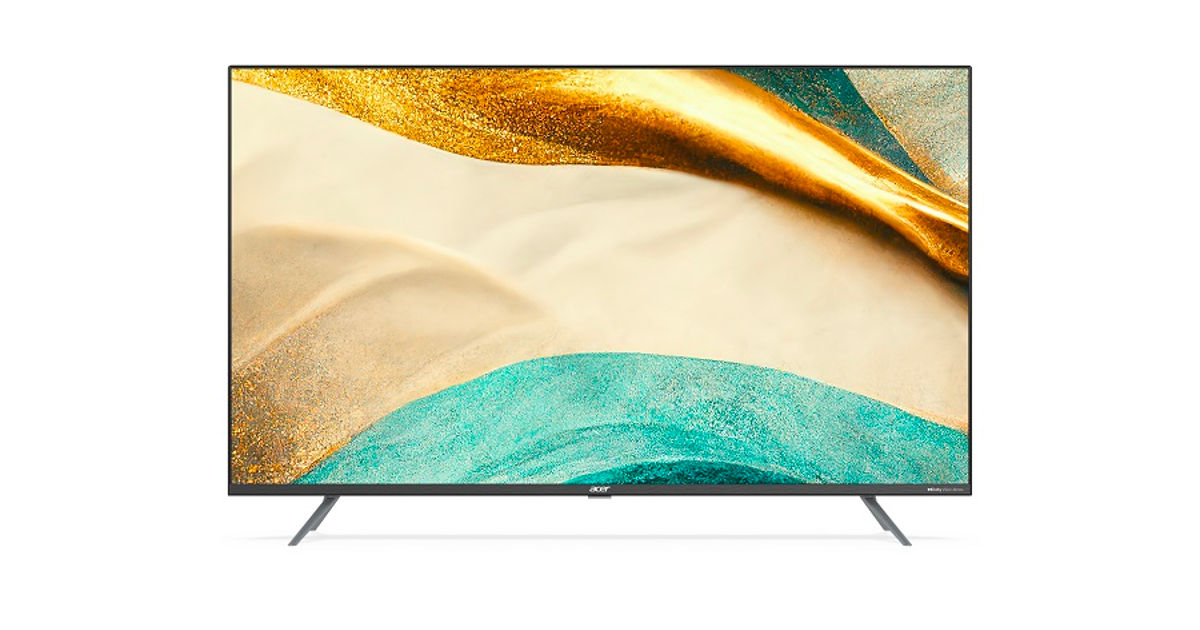 Acer recently launched its H-series and S-series of smart TVs in India. The company had launched five new smart TVs in various sizes with several premium features like MEMC, HDR10+, Dolby Vision, and more, but there was nothing with a high refresh rate panel. That is set to change now. Acer televisions licensee Indkal Technologies’ CEO Mr Anand Dubey has told us that 120Hz smart TVs are in the works.

During a conversation with 91Mobiles, Indkal Technologies CEO Anand Dubey said that Acer will launch TVs with 120Hz refresh rate by the end of this year. “An Acer television with an advanced 120Hz refresh rate display and a specifically tuned audio setup is currently in the works,” Dubey told us. 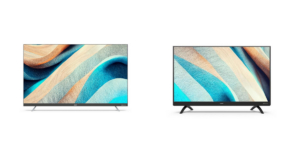 Dubey also hinted that the new 120Hz televisions will be gaming-centric products. “We are expecting to make this gaming series available in the market by the end of the year and are optimistic that our customers will appreciate the choiice of feature-loaded smart TVs offered by Acer televisions.

Acer Swift X: Offering extreme performance and a thin chassis, this is the ideal choice for travellers, photographers, and content creators

“At Acer Television, we ave been constantly working on improving our proodducts and providing customers with a value offering. This is very evident from our launches this year, the I-Series, our first range of Android 11 televisiions, and the H and S series, which come with a slew of powerful features including an inbuilt soundbar, Dolby Audio and Dolby Vision, and MEMC, among other segment-first offerings,” he said in an email conversation with 91Mobiles.