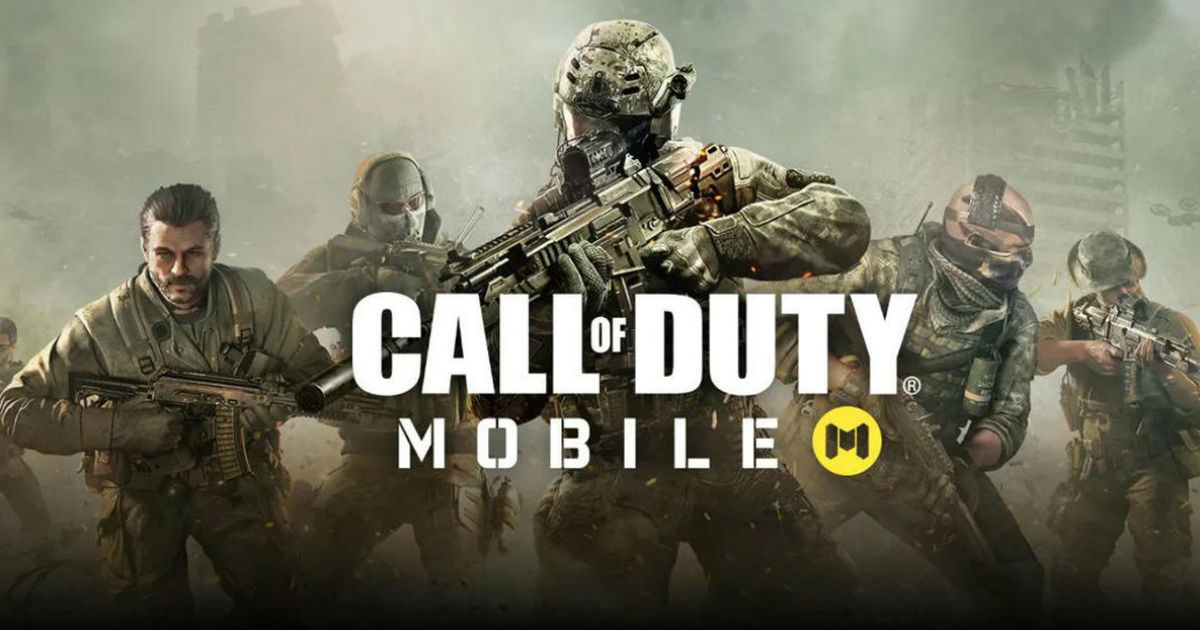 Activision and Digital Legends haven’t shared any details about the gameplay or release of the next Call of Duty mobile game. The dev teams have already started working on the game, according to Chris Plummer, Head of Mobile for Activision. Plummer said, “Our teams already have been collaborating very closely for much of this year. We are building a world-class mobile development roster of talent and teams, and we look forward to what’s to come.”

Digital Legends is working closely with other Activision studios including Solid State, Beenox, and Activision Shanghai for the new Call of Duty mobile title. The new studio helps Activision expand its dev teams in various locations such as Guildford, Austin, Melbourne, Krakow, Toronto, and Mexico City.

Call of Duty: Mobile to reportedly launch in India in November

Call of Duty: Mobile for Android and iOS announced