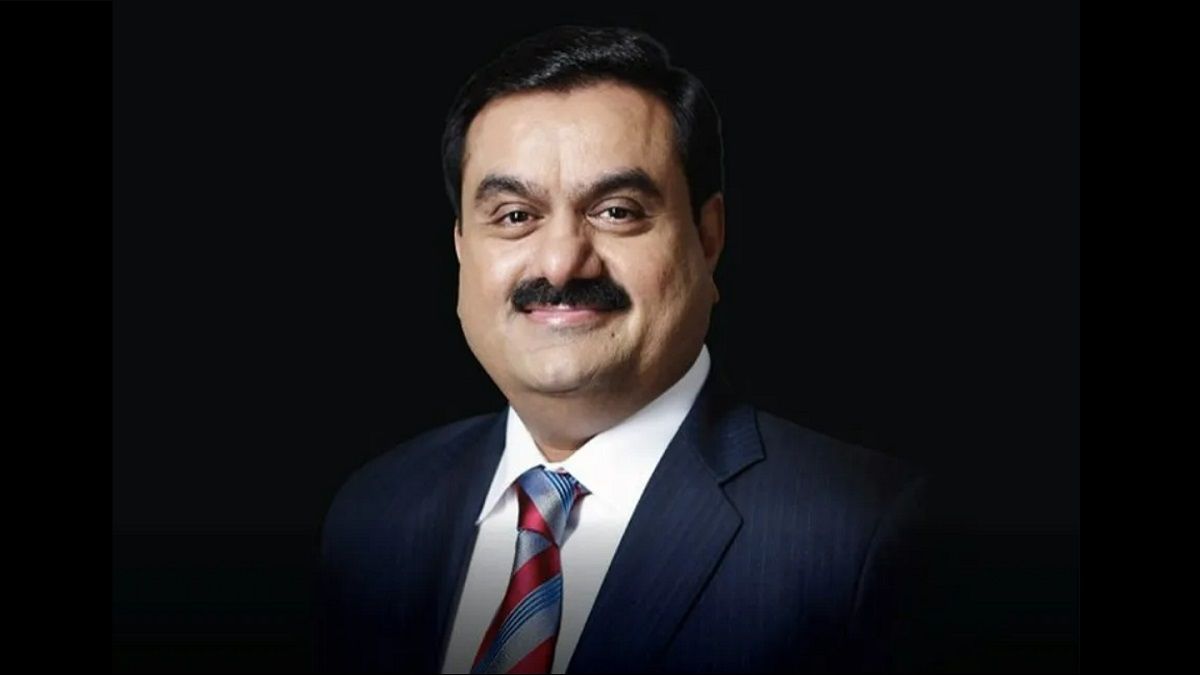 Adani Group, which is a new entrant in the telecom industry, is planning to offer 5G services for enterprises this year. In addition, chairman and founder Gautam Adani announced his plans to invest in growing the network of data centres, developing AI-ML and industrial cloud capabilities, introducing B2C apps, and more in a New Year’s address to his employees. 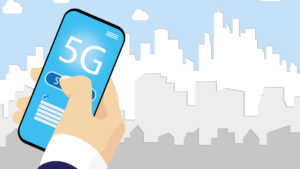 The company bid for 5G spectrum in 2022, but for Rs 212 crore, it could only buy 400 MHz spectrum. With that, Adani cannot offer consumer telephony because it hasn’t acquired spectrum in all 5G bands. Now, Adani is aiming to offer private network services to enterprises, including its own, according to a report by the Hindu Businessline.

However, the first private 5G network deal was signed by telecom provider Bharti Airtel and Mahindra Group late last year. Additionally, Reliance Jio has stated that the operator will use private 5G as a major revenue stream in the future. Meanwhile, IT major TCS is also expected to join the race, as per the report.

These 4 cities have the fastest 5G speeds in India

Prime Minister Narendra Modi formally debuted 5G services on October 1st, 2022, following the conclusion of India’s 5G spectrum auctions in August last year. Currently, only Airtel and Jio are the telecom companies that provide 5G services in India and Vodafone-Idea (Vi) does not off 5G services in India yet. The non-standalone access (NSA) technology was first used commercially by Airtel. On the other hand, Jio is the sole provider in India to use the 700 MHz band and 5G standalone access (SA) (5G low-band spectrum).