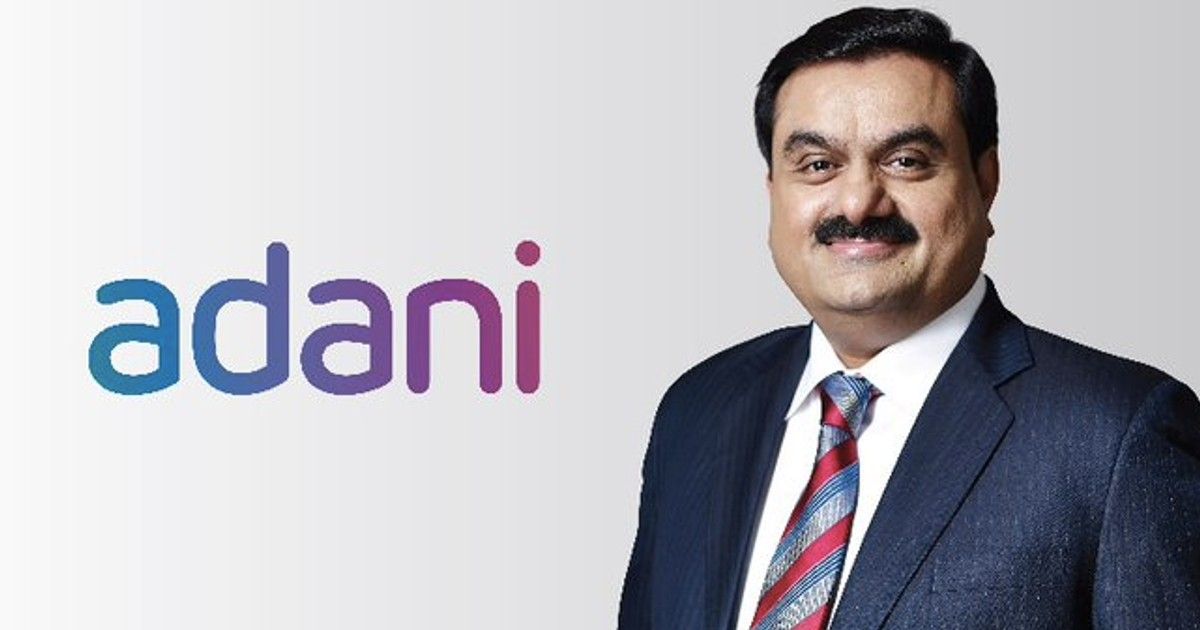 Billionaire Gautam Adani is allegedly planning to enter the telecom sector and take on Airtel, Jio, and Vi with the upcoming 5G spectrum auction in India. The group is believed to be one of the four companies that have shown interest in the upcoming government’s spectrum auction, which is expected to begin on July 27th. A total of 72,097.85 MHz of spectrum, including the coveted 5G band needed for high-speed internet connectivity, worth Rs 4.3 lakh crore will go under the hammer.

Adani Group has reportedly already obtained National Long Distance (NLD) and International Long Distance (ILD) licenses, which are required by companies to carry out telecom services in the country on a large scale. While there is no official confirmation yet, things could soon become official on July 12th as the ownership details of the applicants will be made available by then.

That said, per a report by Business Standard, the Adani Group was interested in getting into telecom. This would expand the company’s presence in the sector, which is currently dominated by Airtel, Jio, and Vodafone Idea (Vi). The report further added that the Adani Group’s investment in the sector could be used for its myriad business lineups such as setting up enterprise data centres at various locations in the country in Mumbai, Chennai, Noida, Vizag and Hyderabad. Bidding and acquiring a millimetre band spectrum can allow the group to run its operations on a high-speed internet ecosystem which could take it ahead of the competitors in the same space.