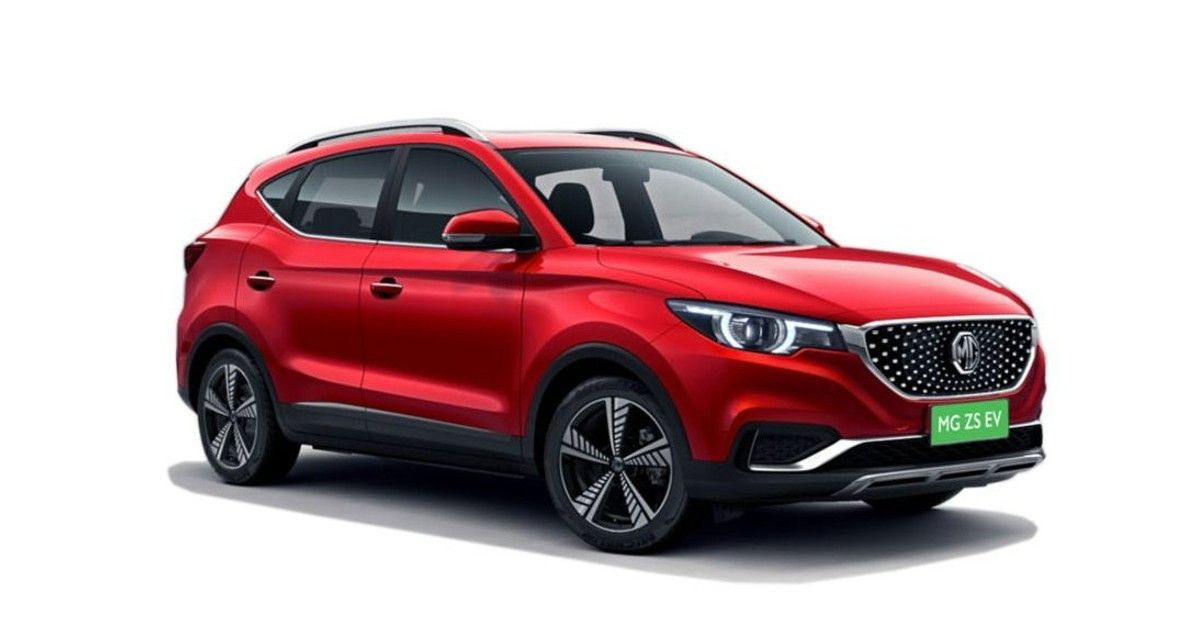 MG Motor is set to launch its next electric vehicle in India by the end of the next financial year. The upcoming EV is expected to be a much more affordable offering than MG ZS EV, which is the only current electric car that the company manufactures. The ZS EV is currently selling for Rs 24.68 lakh, the top model (ex-showroom) in India. MG Motor’s section electric car, which is expected to arrive by early 2023, is supposed to be priced much lower. The price range for that according to the company could hover around Rs 10-14 lakh for the base model.

Further, Rajeev Chaba, President and Managing Director at MG Motor India, said that the new EV is going to be a crossover model (via ET). Currently, the company sells the ZS EV and has two more plug-in cars on offer in the global markets. These include the MG5 EV and the MG HS plug-in hybrid model. All three cars are available in the European Markets, with the company not mentioning whether they would launch one of these or a new model in India. 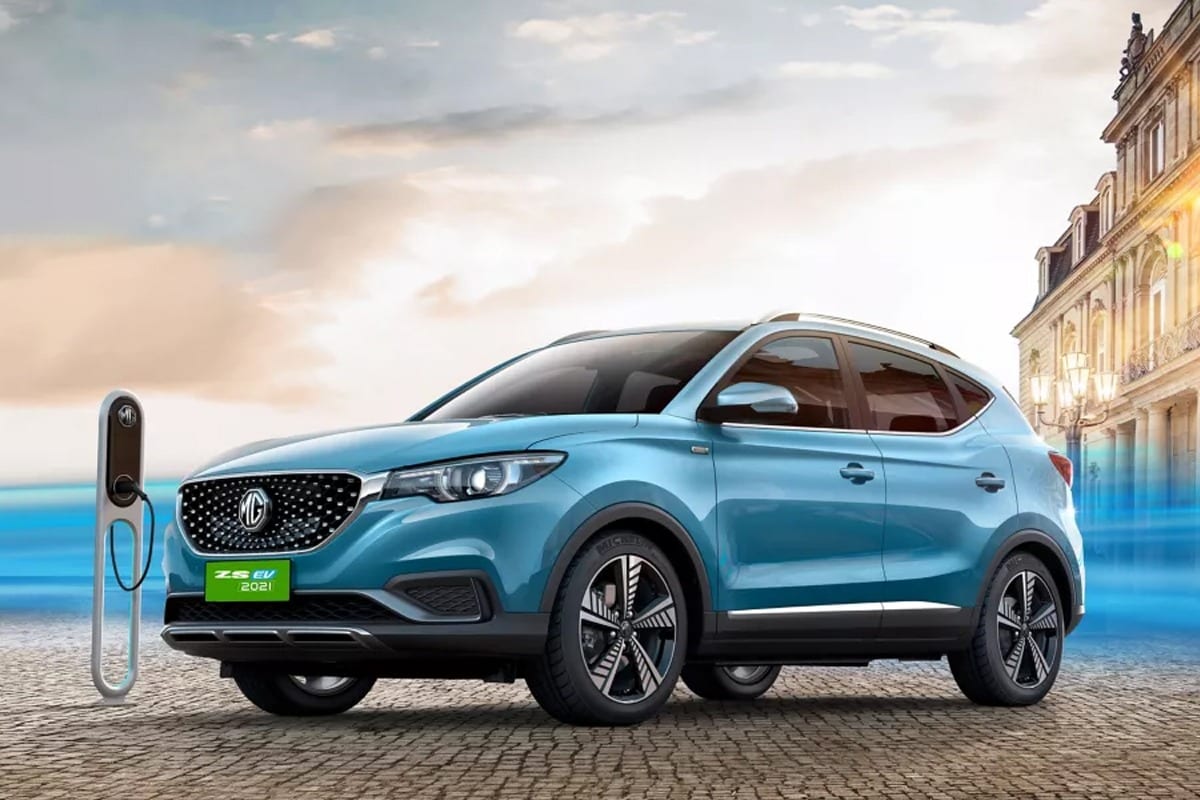 Chaba also said that “We will customise this car for the range and the Indian regulations and customer taste. It will be specially tailored for India. We will start working on it right now. This is the kind of tipping point that we have been talking about that if we are able to do a car between Rs 10 lakh and Rs 15 lakh that can give us good volumes. So hopefully, this would be our volume EV car.” The statement clearly confirms that the company intends to offer a cheaper alternative than its current offering, the ZS EV, with the company’s new electric offering expected to rival the likes of the Tata Nexon EV and the upcoming Mahindra eKUV100.

The company also plans to localise most of the parts of its current and upcoming vehicles in India, which include battery assembly, motors, and localisation of other parts as well. At present, the company has more than 2,000 orders pending of its ZS EV, while it is able to supply only 250 to 300 units a month due to the semiconductor shortage. So naturally, the company intends to ramp up the production, with Mr. Chaba confirming that they intend to supply 500-600 units per month by January- February of next year.