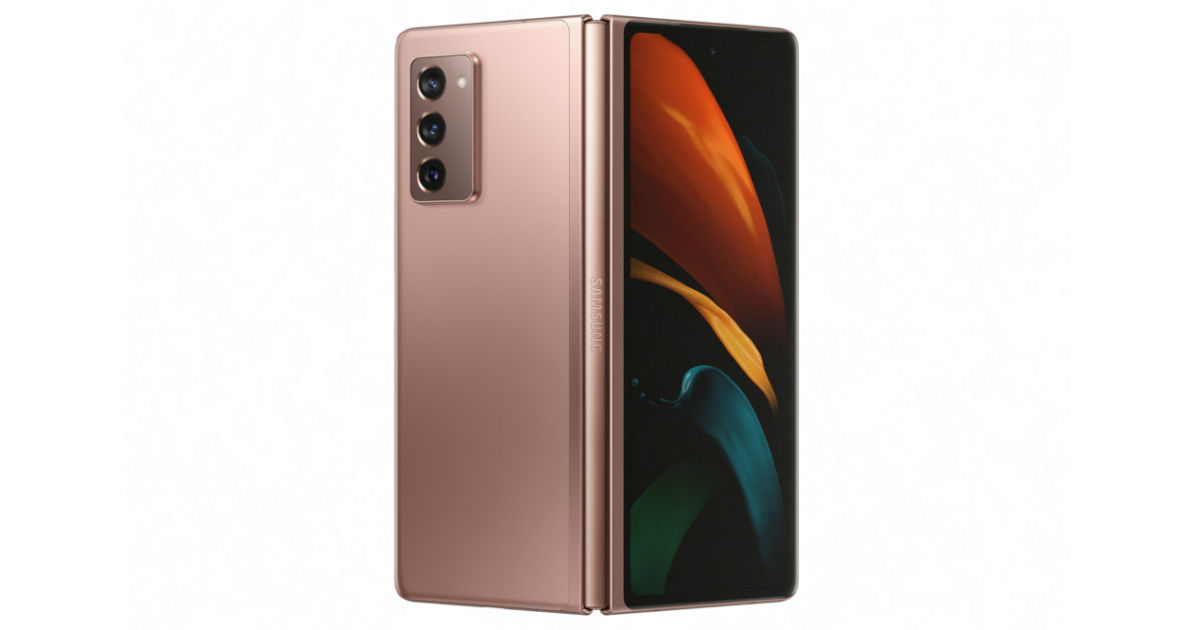 Samsung has been expanding its foldable smartphone segment and now it looks like the South Korean giant is gearing up to launch an affordable model in the series with Galaxy Z Fold 2 form factor. The said phone’s support page has now gone live on the company’s India website with model number SM-F415F/DS, the F-in the model number hints that it’s indeed a foldable phone and the low number implies that it could be a low-end offering. The DS in the model number indicates that it will have Dual SIM connectivity. While this doesn’t reveal much about the phone, it implies the phone is in the works and may launch in the country soon. 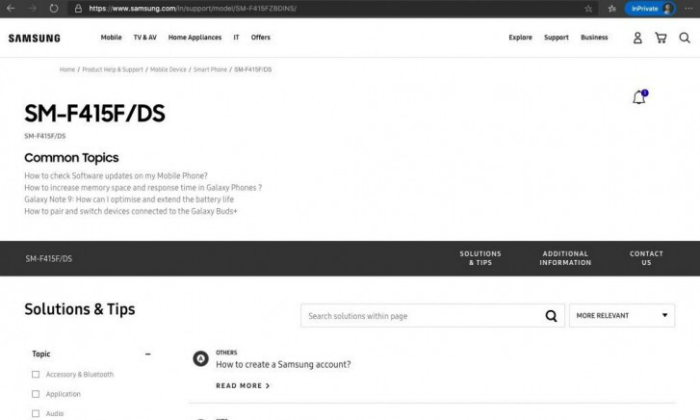 Earlier rumours suggested it will come with Snapdragon 7xx series chipset but may not have 5G connectivity and Ultra-Thin Glass layer. The handset is rumoured to launch at $1,100 (approx 80,900), which is cheaper than the original Fold, Galaxy Z Flip and even the latest Galaxy Note 20 Ultra. The phone was recently spotted on Wi-Fi Alliance certification with the same model number. Unfortunately, not much else is known about the upcoming Galaxy foldable phone, but we’ll be on the lookout for more information.