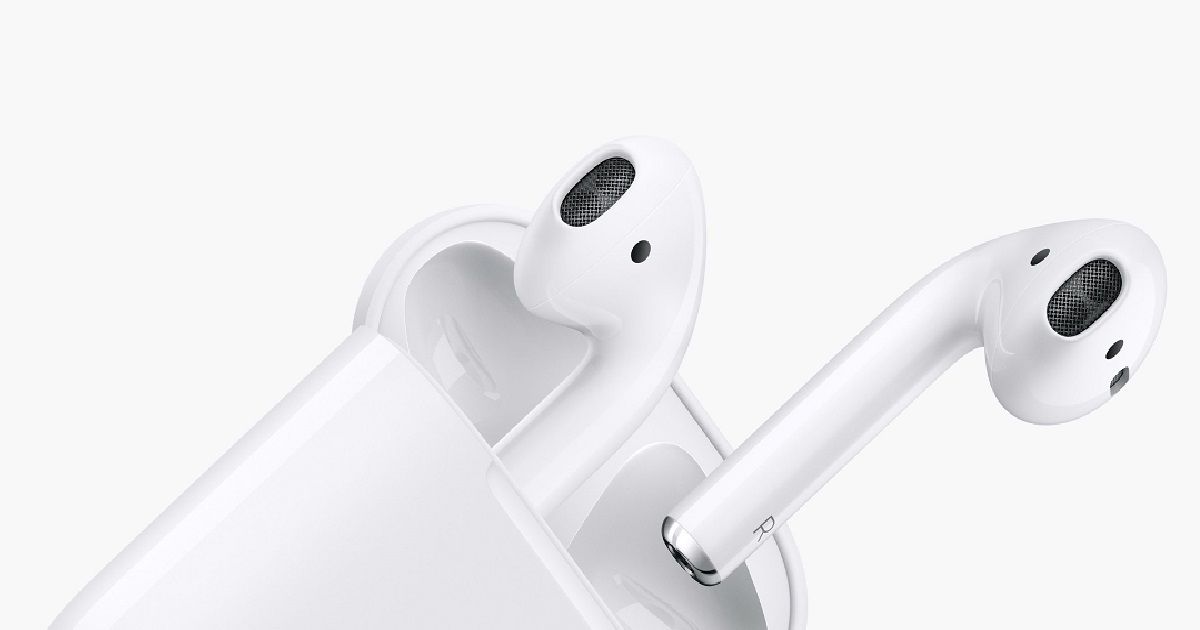 Apple is expected to refresh its hugely successful wireless earphones, AirPods, this year with a number of new features. While the launch date of the AirPods 2 is not yet known, Inventec – the Chinese company that is in charge of manufacturing the headphones – is expecting increase in revenues boosted by Apple’s accessory in the first quarter of 2019. Moreover, it reveals a few key details about the upcoming AirPods 2 and AirPower wireless charging mat. 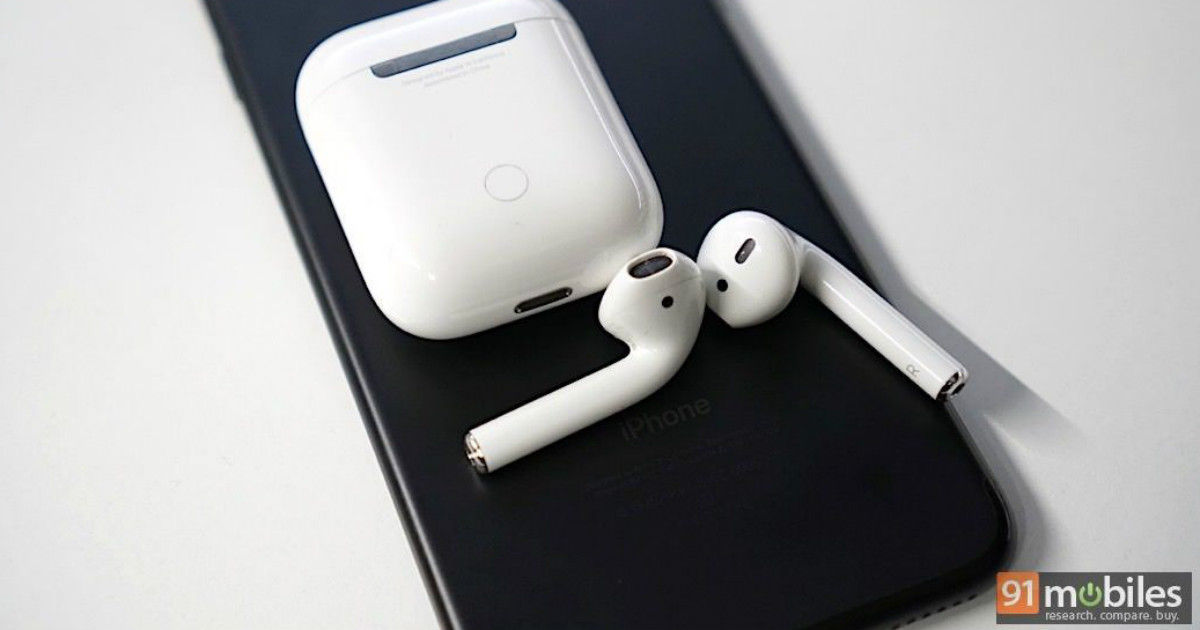 As per a report by China’s Economic News Daily, Inventec recorded a 3.3% reduction in January revenue but will see a turn in fortunes soon as Apple gets ready to announce AirPods 2 and AirPower. It claims the second-generation Apple earbuds as well as their case will feature a new surface coating. An earlier report had also mentioned the coating, saying it will ensure a better grip on the earbuds.

The report also says AirPods 2 will also be offered in black colour. The original Apple earbuds were launched in white colour only, so a new hue will be welcomed by fans across the world. Previously, it has been rumoured the earbuds will be launched in Spring this year and will cost $199 (about Rs 14,000). Key features leaked so far include support for Hey Siri commands, heart rate detection and other health-centric features, better bass, and improved water-resistance. 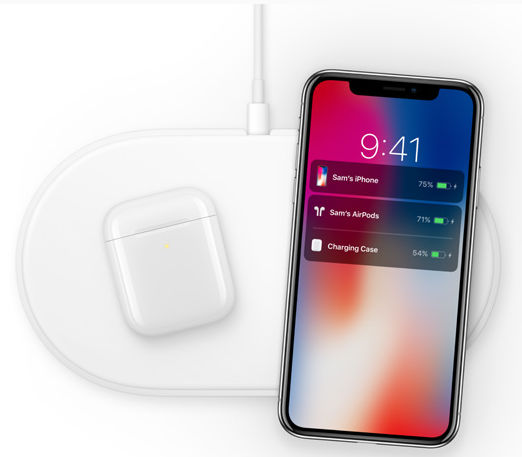 As for the AirPower wireless charging mat, there is not much information. The report only says the mat encountered production problems that resulted in its absence from the market for the entire 2018. However, it is finally said to be ready for release, perhaps at an event on March 29.