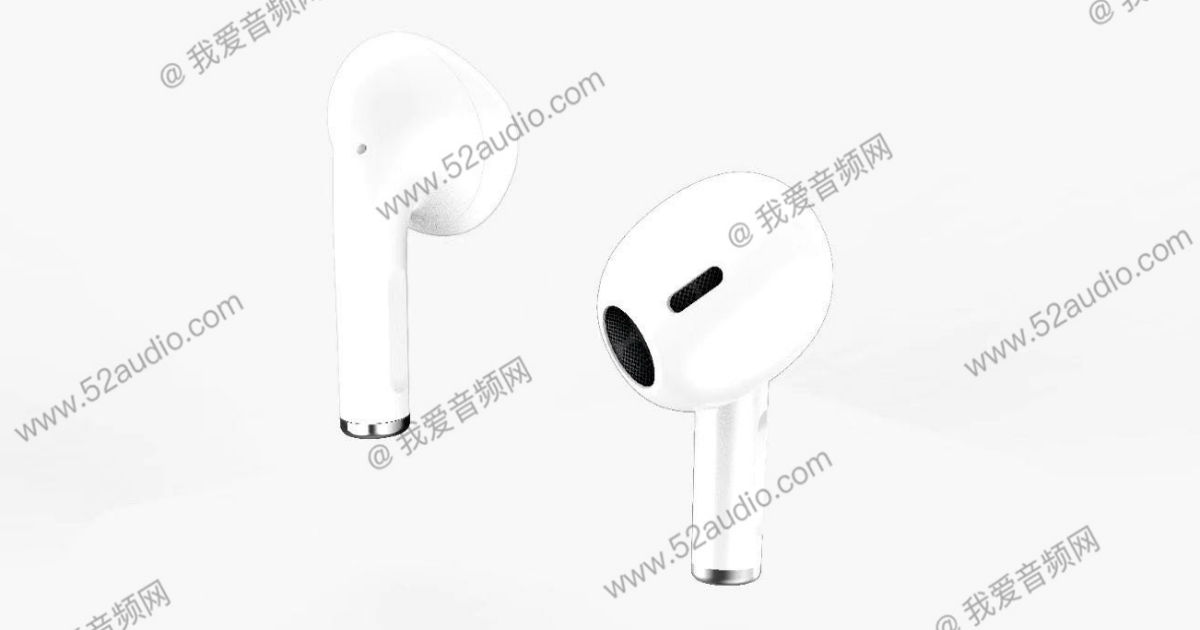 Apple is reportedly working on third-generation AirPods that are said to adopt AirPods Pro-like design but with a smaller stem. Now, the alleged live images of parts of the new AirPods 3 corroborate the recent report. The image shows the top part of Apple’s TWS earbuds and also the cover of what appears to be its charging case. The shorter stem is clearly visible and it may have replaceable ear tips. Despite having similar design as the AirPods Pro, the 3rd gen AirPods may not have features like ANC (active noise cancellation). These are expected to launch in the first half of 2021, as per a previous report. 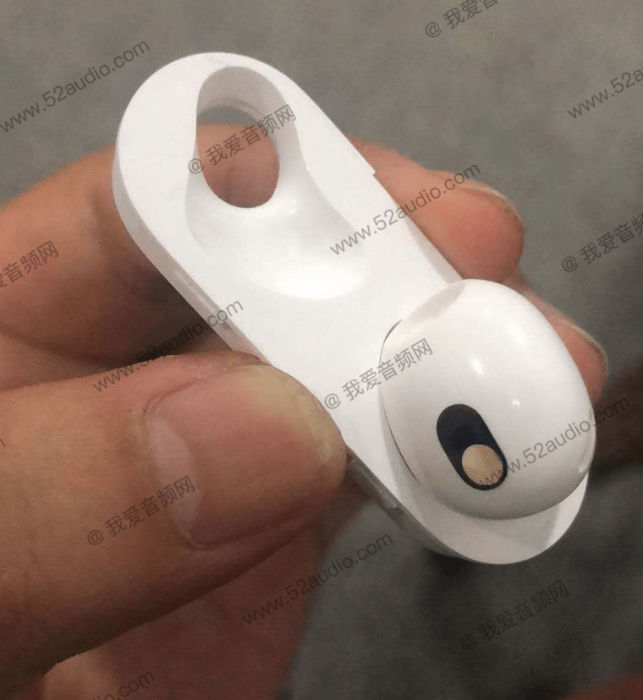 Additionally, Apple is said to be working on the next version of AirPods Pro, which is said to be much smaller and has a round shape. There are reports that Apple may introduce new wireless chips to power the standard AirPods and also the AirPods Pro model. Luxshare Precision Industry Co. and Goertek Inc. are expected to handle the production of the earbuds. However, it isn’t clear when the new AirPods Pro model will see light in the day.

Furthermore, Apple is also planning on introducing a new smart speaker, one that is between the HomePod mini and the original HomePod. It is working on high-end noise-cancelling over-ear headphones to compete with Sony and Bose in the segment. However, the production of the same was reportedly delayed due to issues with headband being too tight, according to sources. The latest model may lack a replaceable handset but may get interchangeable ear pads.