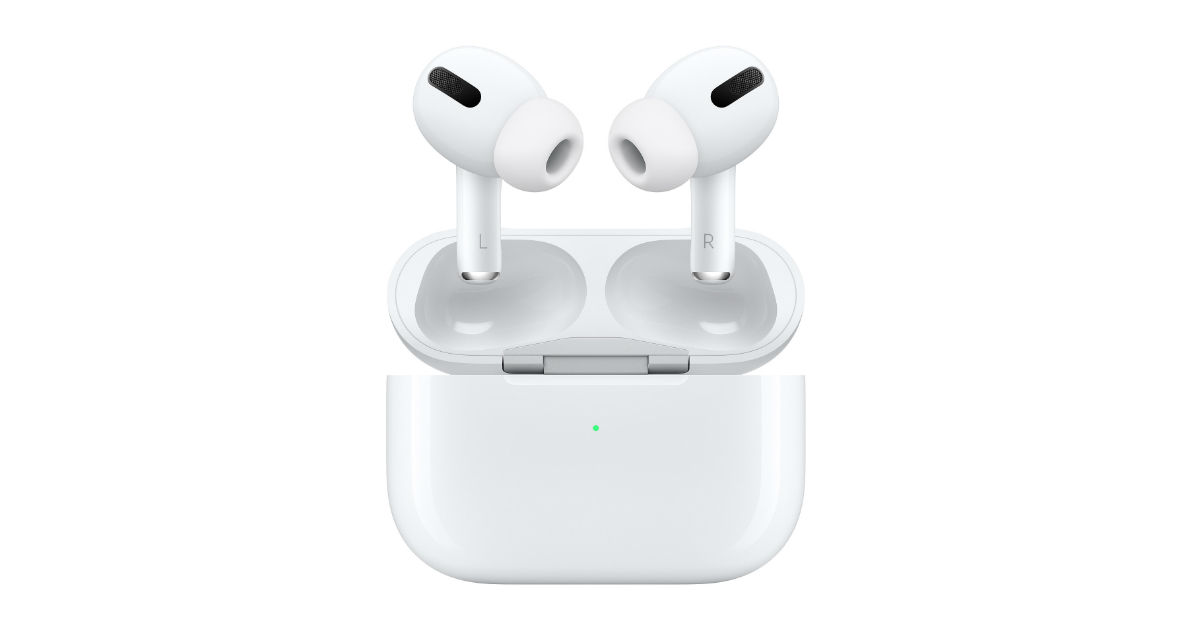 Apple analyst Ming-Chi Kuo is back with a new investor report focusing on the company’s AirPods business. According to him, the much-rumoured Apple over-the-ear headphones will enter mass production this summer and hit stores later this year. The headphones reportedly carry a modular design. Apple is said to have two variations of the headphones, one with leather fabrics and another with lighter materials. Additionally, the analyst also says Apple is working on new AirPods and AirPods Pro models.

The third-generation AirPods, or AirPods 3, will enter mass production in the first half of 2021 and these are expected to switch to a production process that’s similar to the AirPods Pro, as per Kuo. While other details about the earbuds are relatively unclear at the moment, they are said to retain almost the same external design. On the other hand, Kuo says the second-generation AirPods Pro will enter mass production in late 2021 or early 2022. Unfortunately, no other details are revealed at the moment.