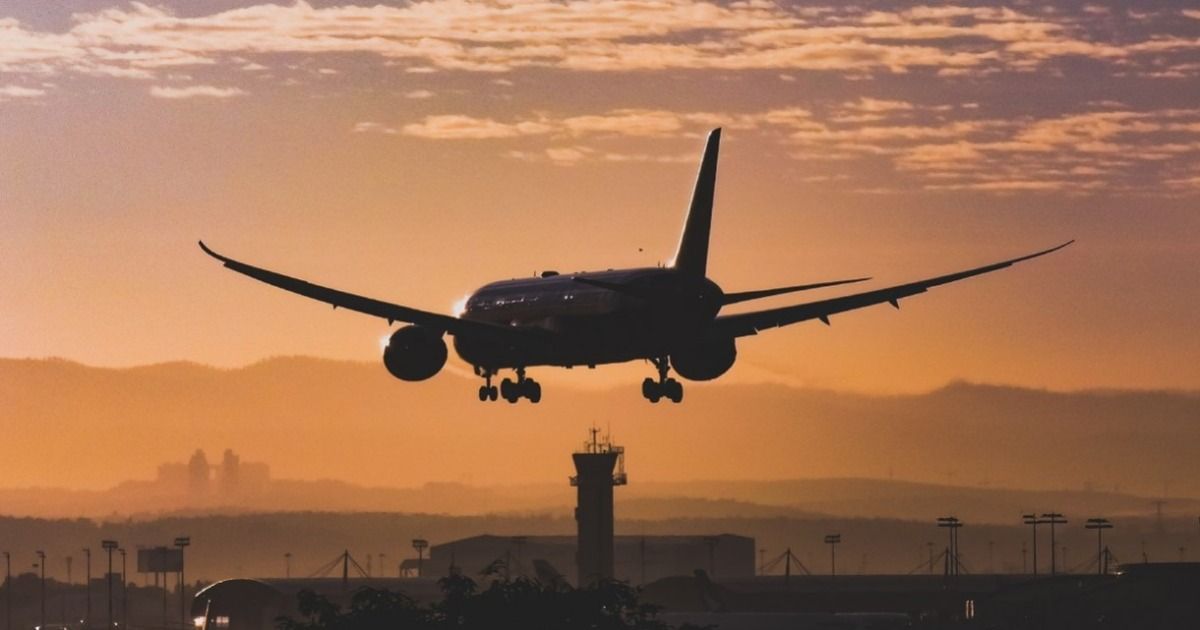 In India, the rollout of 5G is accelerating, but slower than anticipated. Reliance Jio and Bharti Airtel are the two main competitors in the 5G network market right now, with Vodafone Idea postponing their rollout of 5G services. Potential customers are being drawn in by the two telecoms Jio and Airtel as they begin to cover all of the major cities and commercial centers. While there is still a long way to go until 5G is deployed across India, high-speed connectivity is already beginning to be seen at several airports in the country.

All of the nation’s main airports will eventually have 5G connectivity, but these airports are ahead of the pack.

Airports in India with 5G connectivity

The busiest and largest airport in India, Indira Gandhi International Airport in Delhi, is now 5G-ready. At Terminal 3’s Domestic Departure pier and International Arrival baggage area, as well as from T3 Arrivals to Multi-Level Car Parking (MLCP), passengers with 5G-enabled smartphones can utilise this service. In the following months, the entire airport complex will be totally covered by the 5G services which started off from Terminal 3. Additionally, GMR, the maintainer of the IGI Airport has also set up 5G connectivity at the GMR Aerocity Delhi, which is adjacent to the Airport.

Travelers can also use 5G at Bengaluru‘s Kempegowda International Airport. Currently, Airtel customers are the only ones who can access this, while Jio plans to launch it in the upcoming weeks. Throughout the airport, including the arrival and departure terminals, lounges, boarding gates, immigration and customs sections, security gates, baggage claim belt areas, etc., the network is accessible. Customers with 5G-capable devices can use their current data plans to connect to the network. According to Airtel, the current Airtel 4G SIM is already 5G-enabled, hence changing the SIM isn’t really necessary.

Additionally, 5G services have been made available at the Pune Lohegaon Airport. Similar to the airport in Bengaluru, this one supports both domestic and international travelers, and Airtel customers can currently use the facility. The Network is accessible everywhere inside the airport complex, including the boarding gates, lounges, immigration booths, baggage claim belts, security checkpoints, and parking lots. All you need for the service to function is a 5G-capable phone and an active Airtel 4G SIM card with a data plan.

Varanasi’s Lal Bahadur Shastri International Airport is now Uttar Pradesh’s first airport to offer super-fast 5G connectivity. Airtel has brought the service to the airport. Similar to the international airports in Pune and Bengaluru, passengers may access lightning-fast mobile internet speeds when they are at the arrival and departure terminals, lounges, boarding gates, migration and immigration desks, security areas, baggage claim belts, and parking areas. Passengers require a 5G-capable phone and an active Airtel 4G SIM card with a data plan for the service to function.

Nagpur’s Dr. Babasaheb Ambedkar International Airport is now Maharastra’s first airport to offer 5G connectivity even beating Mumbai International Airport. The service for now is only available to Airtel customers with a 5G-capable phone and an active 4G SIM card with a working data plan. Travelers can access lightning-fast mobile internet speeds when they are at the arrival and departure terminals, boarding gates, migration and immigration desks, security areas, baggage claim belts, and parking areas.

These airports in India currently offer 5G connectivity, and we will update this list as and when more airports get added.