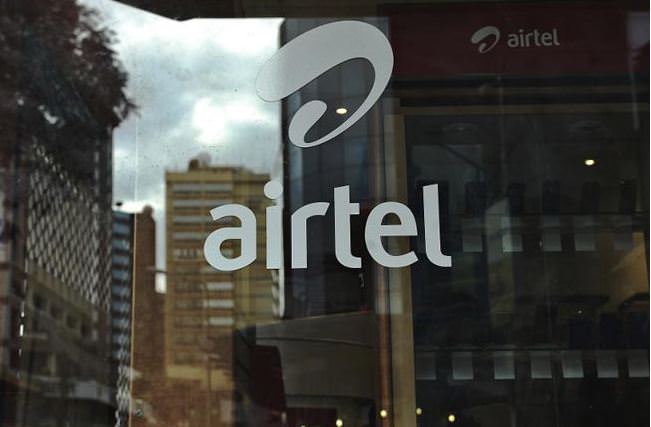 It’s worth mentioning that there’s no limit on the number of recharges done during the Mega Saver Pack’s period. The new data plans are available for Airtel prepaid users in Delhi, and will be made available across circles starting August 31st.

Airtel has launched these plans right ahead of Reliance Jio’s commercial rollout of its 4G services later this year. Jio has already created ripple in the mobile internet market with its Preview Offer, which promises unlimited 4G data and voice calls for 90 days.