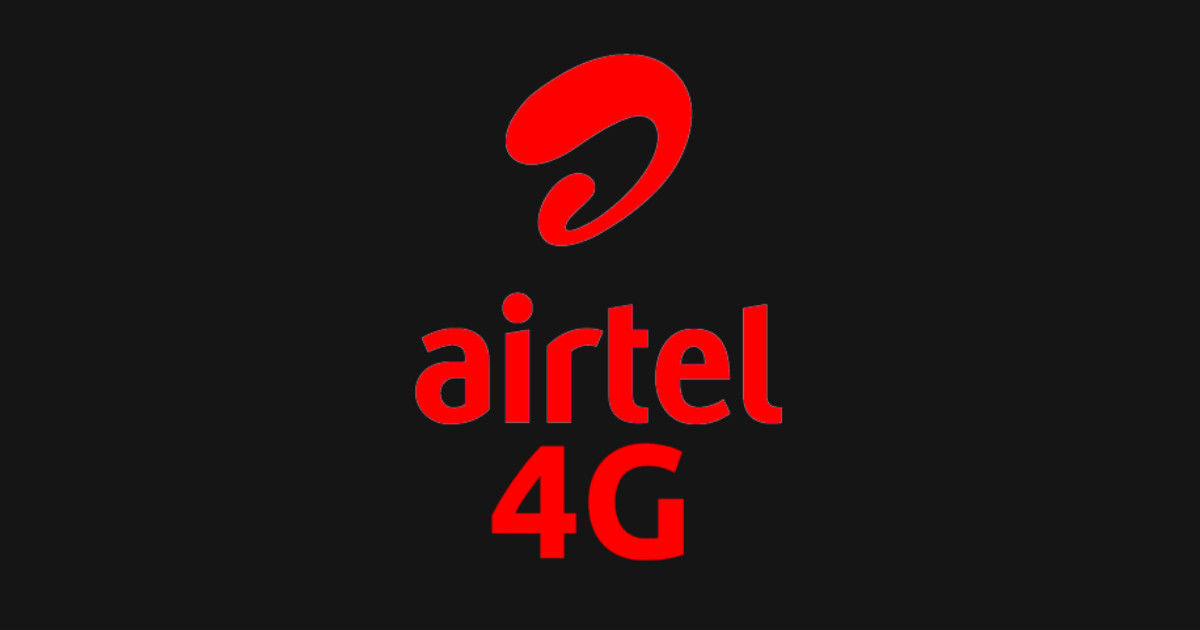 “The voice calling, SMS, and other benefits remain same on Rs 448 Airtel recharge”

Airtel has revised its Rs 448 prepaid pack to offer additional data benefit, though it still doesn’t beat the Rs 449 Jio recharge in terms of bundled benefits. With the revision, the Rs 448 Airtel recharge provides users with 1.5GB data per day, up from 1.4GB daily data benefit that it used to offer till now. It should be pointed out that Jio offers the same daily data allocation with its corresponding recharge pack, but the validity period is longer, resulting in total data. 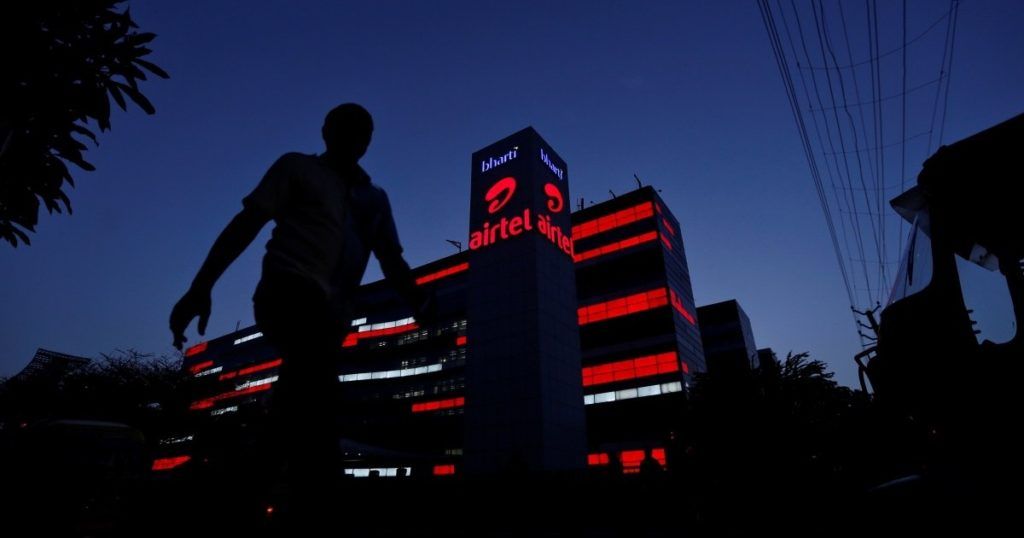 The Rs 448 Airtel recharge now offers 100MB additional data on top of 1.4GB daily benefit. The recharge is valid for 82 days, which means means subscribers will now get 123GB data for the entire validity period, up from 114.8GB. The other benefits remain unchanged. To recall, the Rs 448 Airtel recharge gives users free voice calling – STD and local- as well as no charges on roaming, 100 SMSes per day, and access to Airtel’s suite of apps such as Airtel TV and Wynk with no extra charge.

Airtel is facing tough competition from Jio, which is gain subscribers at a fast clip. The Mukesh-Ambani led telco has added 13 million subscribers to its network in September 2018, while its rivals Bharti Airtel, Idea and Vodafone together lost over 1 crore customers, as per TRAI data. Apart from this, it’s estimated that Jio – which is the third largest telecom operator in India now – will climb to the first position by 2022, dethroning Vodafone Idea Limited. Moreover, by 2021, the company is estimated to be the most valuable telecom operator in terms of revenue.