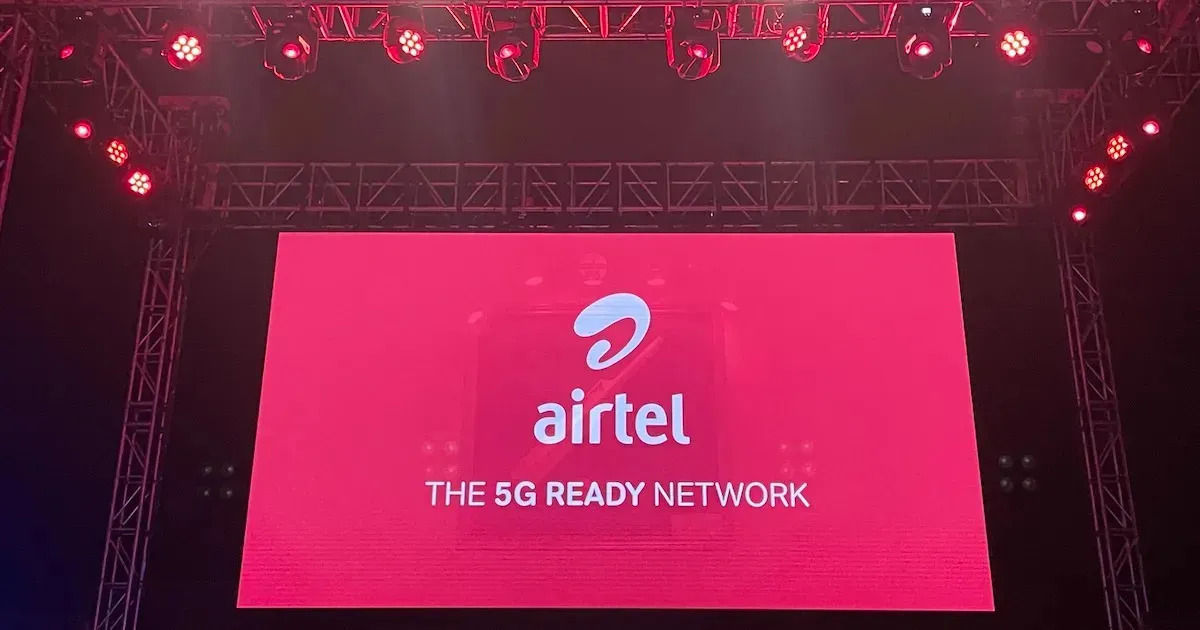 5G services were launched in India last week during the inaugural day of the Indian Mobile Congress (IMC) 2022. Airtel became the first company in India to launch its 5G services in the country, starting with 8 regions. However, users on Apple iPhones were struggling to get 5G services on their smartphones. Now, the company’s Chief Technology Officer (CTO) has clarified that iPhone users will get Airtel 5G services soon.

In an interaction with The Indian Express, the Airtel executive said that 5G on iPhones is not working yet because Apple has to open it. “They are promising to open it soon,” Airtel’s CTO Randeep Sekhon told the daily on the sidelines of the Indian Mobile Congress. “Apple is testing 5G currently in India, we have set up special networks for them to test,” Sekhon was further quoted as saying.

The Airtel executive also said that Airtel will not be sending an over-the-air (OTA) update to make 5G work on your smartphone. Instead, smartphone manufacturers will push software updates to roll out 5G support for devices in India. Currently, Airtel services can be accessed on 5G-supported devices from all major manufacturers, except for Apple. “You can buy an iPhone today, but 5G will not work until Apple opens it,” IE further quoted Sekhon as saying.

Vodafone Idea (Vi), on the other hand, has not announced any definitive timeline for the launch of its services, but the company has demonstrated 5G use-cases during IMC 2022 and has said that Vi 5G is coming soon.