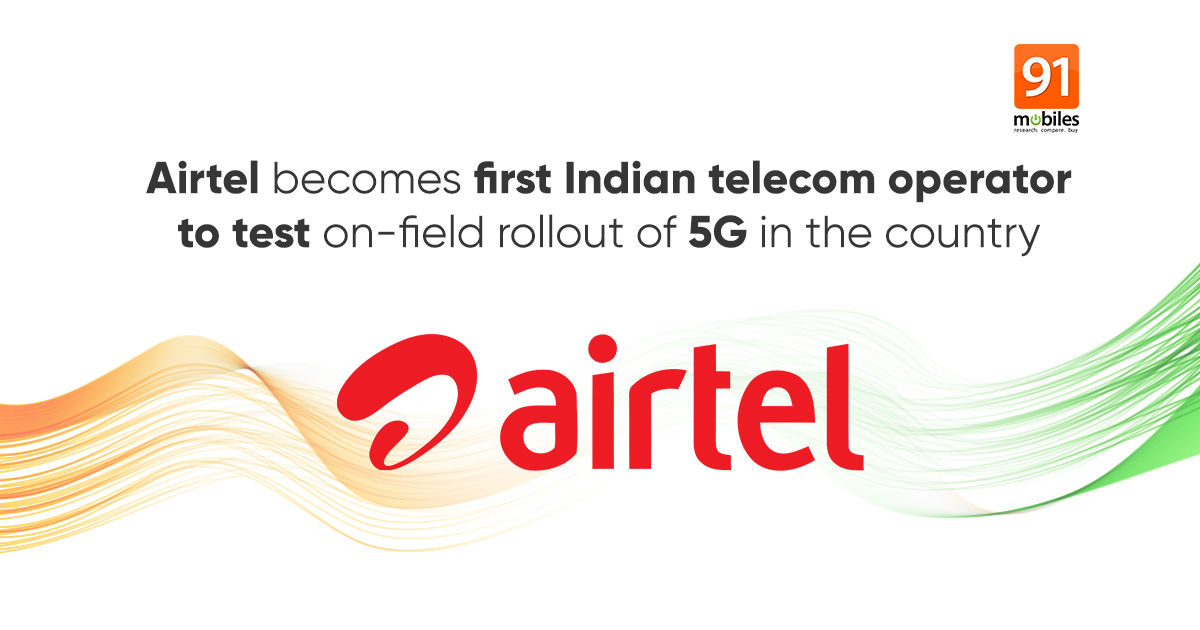 Airtel has successfully conducted a 5G field test in Hyderabad over a commercial network and said that it is ready to start rolling out 5G services across the country soon. Airtel used a sub-6GHz NSA (non-standalone) network operating on the 1,800MHz band for the 5G test. Its equipment is also compatible with 1800/2100/2300MHz and sub-GHz bands (800/900 MHz). Dynamic spectrum sharing technology will allow Airtel to run 4G and 5G networks on the same spectrum. Therefore, Airtel says it can roll out 5G services “within a matter of months” via its existing infrastructure, provided the government issues the requisite permissions. Much like 4G, the technology will be rolled out in phases, with metropolitan cities likely to get it first.

Airtel claims that its 5G network is capable of delivering 10x speeds, 10x latency, and 100x concurrency when compared to existing technologies.

The network was tested using OPPO Reno 5 Pro and OPPO Find X2 Pro smartphones and managed to hit peak speeds of 3Gbps, allowing users to download a full-length movie in a matter of seconds. That number is quite impressive, considering that Reliance Jio’s test runs from earlier this year maxxed out at 1Gbps. Reliance Jio claims that it too will roll out its 5G network in India by ‘mid-2021’.

Airtel says that it will be a while before users experience “the full impact of the 5G experience” as it will be possible only “when the adequate spectrum is available and government approvals received.” Although there is not a general scarcity of 5G-ready devices in the Indian smartphone market, we can expect to see many more 5G phone launches in the coming weeks and months.