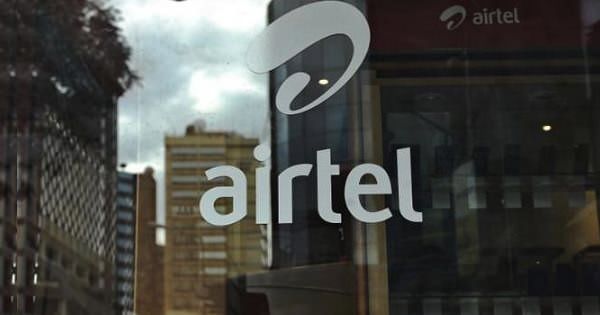 India’s second largest telecom operator Bharti Airtel has acquired Tikona Digital’s 4G spectrum for a sum of Rs 1,600 crore, in a bid to improve its high-speed broadband spectrum coverage and quality. This will also help the operator to take on the recently-formed Idea Cellular-Vodafone merger and the fast-growing Reliance Jio Infocomm network.

With Reliance Jio disrupting both the voice and data markets thanks to its affordable plans, Bharti Airtel has been on a spree since 2015 to acquire companies with 4G spectrum. The Airtel-Tikona deal marks the fifth such acquisition, and gives the Sunil Mittal-led company access to Tikona Digital’s 4G airwaves in five major circles – Gujarat, UP (East), UP (West), Himachal Pradesh, and Rajasthan, thereby securing Bharti’s pan-India 4G footprint in a fiercely competitive market which is seeing rapid consolidation.

“We believe that combining our capacities in TD-LTE (2300 MHz) and FD-LTE (1800 MHz) will further bolster our network, and help us provide unmatched high-speed wireless broadband experience to our customers,” Gopal Vittal, MD (India and South Asia), Bharti Airtel, said in a statement.

The Tikona deal, which includes taking on a debt of Rs 500-600 crore, will see Airtel net 100MHz of 4G spectrum in the 2300MHz (TD-LTE) band equally split across the five circles, increasing the spectrum capacity in each circle to 30MHz. The move also takes its total 4G holding to close to 880MHz (including Telenor India), compared with 1169MHz for Jio and 1089MHz for the Vodafone-Idea combine. While Airtel won’t take on any employees of Tikona, it will get access to 350 cell sites in those five circles. Tikona Digital will also retain its home broadband wireless business.

According to Airtel officials, the company plans to roll out high-speed 4G services on the newly-acquired spectrum immediately after the deal is closed within the next four to six weeks, which should benefit customers opting for their unlimited voice calling plans.