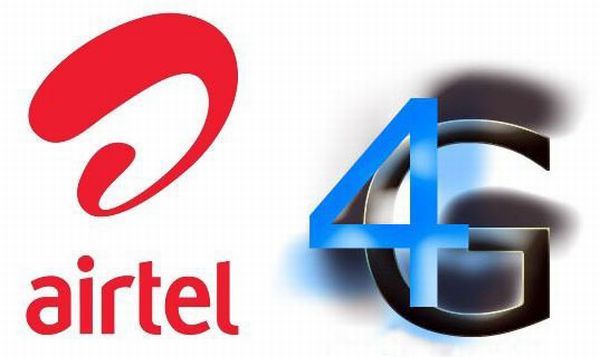 Bharti Airtel has asked the government for green signal to test voice calls on its newly implemented LTE 4G network. 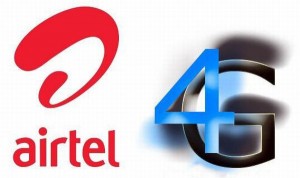 To keep abreast with Reliance Industries Limited (RIL), Airtel now makes this move to seek permission. RIL has won the bid of pan-India 4G spectrum and is waiting to get government approval for voice test on the advanced network platform. As of now the Department of Telecommunication (DoT) has not committed this facility on 4G network to any of the existing mobile service provider on 4G network. However, it is learned that by 2014 the telecom policy may favour such request. But all said and done as the current technology is not ready to test voice call on 2.3MHz spectrum band. Why is it so? Because the Indian service providers have 4G on this band. On the other hand, 700MHz band in the US, on which 4G connection is given, permits voice calls. It is of paramount importance that the Indian players test their technology. Airtel, earlier this year, purchased 49 percent stake in Qualcomm’s 4G venture to launch services in Delhi, Mumbai, Haryana and Kerala where it lost the bid. The company has already started offering the service in Kolkata, Bangaluru and Pune. Chandigarh will soon be followed. A circuit switching technology has also been adopted by Airtel to put its LTE customers on the 2G and 3G network when making voice call. Infotel (RIL) too has been learned of intimating the DoT of having developed a technology to test voice call. It is dubbed as VoLTE- voice over LTE.