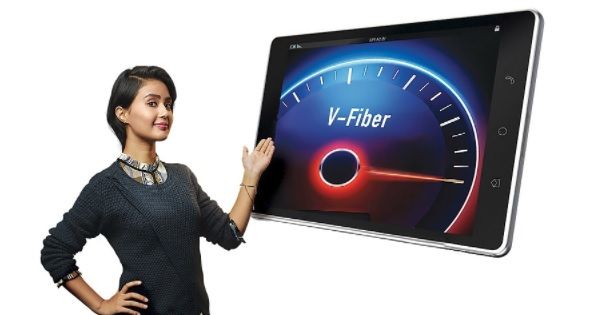 “Airtel broadband users can carry forward up to 1,000GB of data to their next billing cycle”

In August this year, Airtel started allowing its postpaid users to carry forward their unused monthly data to the next billing cycle. The option was launched as part of the brand’s “Project Next”, which arrived as an extension of Airtel’s two-year-old Project Leap program. Today, the company has announced that its broadband users will also be able to carry forward all unused data to their next billing cycle, ensuring zero data wastage. 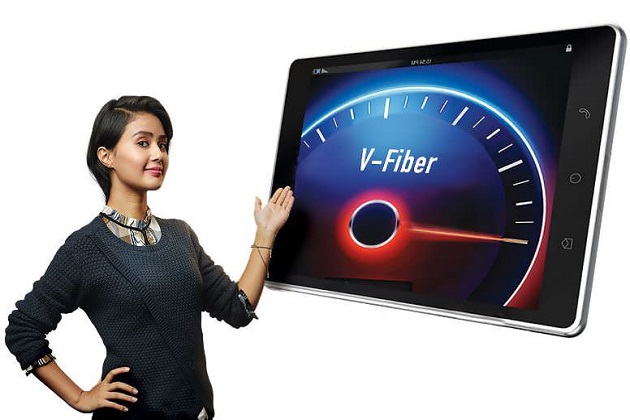 Airtel’s V-Fiber broadband service is now available in 87 cities across India. The service offers download speeds up to 100Mbps, which allows you to enjoy HD video streaming, heavy file downloads and uploads in a multi-device environment. The company has several broadband plans with high-speed data and unlimited free calls to any number in the country.

George Mathen, CEO – Homes, Bharti Airtel, said, “At Airtel, our constant endeavour is to deliver best in class service experience and great value to our customers. With this innovation, our home broadband users no longer have to worry about their unused data, which will always be available to them. Home broadband continues to drive the massive growth of in-home consumption of online content and the combination of Airtel V-Fiber and ‘data rollover’ will enable a truly world-class experience for today’s digital homes.”