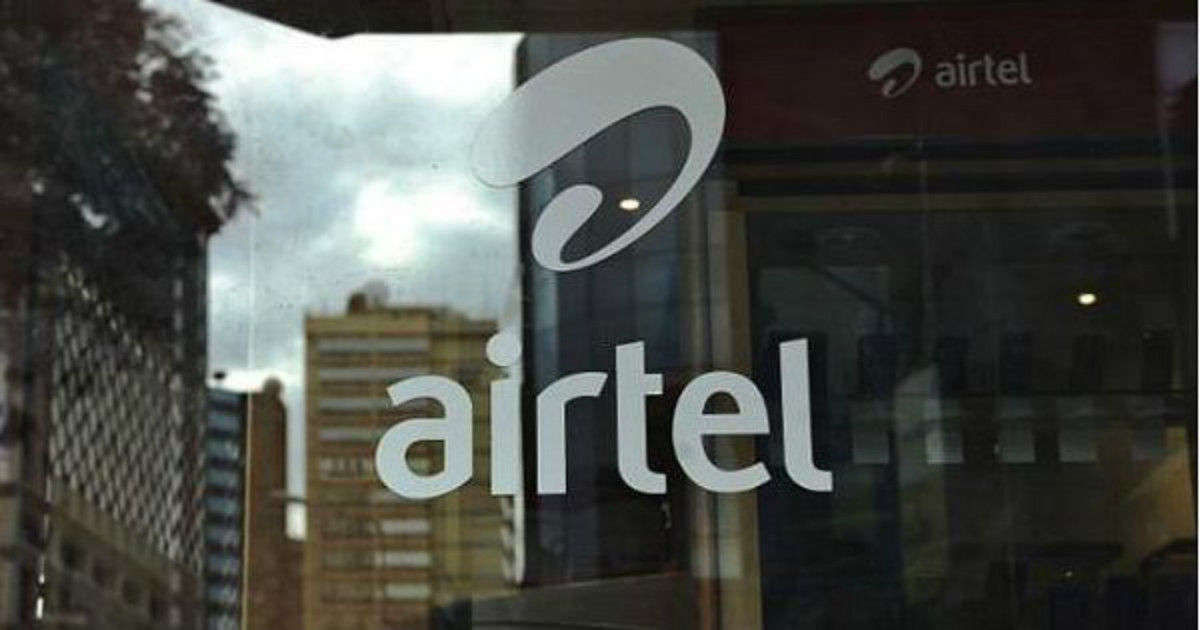 5G Mobile services will be inaugurated by Prime Minister Narendra Modi at the Mobile Congress on October 1st. This will mark a new journey for India as it unveils the latest telecom network. Top telecom giants like Jio, Airtel and Vi are already ready with the tech and have promised to complete the pan-India rollout by the end of next year. However, Bharti Airtel has now said that they would’ve preferred to defer the 5G rollout by a year if given a choice, as per a CNBC report.

Airtel reasoned that India has only 9 percent existing phones and 30 percent phone shipments that support 5G. This comment was reportedly made during the JPMorgan Conference last week. 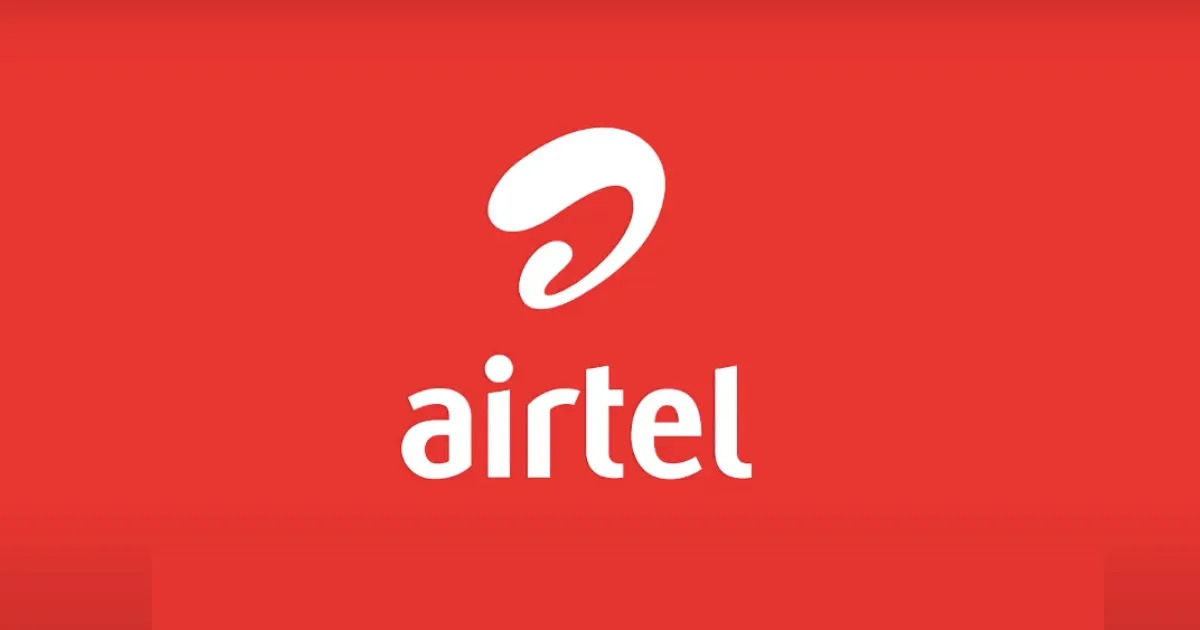 Bharti Airtel is gearing up to launch its 5G network across the country soon and complete the rollout by the end of next year. But then again, if the telecom network defers the rollout schedule, it will lose out on the competition since Jio and Vi are readying to launch the network.

The sixth edition of the India Mobile Congress (IMC) will take place from October 1st to 4th. It will be jointly organised by the Department of Telecommunications (DoT) and the Cellular Operators Association of India (COAI). IT Minister Ashwini Vaishnaw said the government expects 5G services to be rolled out in the country by October 12th and installations were underway.