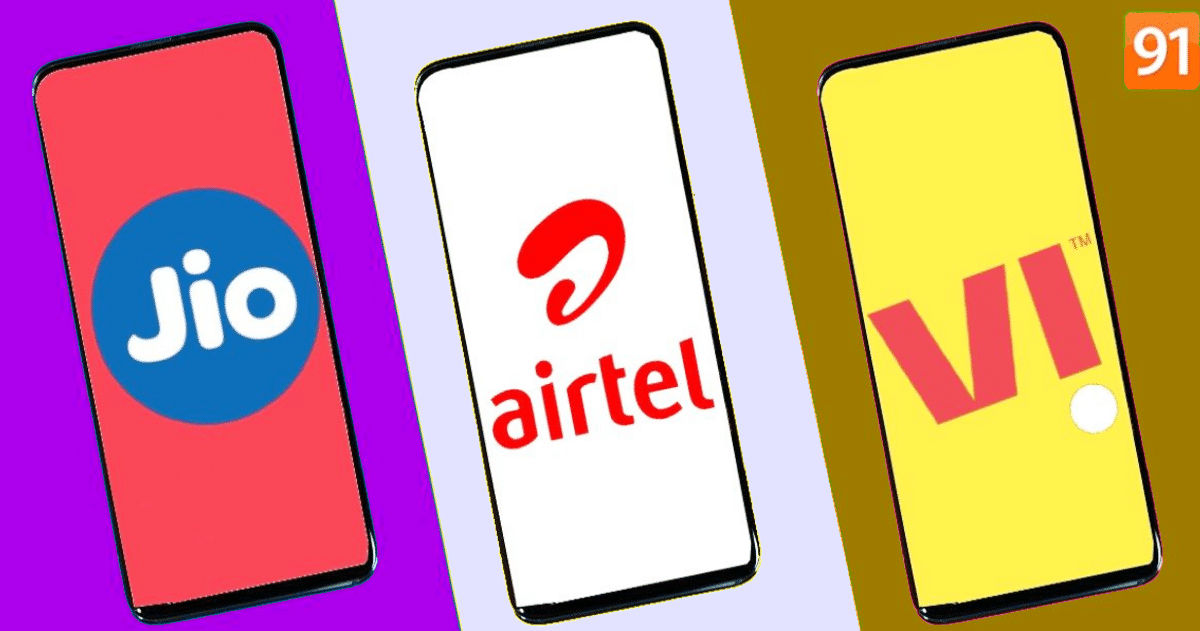 Airtel, Vodafone-Idea, and Jio have hiked their prepaid plan prices in India by up to 25 percent, which is a significant rise over the existing plans. Customers will have to shell out anywhere from Rs 20 to Rs 501 after the new price hike, which will surely put a dent in subscribers’ pockets. There’s no other option for customers other than paying extra for the recharges to avail of their services — such as 4G data, voice calls, and SMSes — which have become a basic necessity these days. But one question that needs to be asked is this: why are telcos offering just 28 days in the name of one month plan? If these telecom companies have increased their tariff prices, they should — in an ideal world — also increase the validity to 30 days from the current 28 days. This could come as a huge relief to users.

Why are telcos offering just 28 days in the name of a 1-month plan?

Why telcos offer only 28-day validity and not 30 days

While the number of days in a month varies from 28 days to 31 days, the duration is usually taken as 30 days only. However, when we refer to a month by the number of weeks, we usually call 4 weeks a month, which comes down to 28 days.

Mobile operators seem to be taking advantage of the latter by just offering 28-day validity instead of the entire month. By not covering the additional 2-3 days per month in the so-called monthly validity, telcos are even “adding” an entire month to the year. How, you ask?

To put it in simple math, one year has 365 days but 28 days x 12 months is just 336 days. That means subscribers will have to pay to buy a prepaid recharge for the remaining 29 days! So, it’s clear that Airtel, Vi, and Jio are charging users for 13 months in the name of one year.

Operators are earning crores of rupees every year by adding that extra month to our year.

There’s math for this profit as well. Let’s explain that with an example.

Let’s say the average user spends over Rs 140 on their monthly mobile recharges in India. This Rs 140 is called ARPU (or Average Revenue Per User) in the telecom industry. Jio has over 42 crore subscribers, while Airtel and Vi have 35 crores and 28 crores, respectively.

What’s best for consumers though?

The 28-day plans were acceptable until the recent price hike, but now that the new prices are effective, the 28-day prepaid plan seems like an excess burden on the subscribers. It’s high time 30 days should be made the standard validity period considering the additional profits the new price hike brings to the telcos.

The cheapest Airtel and Vi plans start at Rs 99 now, versus Rs 79 just a week ago. This is an additional Rs 20 per month, which translates to Rs 240 per year. That’s basically more than the cost of three Rs 79 recharges and almost 2.5x the cost of the Rs 99 prepaid packs. So, it’s about time the Indian telecom networks offer 30 days of validity for their prepaid plans, similar to postpaid, at least on moral grounds.