91mobiles.com
Home News This Airtel prepaid recharge helps you save Rs 360 on the 365-day...
Highlights 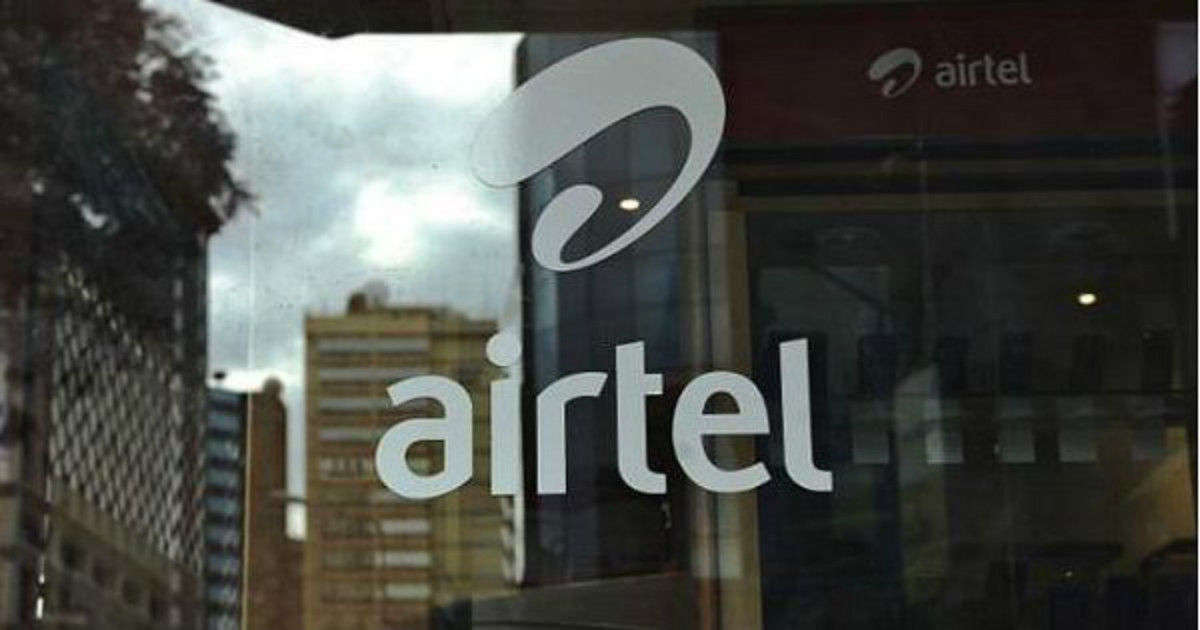 Airtel recently upgraded its Rs 2,999 recharge plan in India. It now offers the exact same benefits as the Rs 3,359 plan. The Rs 2,999 Airtel recharge plan is now bundled with a Disney Plus Hotstar Mobile subscription, as well as unlimited voice calls and a quota of high-speed internet and SMSes per day. Surprisingly, Airtel hasn’t discontinued or made changes to the Rs 3,359 plan yet. Both Rs 2,999 and Rs 3,359 plans are listed on Airtel’s website and app. There is no difference in benefits, validity, and complimentary services of the plans whatsoever. Here’s everything we know so far: 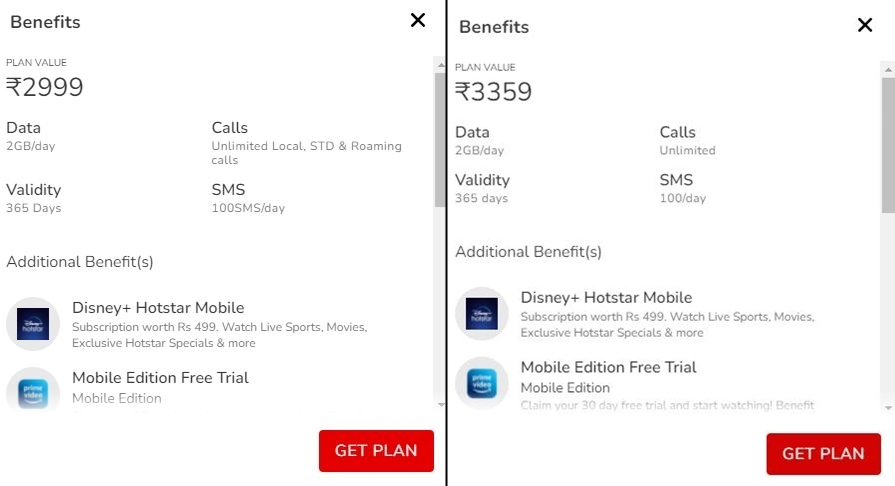 Rs 2,999 and Rs 3,359 are both year-long recharge plans with 365 days validity. They were announced back in December after the price hike in India. The Rs 2,999 originally offered unlimited voice calls, 2GB of data/ day, 100 outgoing SMS per day, and complimentary services such as a one-month subscription to Prime Video Mobile edition to first-time users, 3 months of Apollo 24/7 Circle, online courses on Shaw Academy, Rs 100 cashback on FASTag, free hello tunes, and a subscription to Wynk Music.

There was no Disney Plus Hotstar subscription bundled with this plan, and that was the only major difference between the Rs 2,999 plan and the Rs 3,359 plan. The latter also comes with free voice calls, 2GB of data per day, 100 SMSes a day, and a complimentary subscription.

Now that the Disney Plus Hotstar Mobile subscription, which is worth Rs 499 a year, is available with a Rs 2,999 plan, you don’t have to spend Rs 360 extra.

Airtel vs Vi recharge plans: A look at popular plans after price hike