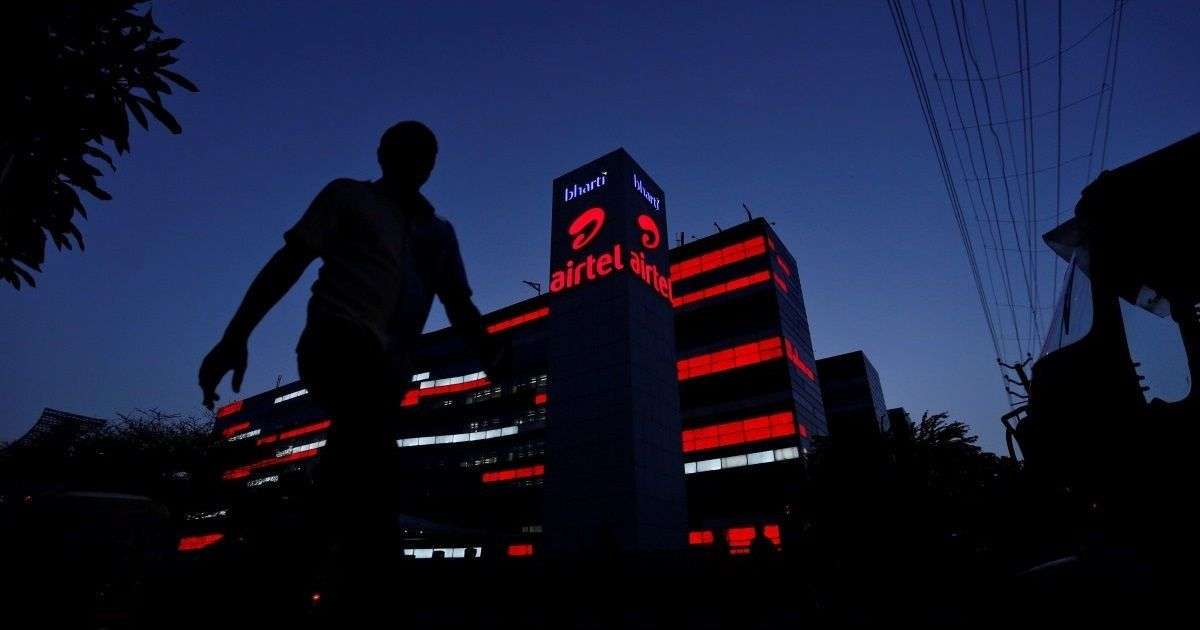 Airtel has launched a new Rs 401 prepaid recharge plan for its subscribers in India which offers annual subscription to Disney+ Hotstar VIP. To recall, Disney+ Hotstar VIP subscription costs Rs 399 and Airtel subscribers can get this for free with the Rs 401 Airtel plan. In addition to a free annual Disney+ Hostar VIP subscription, the Airtel Rs 401 recharge plan offers 3GB data per day with a validity of 28 days. The only disadvantage with the plan is that it doesn’t bundle voice calling and SMS benefits. For that, you’ll have to top-up your number with another recharge.

It’s worth mentioning that the customers planning to recharge their numbers with Rs 401 plan can only avail it once a year. “Customer will be able to recharge with this product only once in 360 days to avoid wrong selling & customer issues,” Airtel was quoted by Telecom Talk as saying. “Airtel also stated that the Disney+ Hotstar VIP subscription purchased with this plan works independently.”

The Disney+ Hotstar VIP free annual subscription with Airtel Rs 401 recharge plan can be availed through the Airtel Thanks app or the link sent to the customers after the recharge. Airtel Thanks app, for those unaware, has a dedicated section where users can avail the benefits of a particular prepaid plan based on their tier. To avail the Disney+ Hotstar subscription, log in with the Airtel number that has been recharged.

“This initiative aims to accelerate adoption of the video subscription category in the country, by solving two of the key challenges: evolving digital payment infrastructure and prevalence of cash as a payment option,” Airtel said in a statement.

One should note that Disney+ Hotstar VIP grants access to movies such as The Avengers, Iron Man, Thor: Ragnarok and animates movies including Frozen II, The Lion King, Toy Story 4 in Hindi, Tamil and Telugu. The subscription will also live sports and access to Hotstar originals as well.