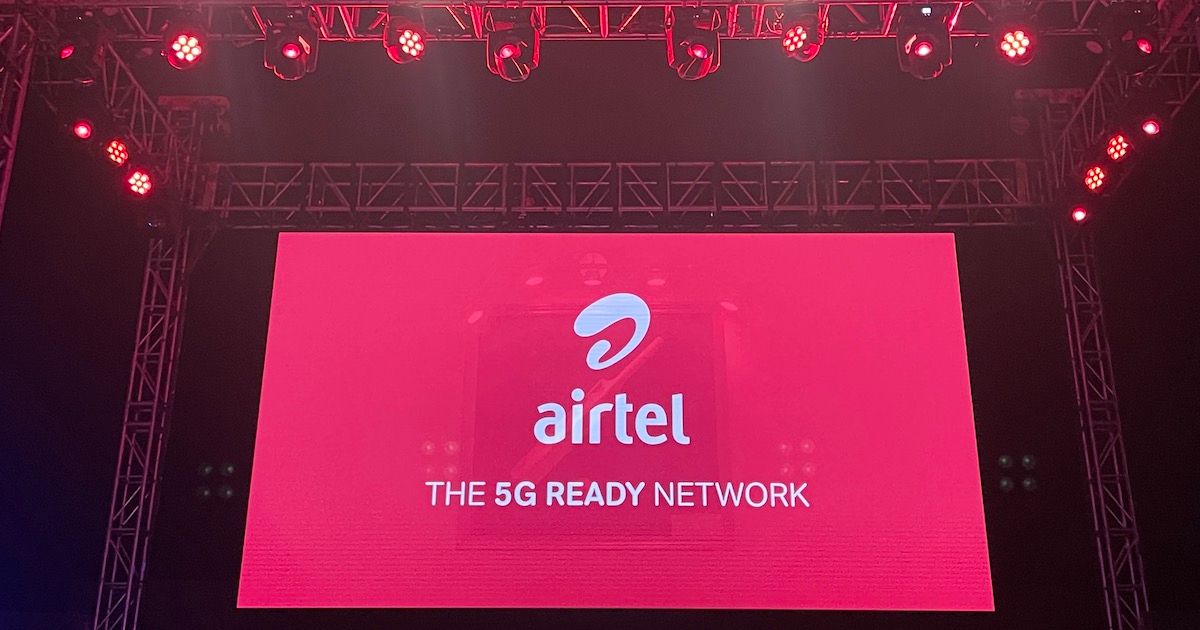 Bharti Airtel has been doing 5G trails and is gearing up for the spectrum auction in the next couple of months. Today, the telecom giant showcased the 5G network’s high-speed, low-latency capabilities that’ll transform the way we watch videos. Thanks to cutting-edge video technologies over the high-speed 5G network, Airtel recreated the in-stadia experience of Kapil Dev’s famous 175 not out vs Zimbabwe, during the 1983 Cricket World Cup. The video was replayed in 4K mode over 1Gbps network speed and 20ms low-latency. That’s not all, Airtel even had India’s first 5G powered hologram interactions with Kapil Dev.

Airtel said that more than 50 concurrent users watched the match in 4K on 5G smartphones during today’s event, with real-time access to multiple camera angles, 360-degree in-stadia view, shot analysis, and stats. The session also included a 5 G-powered hologram interaction with Kapil Dev, which showed the virtual avatar of the cricketer on the stage to communicate with fans in real-time. This was just before the real Kapil Dev appeared on stage.

Notably, Airtel has conducted the demonstration at its ‘Network Experience Center’ in Manesar (Gurugram) using Ericsson 5G Radio in NSA and SA modes over 3500 MHz band test spectrum allotted by the Department of Telecom, Government of India. This could mean the actual speeds may be slightly less when the 5G network becomes widely available to the public owing to the network congestion.

“The gigabit speeds and millisecond latency of 5G will transform the way we consume entertainment. With today’s demonstration, we have only scratched the surface of the infinite possibilities of 5G and highly personalized immersive experiences in the digital world. With 5G based holograms, we will be able to transport virtual avatars to any location and this will be a game-changer for meetings and conferences, LIVE news and will have so many other use cases. Airtel is fully prepared for 5G in this emerging digital world and is building a solid pipeline of innovative use cases for India. We also take this opportunity to thank the Department of Telecom for giving us the trial spectrum, to validate our technology and use cases,” said Randeep Sekhon, CTO, Bharti Airtel.

In an interview with 91mobiles, Airtel’s CTO Randeep Sekhon said that the telco is ready to roll out 5G services 2-3 after the spectrum auction concludes. This means we can expect Airtel 5G launch in India sometime in August. The Airtel chief also mentioned the possibility of 5G tariffs to be on par with 4G plan prices. Moreover, consumers can expect real-world 5G speeds of around 200Mbps to 300Mbps in their homes.