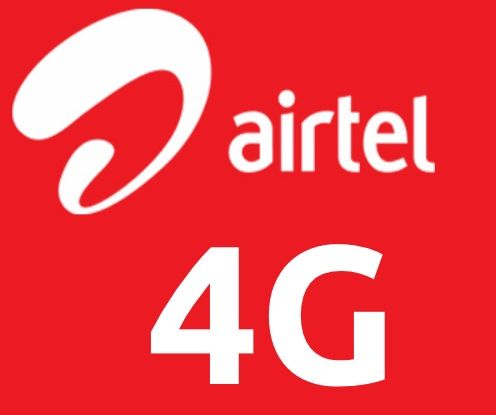 After successful trials in various cities, Airtel has just announced the roll out of high-speed 4G services in 296 towns across the country. Airtel 4G services are available via mobile phones, Wi-Fi dongles, and 4G hotspots. The telecom operator is offering its 4G services for the same rate as 3G data packs. In addition to Airtel, Vodafone has also revealed some details about its upcoming 4G services in India. Airtel started its 4G journey by first introducing these services in Kolkata in April 2012, and now the company has 4G presence in multiple cities like Ambala, Amritsar, Bangalore, Bhubaneswar, Chandigarh, Chennai, Delhi, and Gurgaon.

To opt for Airtel’s 4G services, customers have to get a 4G SIM. Airtel subscribers can enjoy high-speed 4G with packs starting at Rs 25. With every 4G SIM swap, Airtel is offering six months of unlimited music on Wynk Music and five free movies per month for six months from Eros Now on Wynk Movies.

“Now, customers across the country will be able to experience high speed wireless broadband on Airtel 4G and get on to the digital superhighway to enjoy uninterrupted HD video streaming, superfast uploading and downloading of movies, music and images,” Airtel said in a statement.

The company has also introduced Infinity Plans, under which it is offering unlimited voice calls along with 4G data benefits and access to Wynk Music and Wynk Movies at a starting price of Rs 999. The telecom operator has partnered with Flipkart and Samsung to promote its 4G services in the country.

Vodafone on the other hand, is conducting trials for its 4G services in Delhi, Mumbai, Kolkata, Karnataka and Kerala, and planning to launch the same by year end. The operator has just announced its double data offer on 3G in Mumbai, soon after Airtel announced 4G roll out in the same city.