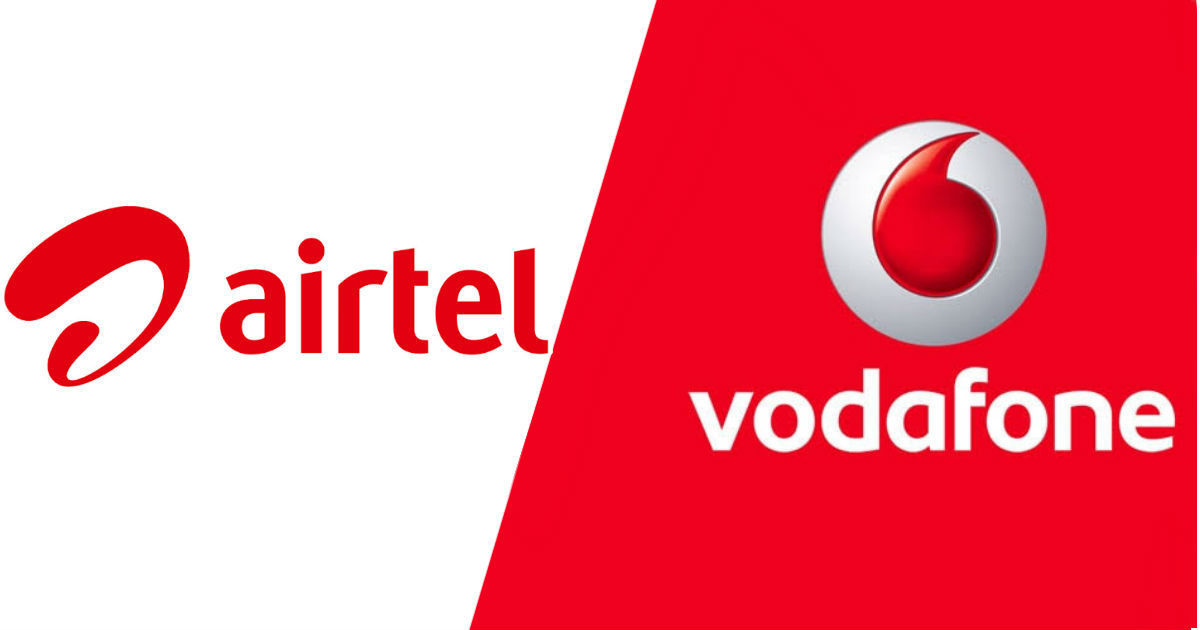 “Customers who opt for the new plans of Airtel, Vodafone Idea can now enjoy free unlimited voice calling on any network in the country”

Airtel and Vodafone-Idea have dropped FUP (fair usage policy) limits on voice calls for unlimited plans. The recharges by Airtel, Vodafone, and Idea, which were revised last week, will no longer have a cap on the length of calls made to other networks. The subscribers of the respective telcos will now enjoy free unlimited voice calling on any network in the country, with the new Airtel and Vodafone-Idea recharges. The free voice calls were earlier limited to 1,000 minutes for the more affordable plans, while the pricier long-term plans had the FUP of 3,000 minutes for off-net calls.

Our new prepaid plans are here. Here’s to unlimited possibilities with free unlimited calling, even to other networks. pic.twitter.com/diCpJ3YmPT

It was Airtel that removed the FUP minutes for off-net calls from its unlimited plans first, followed by Vodafone and Idea. Vodafone India made the announcement via Twitter that the unlimited calling facility for all of its new prepaid plans will be free. Idea, on the other hand, tweeted “we’re always changing to give you the best. That’s why we’re giving you truly unlimited calls to any network in the country.” This leaves Jio as the only telco in the country that still limits the number of voice calling minutes to other networks.

The Mukesh Ambani-backed telco, meanwhile, has re-launched its low-cost Rs 98 and Rs 149 Jio recharges, with revised benefits in the country. The Rs 98 pack now offers free Jio-to-Jio calls (IUC Talktime has to be purchased separately), 300 SMS messages, and a total of 2GB data for 28 days. The Rs 149 Jio recharge, on the other hand, bundles unlimited Jio to Jio calls and 300 minutes of FUP calling to other networks, a quota of 100 SMSes a day, and 1GB data per day for a period of 24 days.