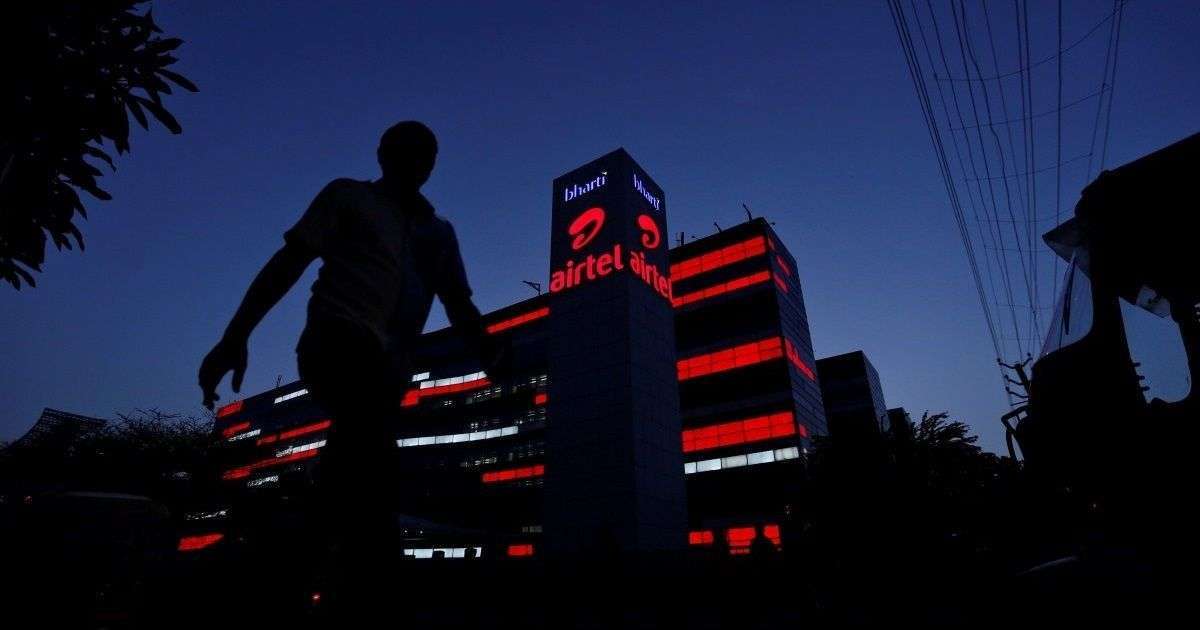 Airtel and Vodafone Idea recently introduced their respective premium plans for postpaid users to offer faster 4G services. However, India’s telecom authority TRAI has blocked the move saying that it could impact the quality of services being offered to non-premium users. “It (the plans) is in violation of quality of service norms. It shortchanges the existing customers and it is also not clear what the new customers are being offered as the parameters are not quantifiable,” LiveMint reported quoting an official from TRAI.

A senior Vodafone-Idea executive reacted to TRAI’s directive, saying “it’s shocking to receive a letter over the weekend, asking us to block our RedX plan without any opportunity to respond on an important matter such as tariff, especially as there is no violation of tariff regulation on this plan.” A Bharti Airtel spokesperson did not comment on the TRAI move but said, “We want to keep raising the bar for our postpaid customers in terms of service and responsiveness. This is an ongoing effort at our end.”

Bharti Airtel launched its premium plan, dubbed as Airtel Platinum, earlier this month. It has been priced at Rs 499 and aims to offer faster 4G data speeds and priority services to postpaid users. The company said that it has deployed advanced technologies for its ‘Priority 4G Network’ that will give platinum subscribers preference on the network. Vodafone Idea, on the other hand, introduced its RedX plan back in November last year, offering up to 50 percent faster speeds and special services at Rs 999. The price of the plan was hiked by Rs 100 in May. The plans are said to help telco widen the base of higher-paying users to drive up average revenue per user (ARPU).

However, TRAI has asked Airtel and Vodafone Idea to “withhold (the plans), with immediate effect and until further orders” and “to facilitate a detailed examination of both schemes” by the regulator. It also asked them to protect the interests of users who have already enrolled for the offers, added an ET report.