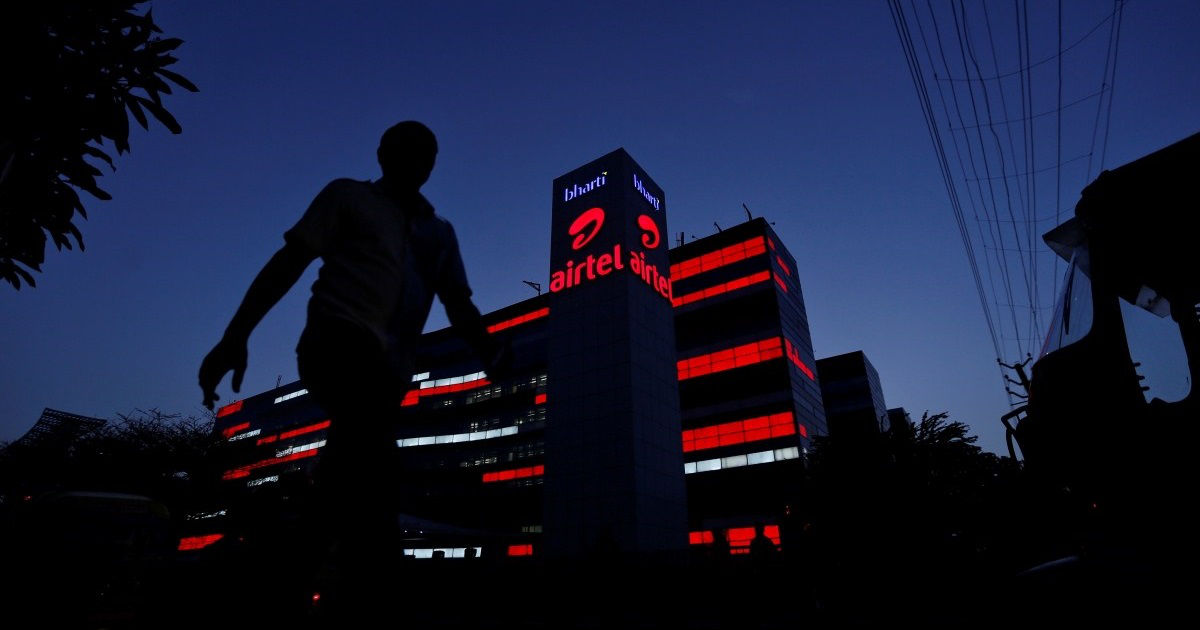 “As the name suggests, the Airtel Wi-Fi calling allows users to make and receive calls over a Wi-Fi network”

Taking on its nemesis Jio, Airtel has announced VoWi-Fi service, called Airtel Wi-Fi Calling, for its subscribers in India. The service is limited to Delhi-NCR circle at the moment and 24 smartphones from brands that include Apple, Samsung, Xiaomi, and OnePlus. The Airtel Wi-Fi calling service, as the name suggests, will allow customers to make and receive calls over a Wi-Fi network. The Airtel VoWi-Fi service will be available only via Airtel broadband – added the company’s website. The service’s call connection time and quality, however, are said to be superior compared to standard and VoLTE calling technologies. 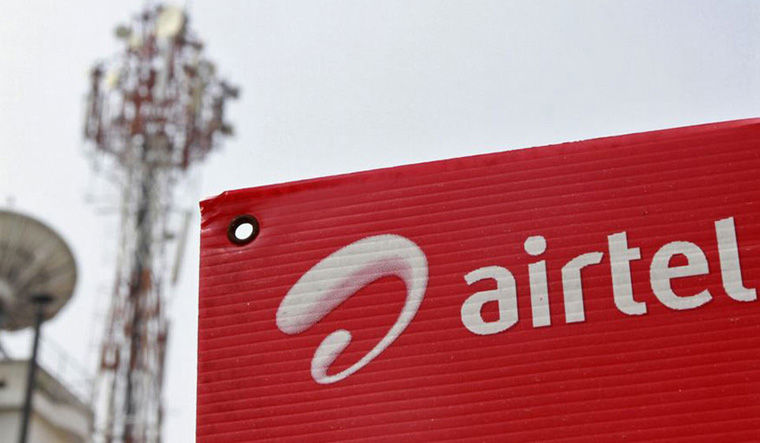 As reported by TelecomTalk, the Airtel Wi-Fi calling or VoWi-Fi, which is limited to just one circle right now, will be available in other regions soon. The service is beleived to be better than any other calling services and requires no additional or separate app to log in for usage. “To avail the Airtel Wi-Fi Calling service, you’ll be required a supported handset and Airtel 4G SIM card in Delhi,” added the report. Airtel customers can toggle the Wi-Fi calling service by heading to their smartphone’s SIM Card Settings –> enabling VoLTE Switch and then Wi-Fi Calling Switch. Restart your device to see the VoWi-Fi symbol to appear in the status bar.