Home News Airtel Xstream app: What is it, how to use, features, and more...
Highlights 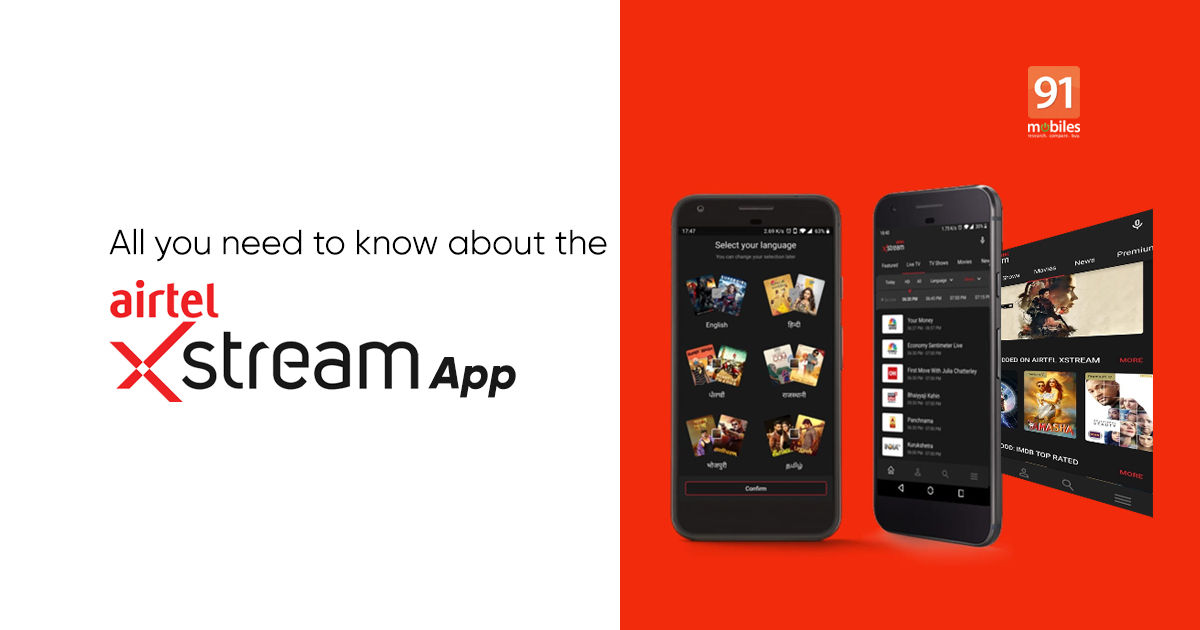 What is Airtel Xstream app?

As stated above, the Airtel Xstream app is a video streaming service. The name of the app was changed to Xstream from Airtel TV a couple of years ago. The app allows users to stream 350+ live TV, movies, shows, and premium content, including originals from platforms such as ErosNow, Hungama Play, Lionsgate Play, ShemarooMe, and Zee5, among others. You can access the Airtel Xstream content via the app on Android and iOS devices or browsers on Windows/ macOS-powered laptops and PCs. While the service is free for Airtel users with select prepaid/ postpaid plans, DTH, and broadband subscription, non-Airtel can watch, share, and download content from Airtel Xstream by purchasing the Xstream Premium plan. Here’s a quick look at the Airtel Xstream Premium Plan.

The Airtel Xstream Premium Plan for non-Airtel customers starts at Rs 49 per month, while the yearly subscription of the streaming service costs just Rs 499. These plans include access to pretty much every content available on the Airtel Xstream app. Subscriptions to Divo for Kollywood content, ShortsTV for short films in English, Hindi, and regional languages, Mubi, and Epicon are available for purchase separately from the Xstream app. 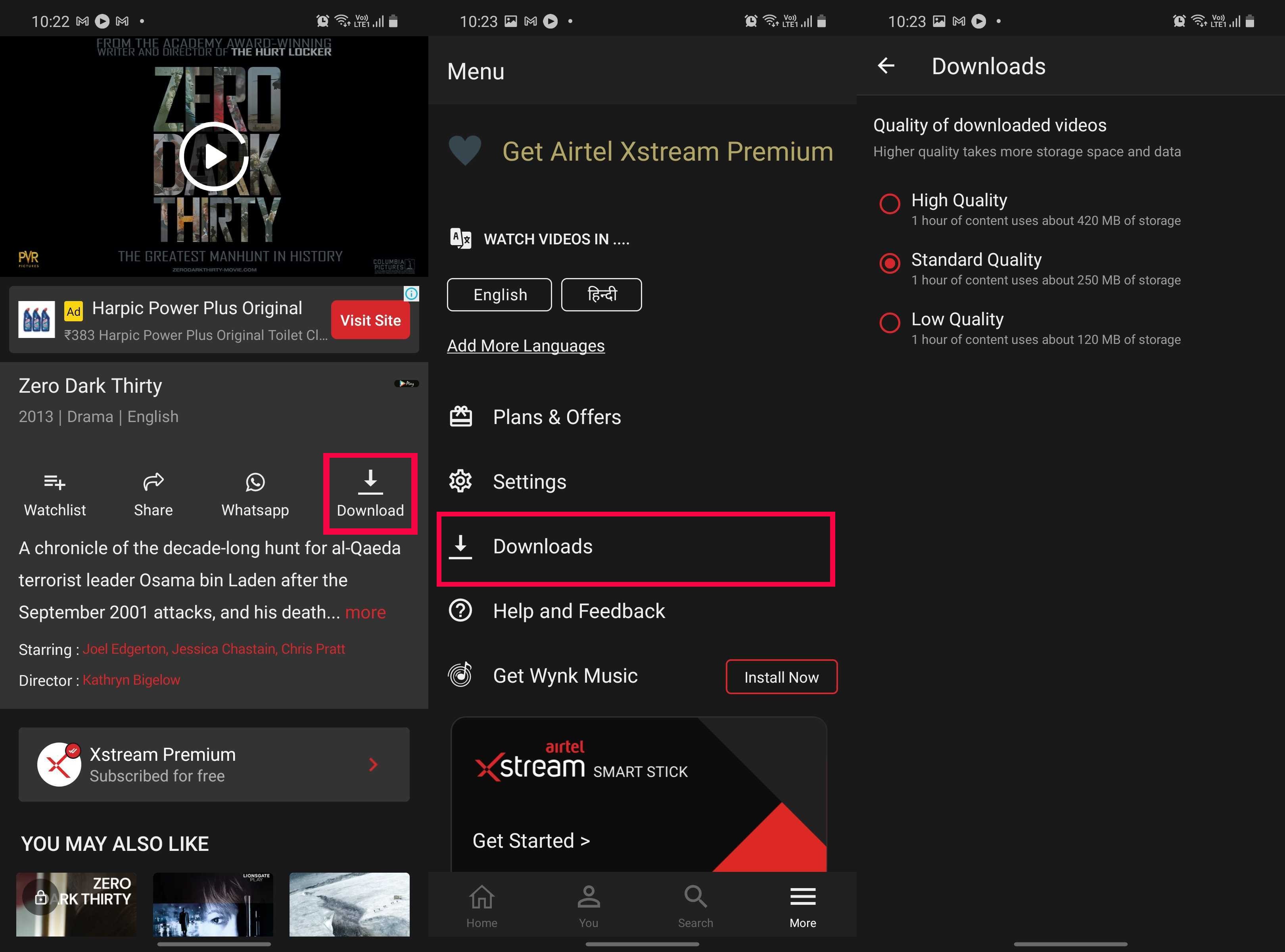 Is there Airtel Xstream app for PC?

There is no Airtel Xstream app for PC yet, but you can stream its content via a browser. Open any browser that supports video playback on your Windows laptop/ PC or Mac and visit https://www.airtelxstream.in/. Login with your number to stream live TV, movies, TV shows, and more.

You can access the Airtel Xstream app on smart TVs as well. For this, your TV needs to be running Android TV platform and not AOSP. Got that? Good.

If you don’t have an Android TV, you can run Airtel Xstream web page through a browser on your smart TV. The experience will be a little buggy, but you’ll be able to stream all the content of Airtel’s video streaming platform.