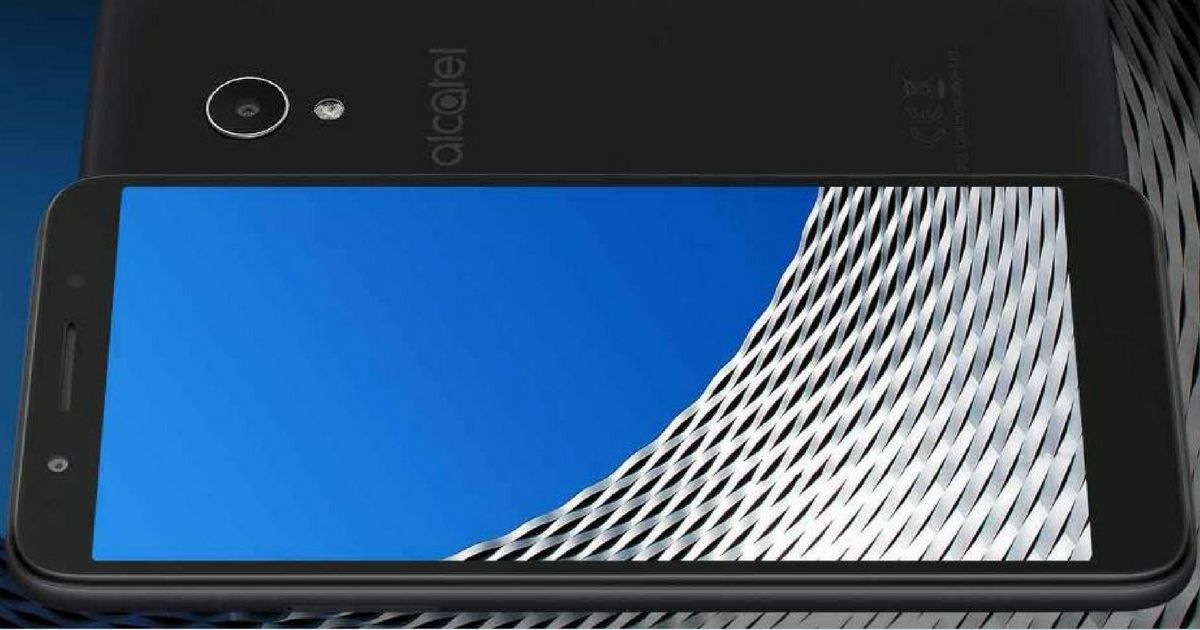 With Mobile World Congress 2018 all set to kick off from February 26th, Alcatel has already gone ahead and announced its lineup in a pre-MWC event held on February 24th. The brand launched its 5, 3 and 1 series of smartphones along with a couple of affordable tablets. Of these devices, Alcatel 1X happens to be the world’s first smartphone to boot the Android Oreo (Go edition) out of the box. 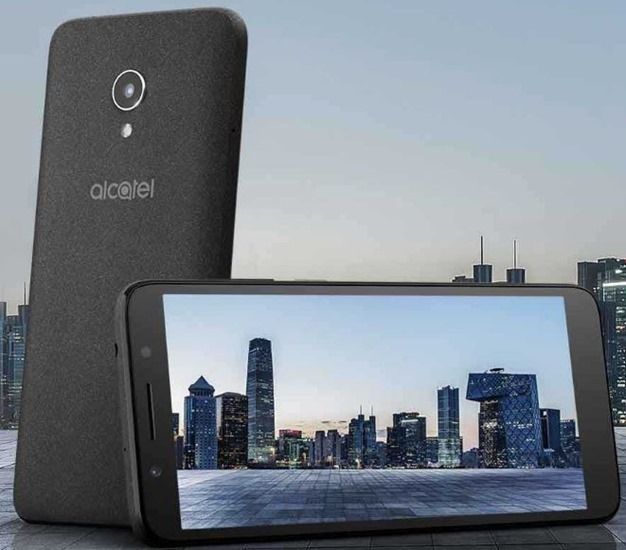 Android Oreo (Go Edition) has been designed especially for low-end devices with less than 1GB of RAM. The OS has three key components – the lightweight OS, a an optimised set of Google Apps and a tuned version of the Google Play store. It offers performance and storage improvements with data management features and security benefits built in. Coming to the spec sheet of the Alcatel 1X, the handset ships with a 5.3-inch 18:9 display which offers a resolution of 960 x 480 pixels. In the performance department, the device gets a 1.3GHz quad-core MediaTek MTK6580 processor, which has been accompanied by 1GB of RAM. The onboard storage on the handset is 16GB, and can be further expanded up to 32GB using a microSD card. 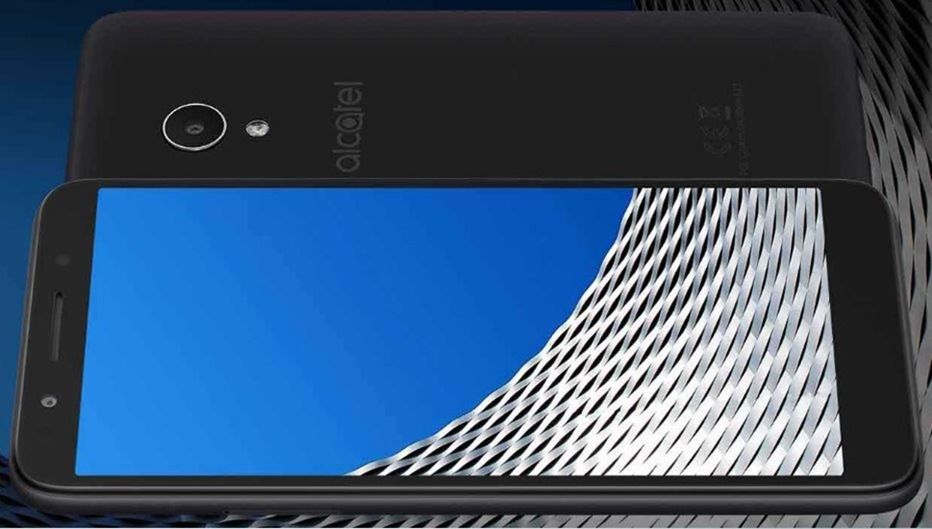 Moving on to the imagery department, the Alcatel 1X gets an 8-megapixel rear camera (interpolated to 13-megapixel) and a 5-megapixel front camera (interpolated to 8-megapixel). The brand has equipped the cameras with a Social Mode, which lets users review and share them on social media, as soon as they are clicked, right from the viewfinder. In terms of connectivity, the handset features 4G LTE, Wi-Fi, Hotspot, Bluetooth, A-GPS, VoLTE, and VoWi-Fi. A 2,460mAh battery completes the spec sheet. The Alcatel 1X will be offered in different variants in different markets, and select variants of the device will come equipped with a Face Key and fingerprint sensor for security.

Alcatel is offering the smartphone in four hues – Gold Satin, Rose Gold Satin, Dark Grey Suede and Dark Blue Suede, with single SIM or dual SIM functionality depending on the region. The single SIM variant has been priced at €99.99 (~Rs 7,500) and dual SIM variant at €109.99 (~Rs 8,750). The device will be made available in the month of April.