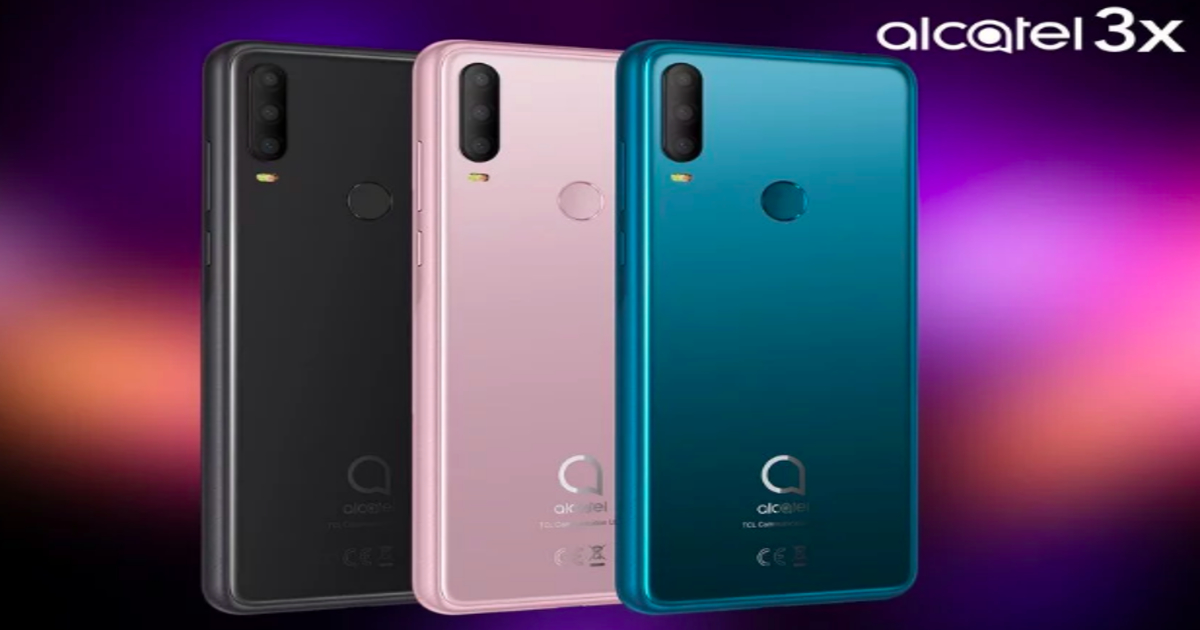 The Alcatel brand often gets lost in the sea of smartphone makers out there. But the TCL Communications-owned brand has done well in some parts of the world. On Thursday, the company introduced two new smartphones, named Alcatel 3X and 1V. Both the smartphones have dedicated Google Assistant buttons, which is a somewhat surprising choice since no brand has yet found success with a dedicated button for voice assistants.

Both the Alcatel smartphones run Android 9 Pie operating system. Other than that, the Alcatel 3X has a 6.52-inch HD+ display with 720×1600 pixel resolution. The exact aspect ratio is 20:9 and the smartphone runs on the MediaTek Helio P23 MT6763V system on chip. The Mali G71 graphics processing unit handles games and other tasks, while there’s 4GB of RAM onboard to make it a more modern smartphone. There’s 64GB of onboard storage, and no memory card slot.

Further, the phone has three cameras on the back. There are 16-megapixel, 8-megapixel and 5-megapixel sensors to shoot with, while the fingerprint sensor is also situated on the back. The front camera stands at 8 megapixels and all of this is backed by a 4,000mAh battery. TCL is going to send the Alcatel 3X in three different colours, including Jewelry Black, Jewelry Green and Jewelry Rose. 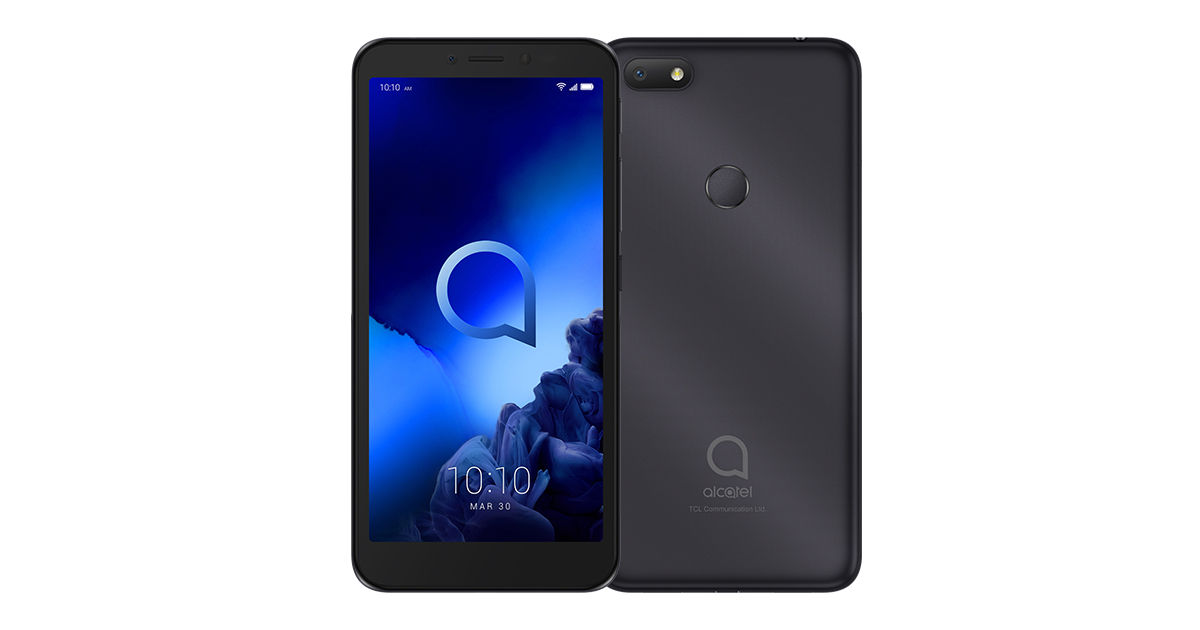 The Alcatel 1V is smaller and has a 5.5-inch screen with 480 x 960 pixels resolution. It is powered by the Unisoc SC9863A processor, with 1GB RAM and 16GB internal storage. As mentioned above, it runs Android Pie but it is the stripped down Go Edition. On both the back and the front, the smartphone has a single 5MP camera. Battery capacity of the device is a paltry 2,460mAh.

The Alcatel 3X is priced at €149, which translates to just under Rs 12,000, whereas the 1V costs EUR 79 (about Rs 6,200). However, the company hasn’t been selling its phones in India for a while and mostly runs in the European markets. So, we’re not quite sure whether this phone will make it to the crowded and uber competitive Indian smartphone market either.