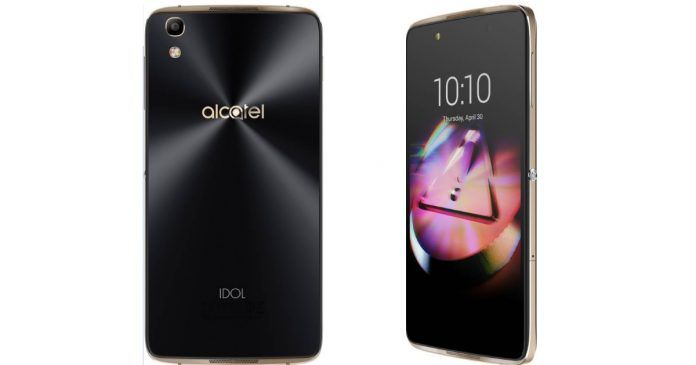 As announced earlier, Alcatel has launched the Idol 4 Android smartphone in India. Unveiled at MWC earlier this year, the Idol 4 comes bundled with a VR headset for an immersive 360-degree content viewing and gaming experience. The handset also comes with a Boom Key, which lets you control your camera, gallery, videos, music, games, and more. It’s worth pointing out that the phone has also been rebranded as the BlackBerry DTEK50 (review), which was launched in India this month for Rs 21,990. 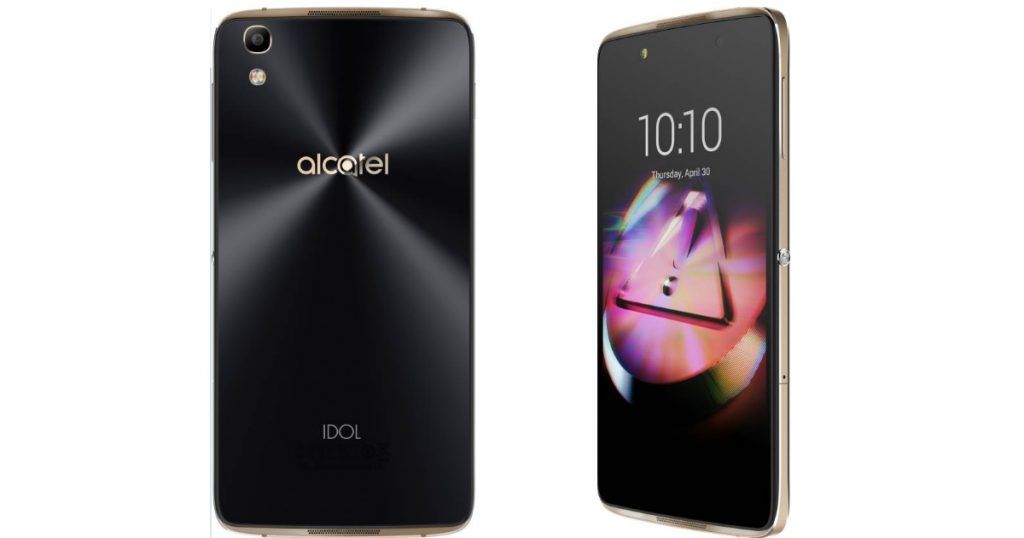 The Alcatel Idol 4 (first impressions) offers a 5.2-inch full HD IPS LTPS display, and boots Android 6.0 Marshmallow. The phone is powered by an octa-core Qualcomm Snapdragon 617 processor, mated to 3GB of RAM and Adreno 405 graphics. It comes with a beefy 32GB of internal memory, further expandable up to 512GB by inserting a microSD card.

The Alcatel Idol 4 has been priced at Rs 16,999, and comes in gold, metal silver, and dark grey hues. The phone will go on sale exclusively on Flipkart starting from 2 pm today. Apart from the VR headset, the device also comes bundled with free JBL earphones.