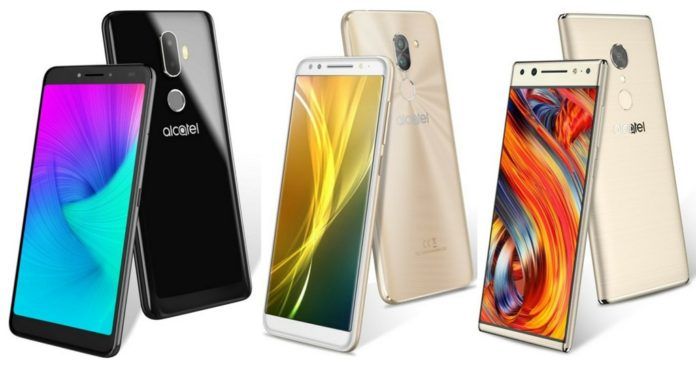 Alcatel was recently in the news for launching the A5 LED (in pictures) and A7 smartphones in India. Now, according to the notable tipster, Evan Blass (@evleaks) the brand is all set to launch a series of smartphones in 2018, ranging from the budget to mid-range segment. The devices slated to launch next year include the Alcatel 1X, 3, 3C, 3V, 3X and 5. The images shared by the tipster appear to be the official renders of these handsets. 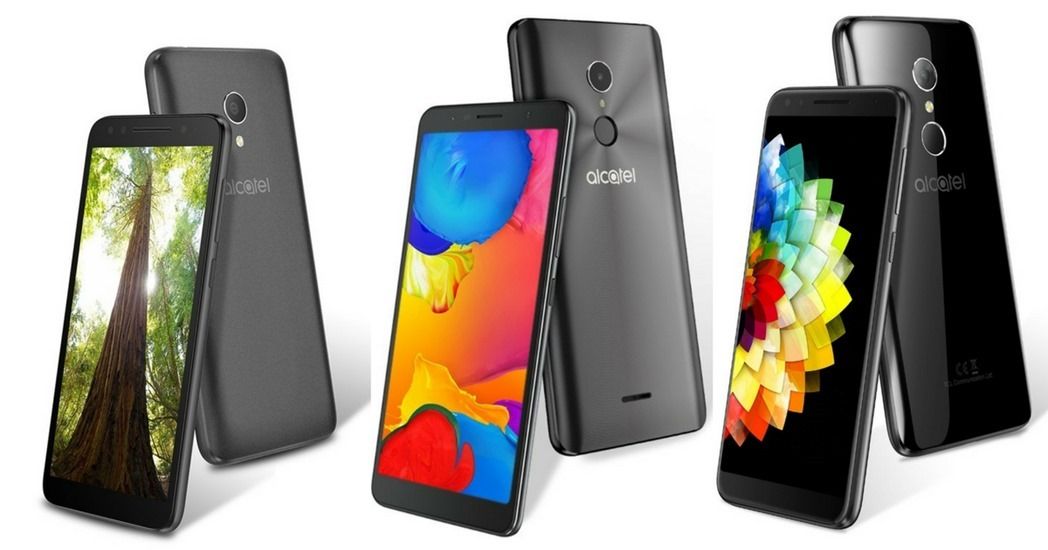 The Alcatel 1X appears to be a budget smartphone with a polycarbonate build and standard camera modules. The next two in the series – the 3 and 3C – are seen with a fingerprint scanner at the back, with the latter featuring a curved rear panel with a glossy finish. Next in the series are the Alcatel 3V and Alcatel 3X, both of which sport dual camera modules on the back with dual tone LED flash, fingerprint scanners and front LED flash units. The 3X appears to feature a curved and glossy design, similar to the 3C.

The Alcatel 5 is expected to be the top-end device from the brand and is seen flaunting what is presumably an edge-to-edge 18:9 display. The device also appears to sport a dual camera module on the front with an LED flash, and a single camera on the back with a fingerprint scanner. 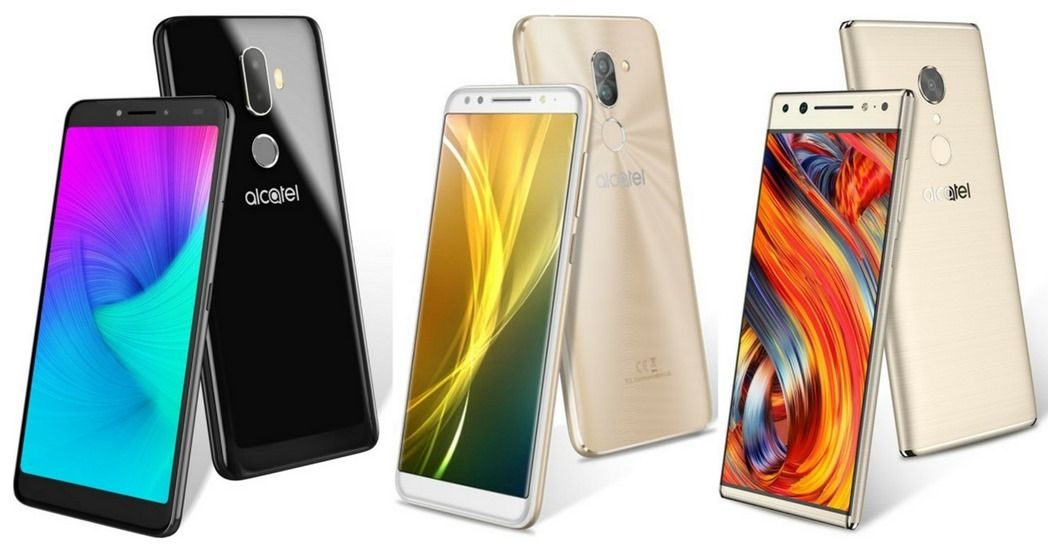 As of now, apart from the renders, no other details of these handsets are available, including the pricing. As for the aforementioned Alcatel A5 LED and A7 that were recently launched in India, while the former is a semi modular device that comes with a snap on illuminated LED rear panel, the latter is a mid-ranger with a decent spec sheet. They have already gone up on sale in India on Amazon for Rs 12,999 and Rs 13,999, respectively.