Home Mobiles All iPhone 15 models likely to get Dynamic Island; these features will...
Highlights 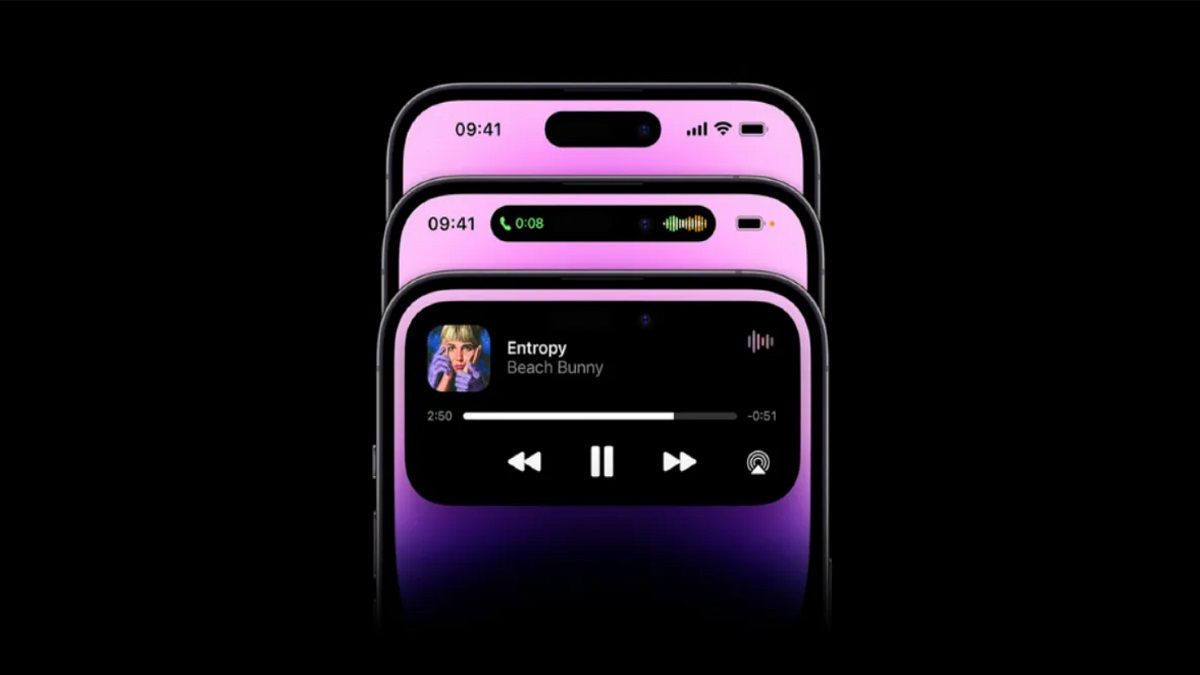 After successfully launching the iPhone 14 series, tech giant Apple is gearing up to unveil the next-generation iPhones in the second half of this year. A MacRumors report, citing Bloomberg’s Mark Gurman, indicates that all the iPhones in the upcoming iPhone 15 series will have the much-anticipated Dynamic Island feature, which is currently limited to the iPhone 14 Pro models. 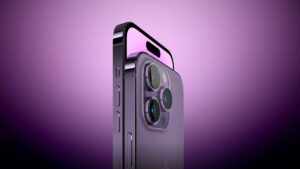 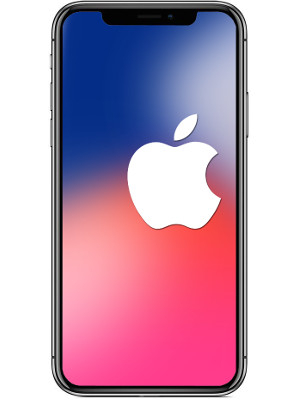 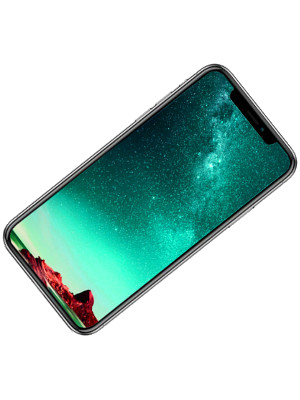 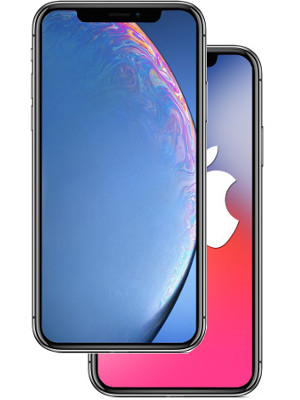 iPhone 15 Pro Type-C port will be faster than that of iPhone 15: Analyst Ming-Chi Kuo