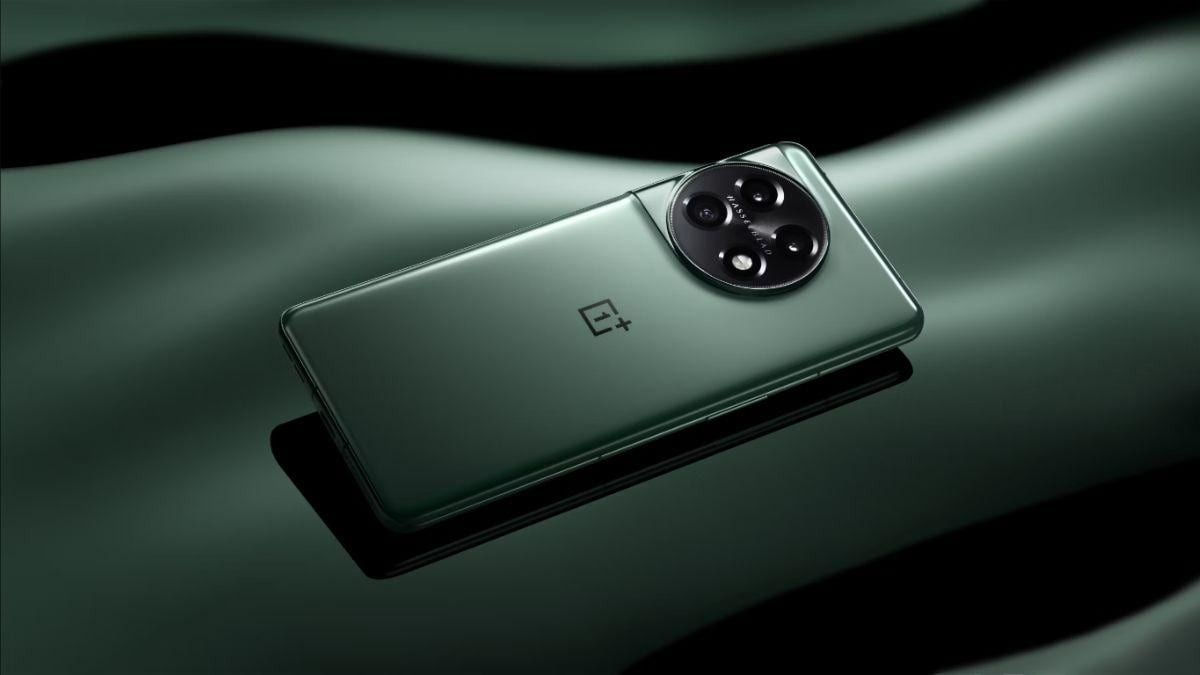 BBK Electronics-owned China-based smartphone and accessories brand, OnePlus, announced earlier today that all of its 5G-compatible smartphones launched since 2020 are now compatible with 5G connectivity in India. In a press statement, the company said that all smartphones launched by the brand since the OnePlus 8 series and the original OnePlus Nord, in 2020, are now compatible with 5G networks from all telecom network providers in India.

While this includes Bharti Airtel and Reliance Jio in terms of active, available 5G networks at the moment, the company said in its statement that it has also tested its devices as part of a trial phase of Vi 5G in New Delhi — and the same will be compatible with all OnePlus phones, once launched.

The list of all OnePlus smartphones that are compatible with 5G in India now include the following:

The most affordable OnePlus smartphone with 5G connectivity starts at Rs 18,999 for the Nord CE 2 Lite 5G. As part of its statement, the company underlined data from the recent September 2022 quarter from market researcher Counterpoint India to state that it was the market leader in device shipments across two price bands — Rs 20,000 to 30,000, and Rs 30,000 to 45,000 — during the period.

The company is expected to launch its next generation flagship smartphone, the OnePlus 11, in China later this week. The latest generation device, which is likely to feature the Snapdragon 8 Gen 2 SoC from Qualcomm, is expected to be showcased in India on February 7th, as part of the company’s India launch event.