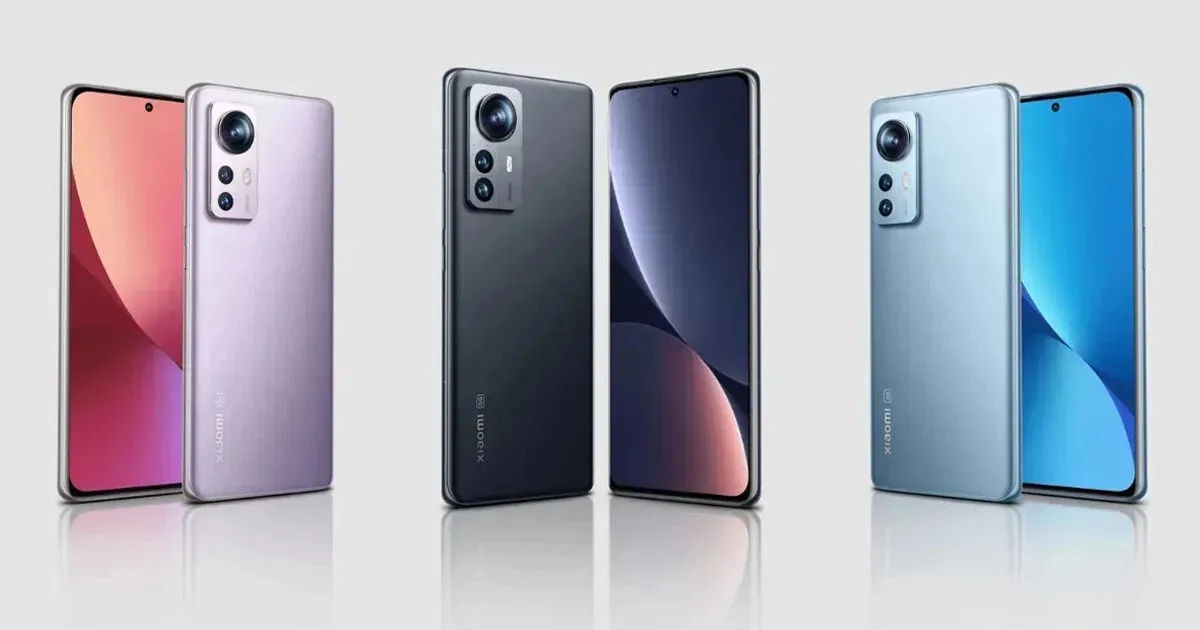 The ‘About Phone’ page also shows the Xiaomi 13 Pro running on Android 13-based MIUI 14 with 12GB RAM, and the option of expanding it by 3GB more. The About Phone page on the Xiaomi 13 Pro does not mention the name of the processor, just the it will be a 3GHz octa-core chip, but previous rumours have suggested the presence of Qualcomm’s next-generation Snapdragon 8 Gen 2 chipset that is said to launch in November.

Xiaomi 12T specifications spotted on Geekbench ahead of global launch