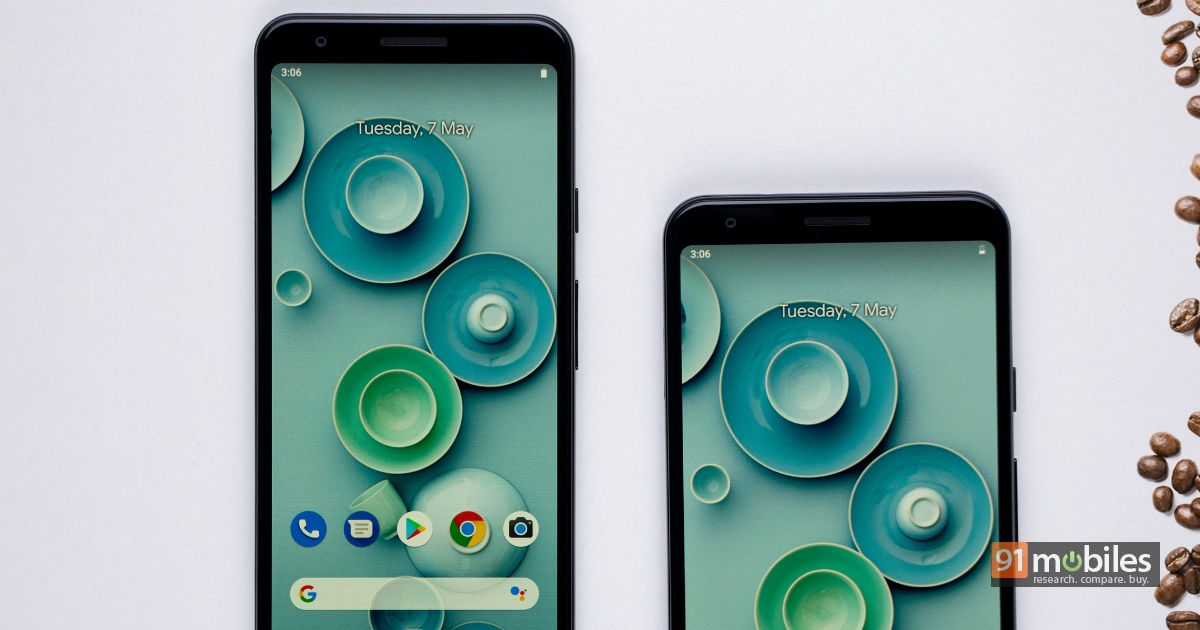 “Google’s hardware products like Pixel phones, Home smart speakers, and cloud computing division generated $6.2 billion, which is 40 percent up from the previous year”

Alphabet has reported a revenue of almost $38.9 billion in the second quarter of 2019. This is a good 19 percent growth from the same period last year. Mobile search, YouTube, and cloud remained strong in all regions and helped Google’s parent company to generate a net income of $9.95 billion. overall expenses continue to grow as the company hired more than 4,100 employees for the cloud operations and R&D. The operating income was $9.1 billion, with a margin of 24 percent. The other segment, which includes hardware products like Pixel phones, Home smart speakers, and cloud computing division generated $6.2 billion, which is 40 percent up from the previous year.

Furthermore, Google Pixel 3A remained one of the strong force for a jump in the hardware business. In the earnings call, Google CEO, Sundar Pichai said, “With the launch of Pixel 3A in May, overall Pixel unit sales in Q2 grew more than two times year over year.” Since Google never discloses the number of units shipped, we have to assume they should be better than Pixel 3 series. The executive also revealed that the Google cloud is on its way to generate $8 billion in revenue annually and plans to triple down the force. Google lost close to $1 billion from other bets, which include X Lab, Waymo self-driving unit, and other experimental businesses. However, it generated $162 million compared to $145 million from the same quarter last year.

Sundar Pichai, Chief Executive Officer, Google, said, “Our effort to build a more helpful Google for everyone brings countless opportunities to help users, partners, and enterprise customers every day. From improvements in core information products such as Search, Maps, and the Google Assistant, to new breakthroughs in AI and our growing Cloud and Hardware offerings, I’m incredibly excited by the momentum across Google’s businesses and the innovation that is fueling our growth.”