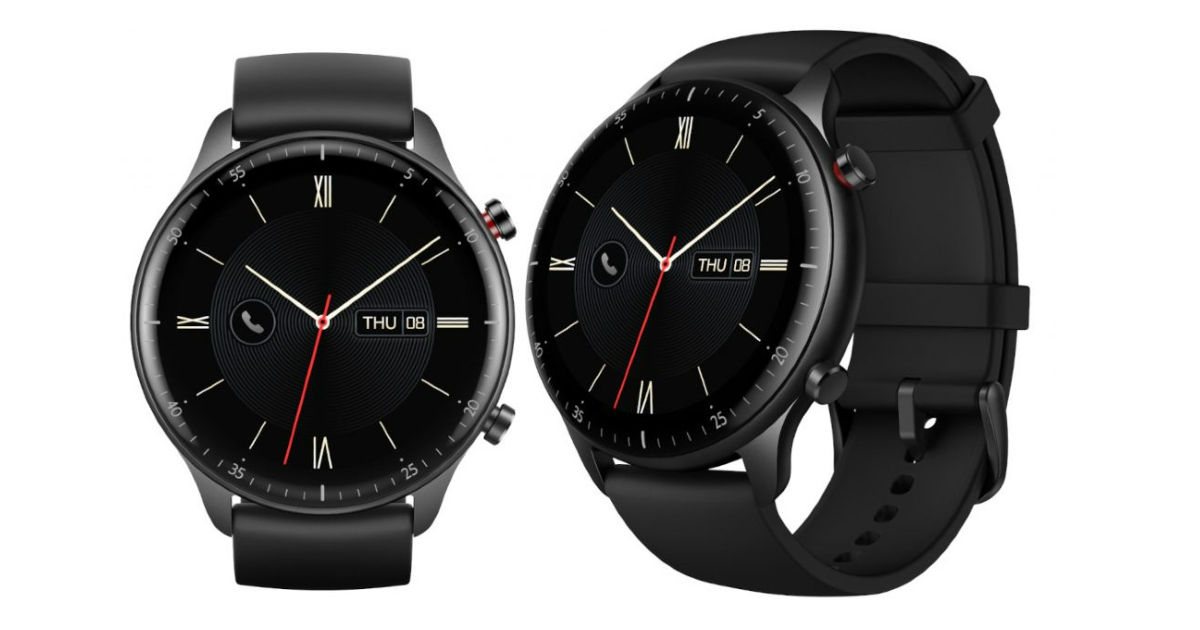 Amazfit GTR 2 LTE version has been officially launched. It comes as the LTE-capable version of the standard model that only supports calling via Bluetooth. Thanks to the eSIM support, one can make and receive calls straight from the watch directly. Outside of this, the Amazfit GTR 2 LTE is similar to the original GTR 2 that was launched last year. The smartwatch supports over 90 sports modes, 50 watch faces, and GPS connectivity. Key specifications include a 1.39-inch AMOLED touchscreen display, 471mAh battery, heart and SpO2 monitors, Android and iOS compatibility and 3GB internal storage.

The Amazfit GTR 2 LTE priced at €249 (approx Rs 22,000) and the LTE connectivity will be available via Telefonica: Movistar in Spain and O2 in Germany. The smartwatch will be available from Q3 2021, with more carriers and markets in the near future. It will be sold via Amazfit’s official website and Amazon in Spain and Germany. 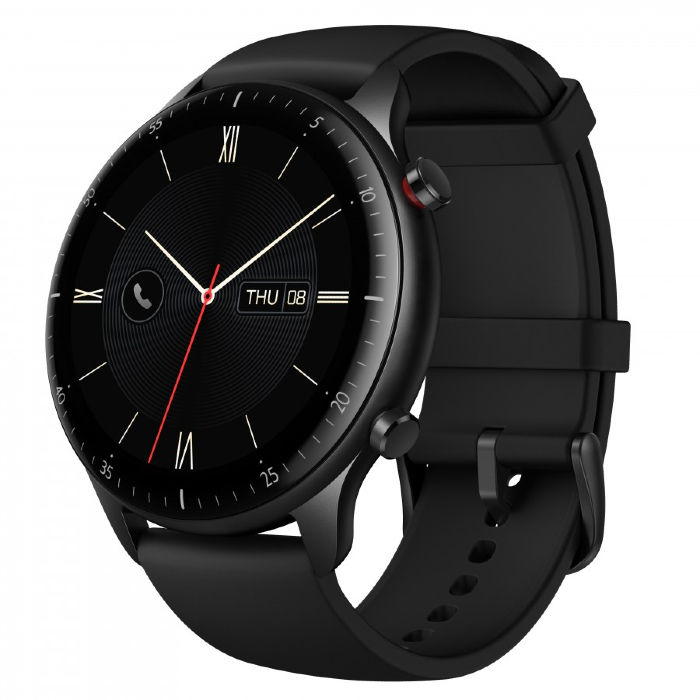 The Amazfit GTR 2 sports a 1.39-inch AMOLED display with 454 X 454 pixels resolution and 326 PPI with scratch-resistant diamond-like carbon coating. The smartwatch is compatible with both iOS and Android and 50 watch faces. There is a heart rate sensor as well as a Blood oxygen/SpO2 sensor, GPS for tracking and 90+ sports modes. The smartwatch packs 3GB of storage for standalone music playback and a 471mAh battery that is claimed to last up to 10 days in a single charge with most features enabled.

Connectivity options on the watch include Bluetooth 5.0 LE, 2.4GHz Wi-Fi, and standalone LTE. Sensors on board include an air pressure sensor, 3-axis geomagnetic sensor, and a gyroscope. It is 5 ATM water-resistant and has the ability to respond to texts, check notifications, and play music using the watch.

Amazfit Bip U launched in India with 9 days battery life and 60+ sports mode, priced at Rs 3,999