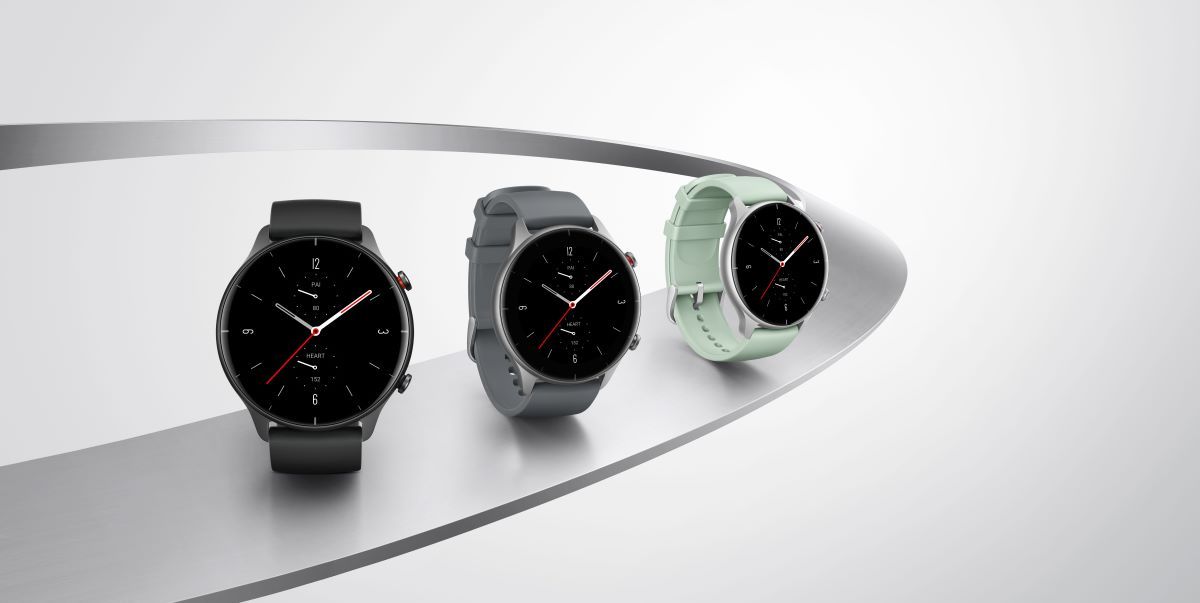 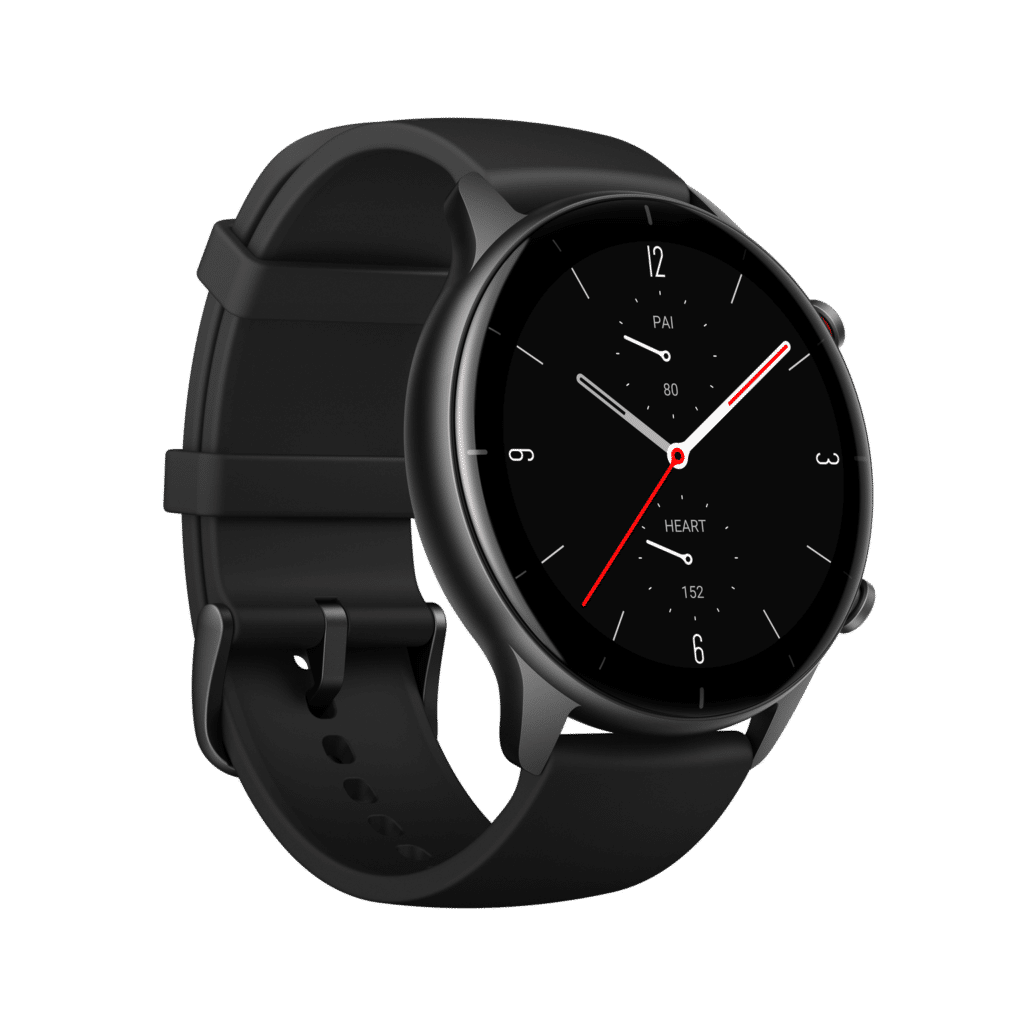 The GTR 2e has a circular 1.39-inch AMOLED display with a resolution of 454×454 pixels and a pixel density of 326 PPI. Huami claims that its 471mAh battery can last for 45 days on a single charge, with battery-saving mode enabled. It also features an aluminium body and is protected by a layer of 2.5D glass. 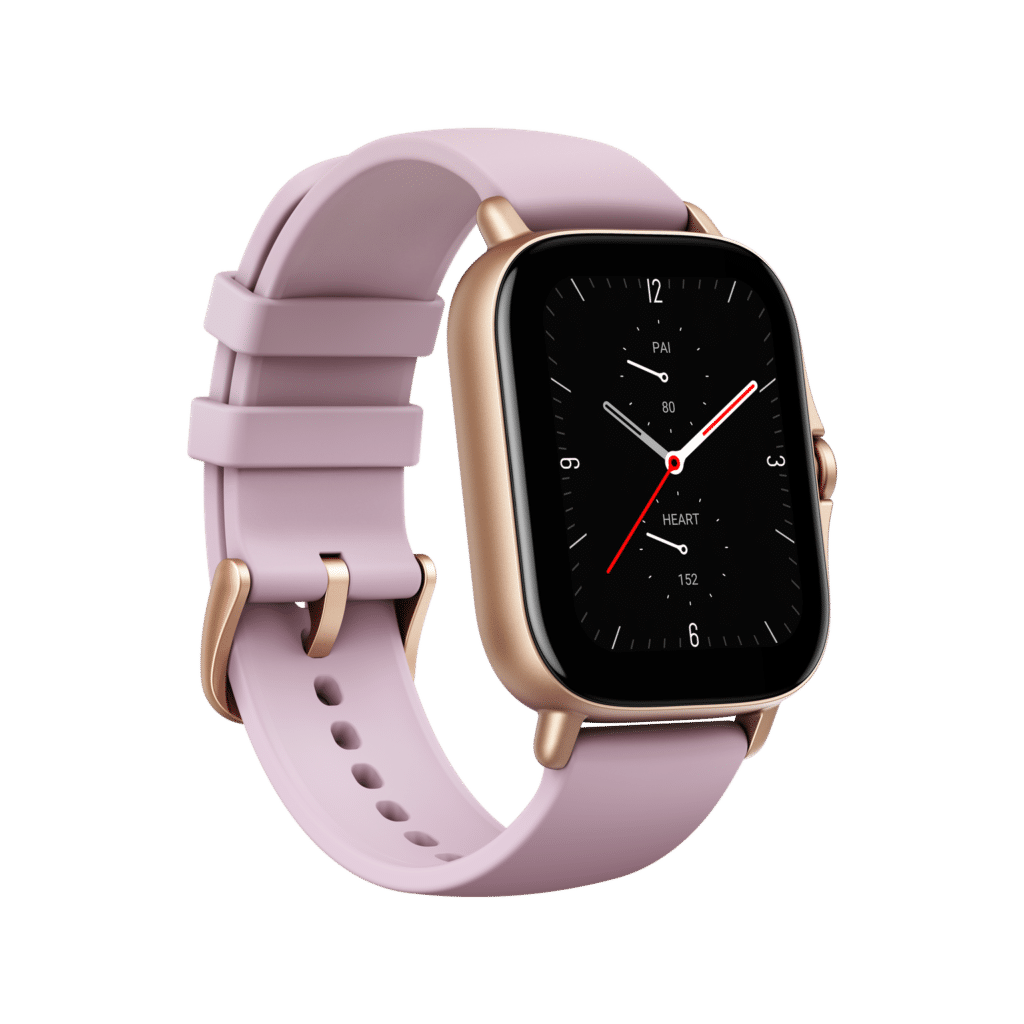 The Amazfit GTS 2e sports a larger square-shaped 1.65-inch AMOLED screen that has a resolution of 348×442 and a pixel density of 341 PPI. Unlike the Amazfit GTR 2e, the Amazfit GTS2E comes with a significantly smaller 246mAh battery that can last up to 24 days at a stretch. Furthermore, it comes with an aluminium body and layer of 2.5D glass.

Both smartwatches run Huami’s latest BioTracker 2 PPG high-precision optical sensor that allows for 24-hour heart rate monitoring. The included SpO2 sensor allows for real-time blood oxygen level tracking. The smartwatches also use the includes sensors such as acceleration sensor, gyroscope sensor, 3-axis geomagnetic sensor to automatically detect any movement on the user side and match it against the 90 included sports modes. The data is then processed via the Personal Activity Intelligence (PAI) software to give users a good idea about their physical being.

Other Amazfit GTS 2e and Amazfit GTR 2e features include sleep quality and stress level monitoring. Stress levels range between relaxed, normal, medium, or high, and change in real-time based on your heart rate and other parameters. Both smartwatches connect to Huami’s Zepp app and are compatible with Android and iOS devices.

Lastly, the Amazfit GTS 2e and Amazfit GTR 2e can also be used to answer phone calls, reply to texts, play music, and even take a picture by launching the camera app. Both watches connect to smartphones via Bluetooth 5.0. Lastly, the Huami Amazfit GTR 2e and GTS 2e can withstand up to 5ATM of water pressure.