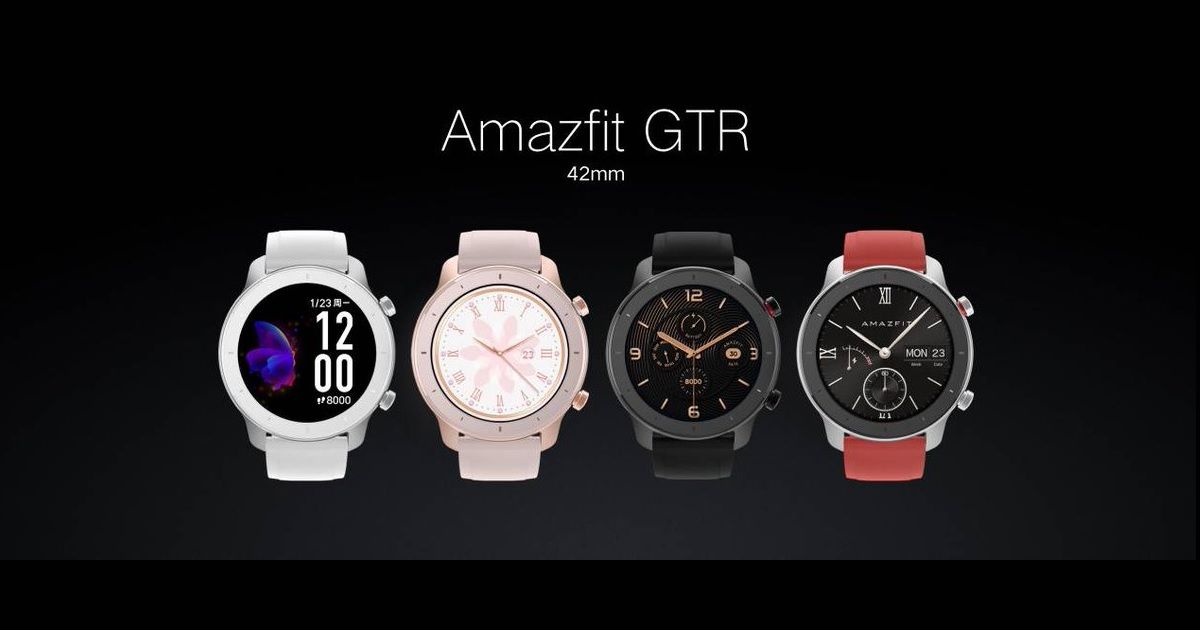 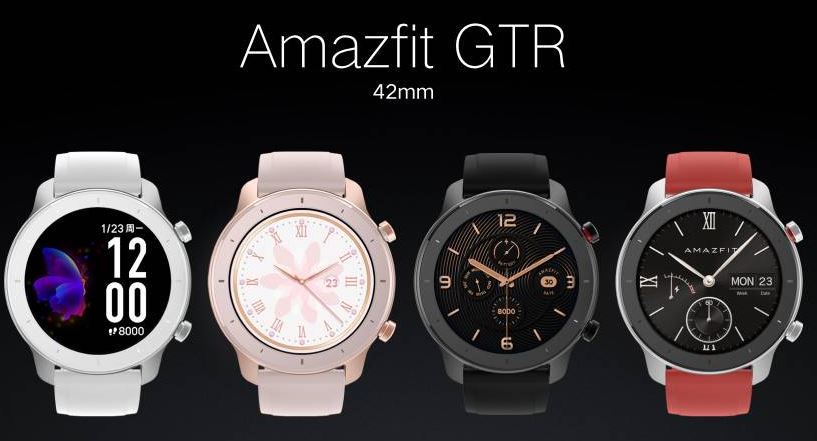 The AMAZFIT GTR smartwatch has just been announced by Xiaomi-backed wearable manufacturer Huami. The brand’s latest offering comes in two sizes – 42mm and 47mm. The former model of the AMAZFIT GTR is one of the smallest and lightest smartwatches with a thickness of 9.2mm and a weight of 25.5gram. One of the biggest highlights of the new wearable is a battery life of up to 56 days on a single charge. Notably, there’s a variant of the AMAZFIT GTR comes with 60 Swarovski crystals, which will compete against the likes of luxury smartwatches. There’s also an Iron Man edition of the wearable as well.

The AMAZFIT GTR smartwatch’s price starts at RMB 799 (~Rs 7,950) for the base 42mm model. The price goes up to RMB 1,399 (~Rs 14,000) for the Iron Man edition. The new AMAZFIT offering will initially be available in China before it goes on sale worldwide.

The AMAZFIT GTR is waterproof up to 50metres thanks to the 5ATM certification, so you can take it to go swimming as well. The wearable features 12 sports modes tracking, from swimming to skiing. The device has BioTracker PPG bio-optical sensors to offer advanced heart rate monitoring. The wearable is capable of showing notifications for incoming calls, messages, and control music on a connected smartphone. 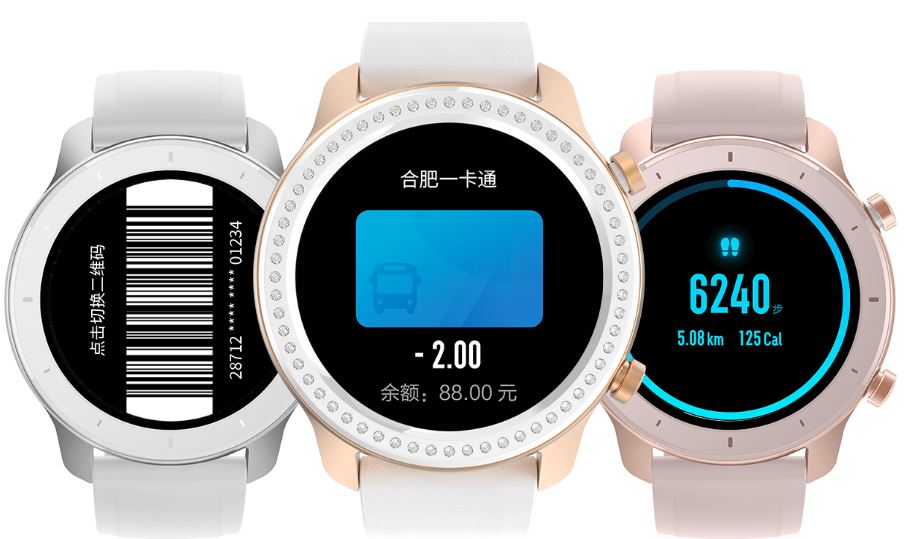 The AMAZFIT GTR smartwatch is capable of feeding tracked data to the AMAZFIT app on your smartphone. The round-shaped wearable comes with a power button and a function key. The 42mm model of the device comes with a 1.2-inch AMOLED display, while the 47mm variant offers a 1.39-inch AMOLED screen. The 42mm model delivers up to 34 days of battery life in the basic watch mode, while the 47mm variant provides up to 74 days of usage. Last but not least, the device is compatible with devices running Android 5.0 and above or iOS 10 or higher.