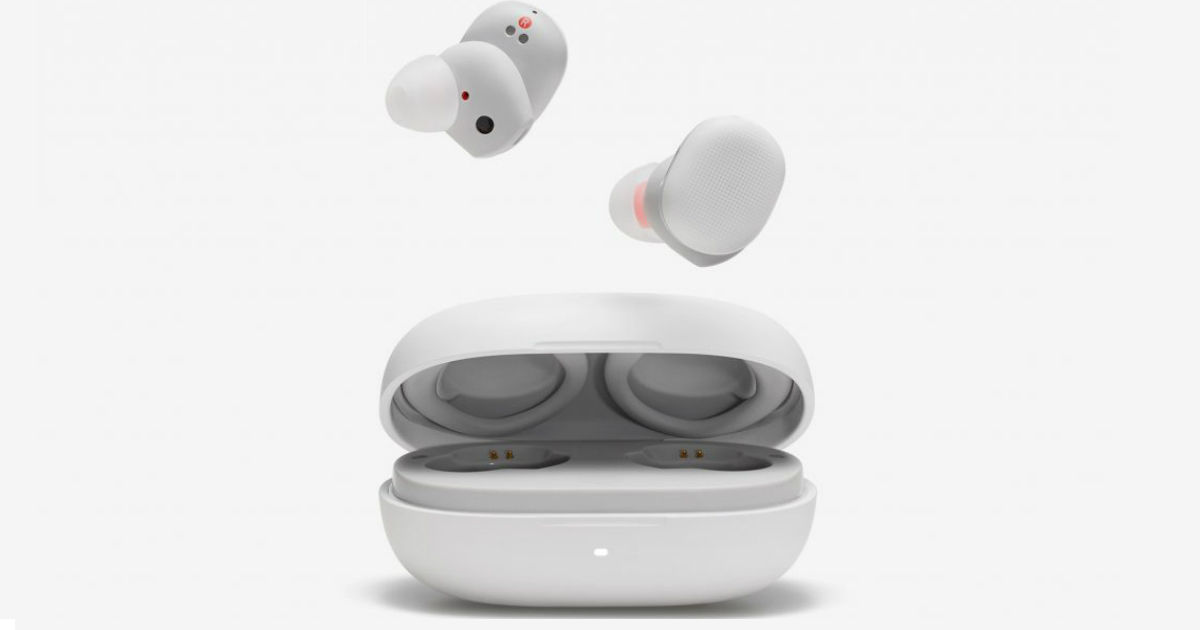 “Amazfit PowerBuds comes with built-in heart rate sensor to monitor your heart rate during workouts, while the ZenBuds features a noise-blocking design”

Alongside the T-Rex and Bip S smartwatches, Huami also announced the Amazfit PowerBuds and ZenBuds wireless earbuds. The PowerBuds come with a built-in heart rate sensor to monitor your heart rate during workouts, and the magnetic sports ear hooks retain the buds in place without falling off during the exercise. The Amazfit PowerBuds are equipped with touch controls with a tap function and support ambient sound enhancement. The Amazfit ZenBuds features a noise-blocking design that blocks environmental noise to help you get a silent sleep. The earplugs are made of silicone earmuffs, which offers a soft and comfortable fit in the ears.

The Amazfit PowerBuds wireless earbuds can monitor heart rate, thanks to the built-in Huami PPG heart rate sensor. It can keep tabs on real-time heart rate data, workout status and rapid heart rate alert. The earbuds are IP55 dust and water-resistant and come with advanced composite diaphragm for Hi-Fi sound. The 55mAh battery on the earbuds is claimed to offer up to 8 hours of playback on a single charge, and the charging case houses a 450mAh battery that can offer additional 24 hours of usage. The Amazfit PowerBuds are priced at $99.99 (around Rs 7,200) and will come in White, Black and Yellow colours. These wireless earbuds will be available in February 2020. 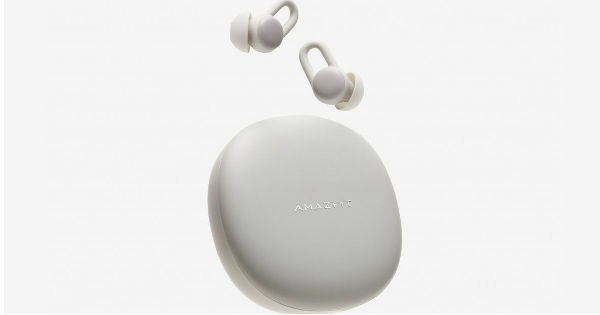 As for the Amazfit ZenBuds, they are capable of generating soothing sounds, thereby creating the right environment for sleep. These sounds turn off once you’re asleep. It gathers heart rate, body position and movement data to analyse the sleep patterns. The ZenBuds also wakes you gently with a personal alarm that increases the sound gradually. The Amazfit ZenBuds weigh 1.78 grams each, which is claimed to be 68 percent lighter than ordinary TWS headphones. The ZenBuds are said to last 12 hours on a single charge, and the charging case offers 7x extra battery life. The Amazfit ZenBuds will be available later this year, and the pricing information isn’t revealed yet.

Amazfit GTS will be an Amazon India exclusive, launching soon