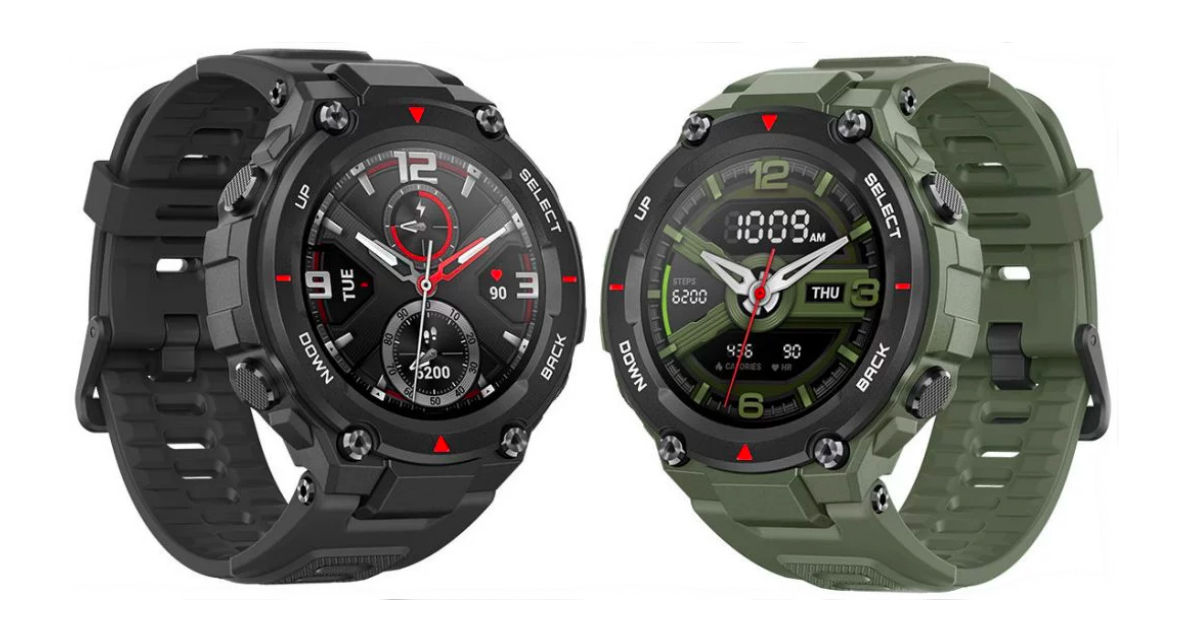 “Amazfit T Rex comes with a rugged design and 5 ATM water resistance, while the Amazfit Bis S gets a transflective display and up to 40-day battery life“

At CES 2020, Huami announced a number of new wearables that include the Amazfit T-Rex and Bip S smartwatches. The former comes with a rugged design and has secured 12 regulations of the MIL-STD-810G standard which means it can withhold extreme cold and heat temperatures. The Amazfit T-Rex is also resistant against corrosion, moisture resistance and has a durable body. It comes with heat resistance of up to 70-degree, cold resistance of minus 40-degree Celcius and has also passed 240-hour damp heat test, and 96-hour acid-alkali test. On the other hand, the Amazfit Bip S smartwatch comes with colourful straps; Huami PAI and has a transflective display.

The Amazfit T-Rex smartwatch sports a 1.3-inch AMOLED display with 360 x 360 pixels screen resolution and Corning Gorilla Glass 3 layer on top. It has support for optical heart rate monitor (PPG), 3-Axis Acceleration Sensor, Geomagnetic Sensor, and Ambient Light Sensor. The smartwatch can track up to 14 sports modes, is 5 ATM water-resistant and comes with Always On display. There’s support for GPS + GLONASS with 20-hour continuous working time, and the 390mAh battery is claimed to last up to 20 days on a single charge. 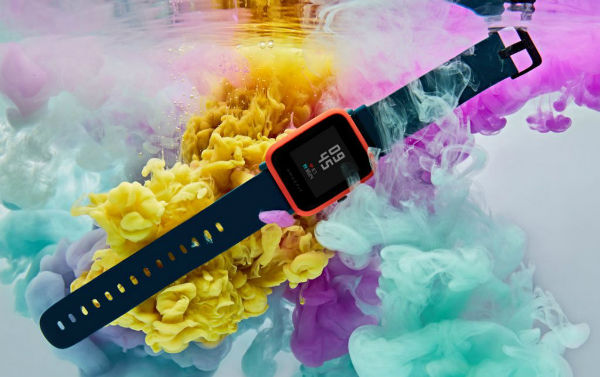 As for the Amazfit Bip S, it comes with 5 ATM water resistance, offers Bluetooth music controls, swim tracking, and added exercise modes. It is claimed to last up to 40 days on a single charge and has built-in GPS. The Amazfit Bip S will go on sale from February, and we should know its complete specifications and pricing by then.

Realme Watch vs Amazfit Bip S: which sub-Rs 5,000 smartwatch should you buy?