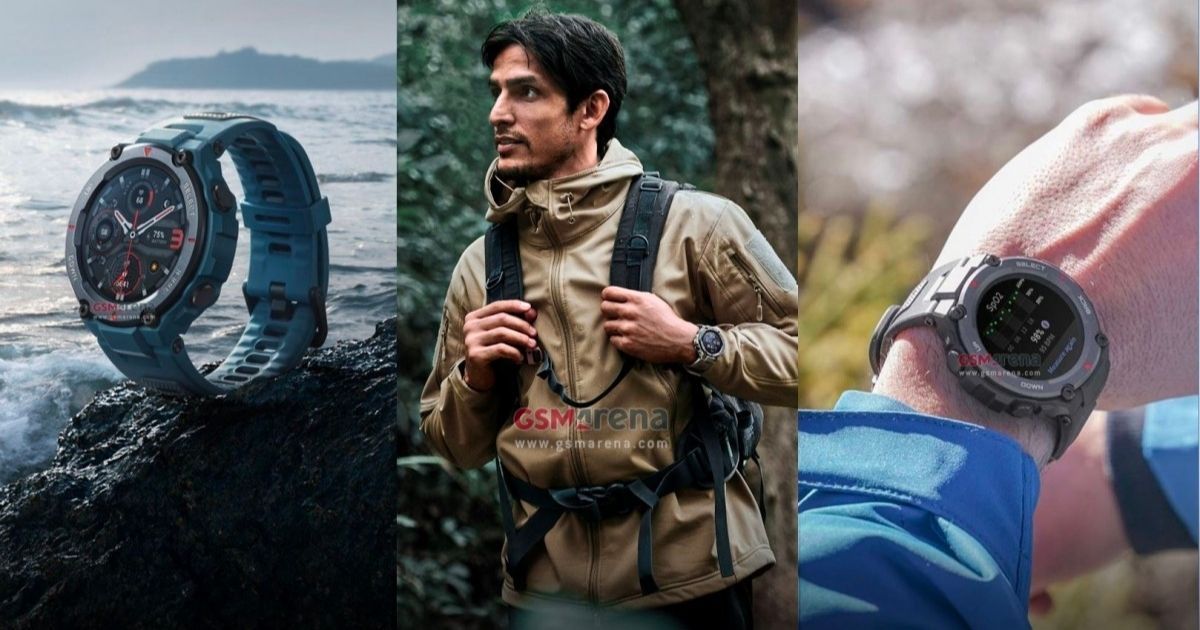 Amazfit is reportedly gearing up for the launch of its two new smartwatches, dubbed the Amazfit T-Rex Pro 2 and the Amazfit Vienna. While the brand is yet to officially confirm the specifications and features of both these smartwatches, a new leak has popped up on the internet, which leaves little room for guesswork, as we now have the first look of both Amazfit T-Rex Pro 2 and Amazfit Vienna. Plus, the leak has revealed almost all the specifications of both smartwatches. Let’s take a look.

Coming to the display, the Amazfit T-Rex Pro 2 is said to feature a 1.39-inch AMOLED panel with a 454x454px resolution and 1,000 nits peak brightness. The watch will reportedly feature a 10 ATM rating and military-grade toughness with 15 MIL-STD-810G certifications.