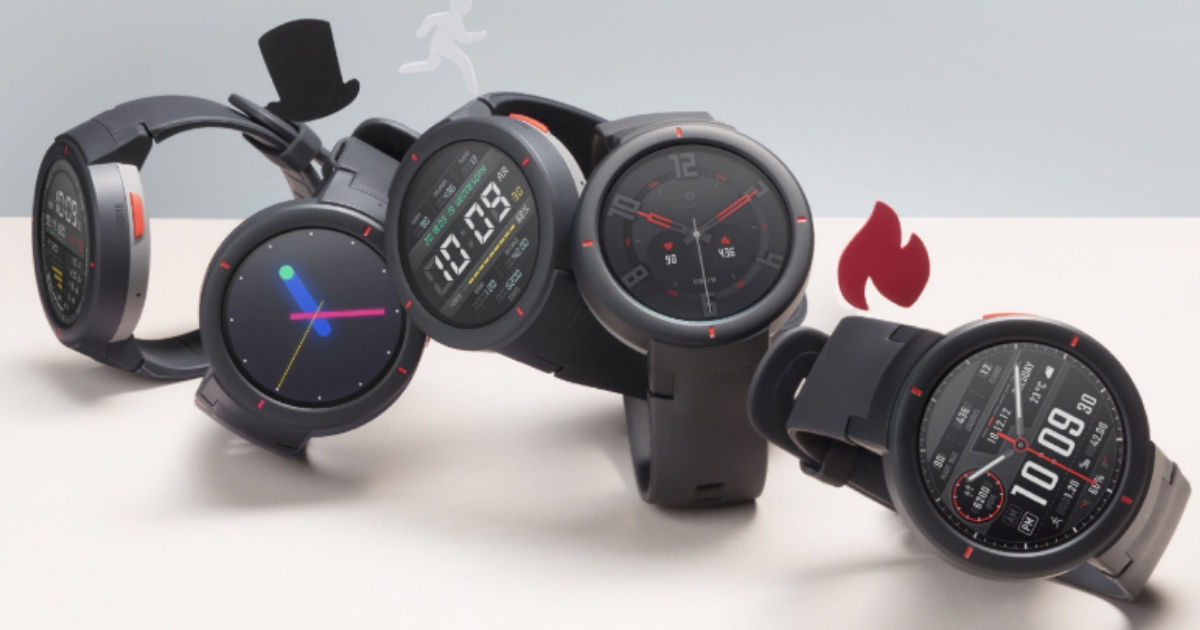 Xiaomi-backed fitness brand Huami made its debut in the Indian market with the launch of the Amazfit BIP and Stratos (review) smartwatches. The brand then went on to add  Amazfit Pace and Cor wearables to its Indian portfolio. It seems that the company is now all set to launch its latest smartwatch, Huami Amazfit Verge in India. Notably, the smartwatch was launched in China last year in September. The Amazfit Verge comes flaunting all-day heart rate monitoring, NFC-based payment system and integrated GPS as its USPs.

Success is always sweet outside but who knows what goes #OnTheVerge to be there.

Amazfit recently took to Twitter to announce that the Verge smartwatch is headed to Indian market soon. The caption in the tweet reads, “Success is always sweet outside but who knows what goes #OnTheVerge to be there. It’s time to explore the success path with loads of zeal and excitement! Coming soon!” The hashtag used by the brand in the caption clearly points toward the launch of Amazfit Verge. However, there is no hint towards the launch date except for coming soon. 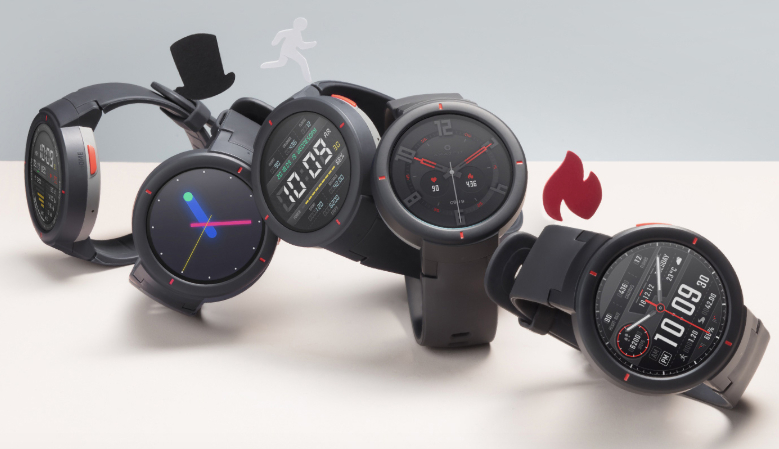 To recap on the spec sheet, the Amazfit Verge comes with a 1.3-inch circular display with a diameter of 43mm and a resolution of 360 x 360 pixels. The smartwatch features Corning Gorilla Glass 3 and IP68 certification for protection against water and dust. Ticking at its core is a dual-core 1.2GHz processor with 512MB of RAM and 4GB storage. Other features of the wearable include 11 different sports modes, all-day heart rate monitoring, abnormal heart rate patterns detection, 13 watch faces, Xiao AI assistant, MIJIA smart home app to control smart home devices, and five days of battery backup.

The Amazfit Verge comes in a single Sky Gray hue and retails for RMB 799 in China, which is roughly Rs 8,445. As of now, the Indian pricing of the smartwatch is not known.