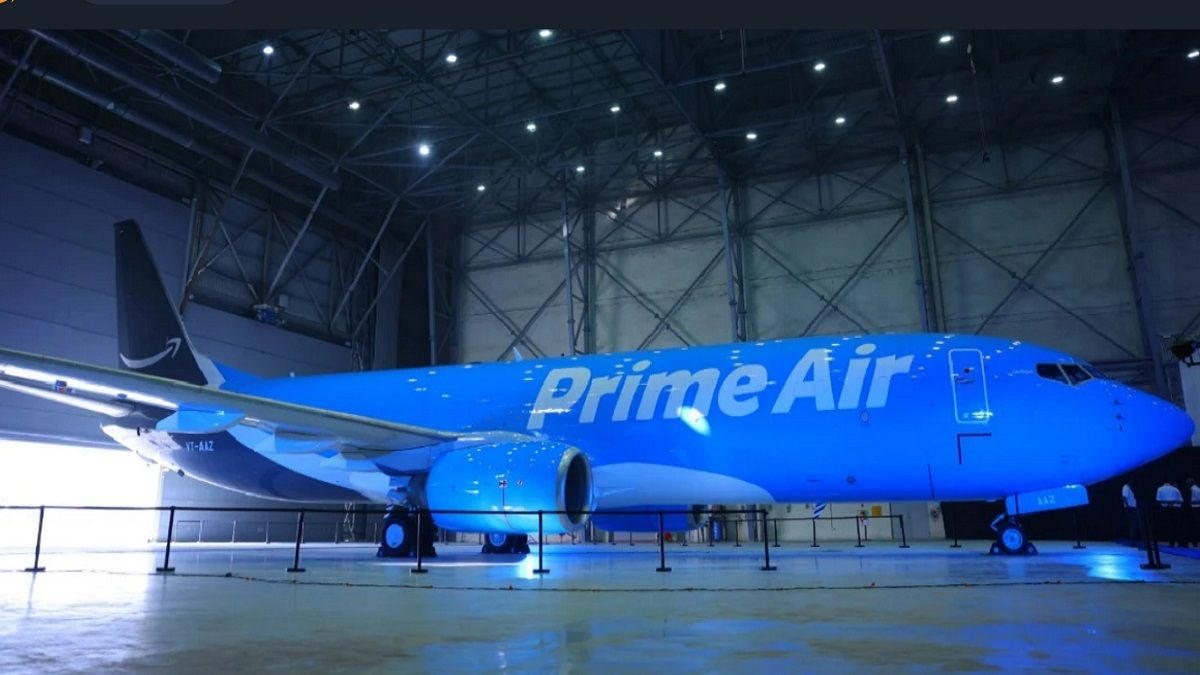 “Amazon’s largest fulfilment footprint in Asia is also in Hyderabad. And today with the launch of Amazon Air, the first time that Amazon Air is being launched outside of North America and Europe, I am delighted that India and particularly Hyderabad get to host it,” the minister said at the launch.

Amazon is the 1st e-commerce company in India to launch the dedicated air cargo network.

It chose #TriumphantTelangana to launch Amazon Air outside North America and Europe. pic.twitter.com/V5LhiNQhzy

Amazon Air’s third market, after the US and Europe, is India. It will fully use two Boeing 737-800 aircraft that Quikjet Cargo Airlines Private Limited will operate. According to the company, each Amazon Air aircraft will fly across Hyderabad, Bengaluru, Delhi, and Mumbai while transporting packages daily. Customers can expect even faster deliveries with this service. The company says Amazon Air will support an additional 1.1 million sellers in India, encouraging growth in ancillary sectors such as transportation and packing.

Amazon Prime Lite subscription plan spotted in beta testing in India: here's how much it may cost

“Hyderabad has emerged as a major hub for e-commerce distribution with its strategic geographic location, improved domestic air network, and the increasing popularity of e-commerce in the country,” Akhil Saxena, Vice President – Customer Fulfilment (APAC, MENA & LATAM) and WW Customer Service, Amazon, said in a statement.

With over 110 aircraft in its network, Amazon Air started operating in the US in 2016 and now serves 70 locations around the globe. The e-commerce giant has now invested hundreds of millions of dollars in air logistics capabilities, creating thousands of new jobs globally.  Amazon Air invests in environmentally friendly ways to power its network as it continues to expand globally to suit the needs of its growing customer base.