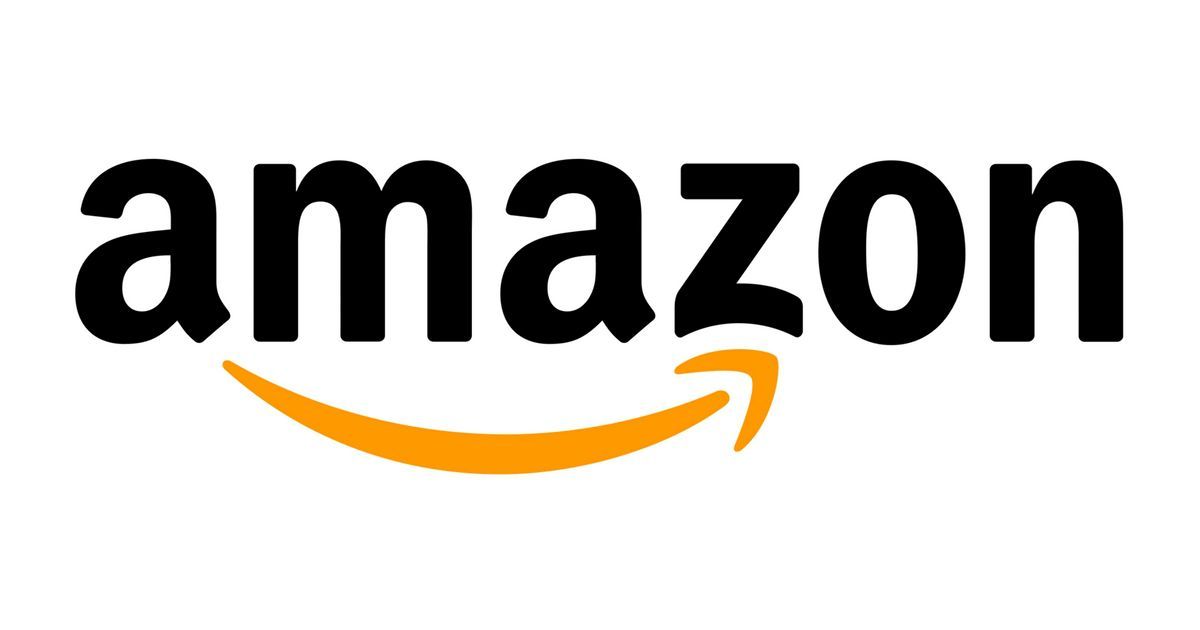 “Amazon.com has started rolling out press invites for its hardware event later this month”

Amazon is all set to refresh its portfolio with new devices later this month. The e-commerce platform has started rolling out press invites for a device- and service-related event on September 25th. The details about the announcement(s) remain vague at the moment but if Amazon’s hardware event last fall is any indications, expect them to create some new industry segments. If you recall, the company introduced as many as 70 things – both hardware and software, including Alexa-infused speakers, in-car devices, and microwave – last year. This year Amazon has promised that it’ll “share some new things from the Amazon Devices and Services team.”

The lineup may include new Amazon Echo speakers, display, Link and Link Amp, auto, wall clock, and put. There could also be a refreshed smart plug, AmazonBasics microwave, and much more. Since the company recently introduced a new Fire TV Cube at IFA 2019 in Berlin, we can cross that from the list. Having said that, the new hardware is likely to have one thing in common – Amazon’s AI voice-assistant Alexa. That’s all we know so far!

As for the new Amazon Fire TV Cube, it dons the same design as its predecessor but has got specs boost. The core of the Fire TV Cube now has a new Hexa-core processor for on-device processing and local voice control feature. The device also features far-field technology that is said to hear you in busy rooms as well. “The extra speed and processing power mean that the Fire TV Cube is more than four times faster than the previous edition,” according to Amazon.

Other features include HDR10+ instead of Dolby Vision and HDR, HDMI CEC to run all of your home entertainment devices, and a slew of connectivity ports such as HDMI, headphone jack, and Type-C. The Fire TV Cube has been priced at $119.99 (~Rs 8,500) in the US. There are no details of the device India availability yet.