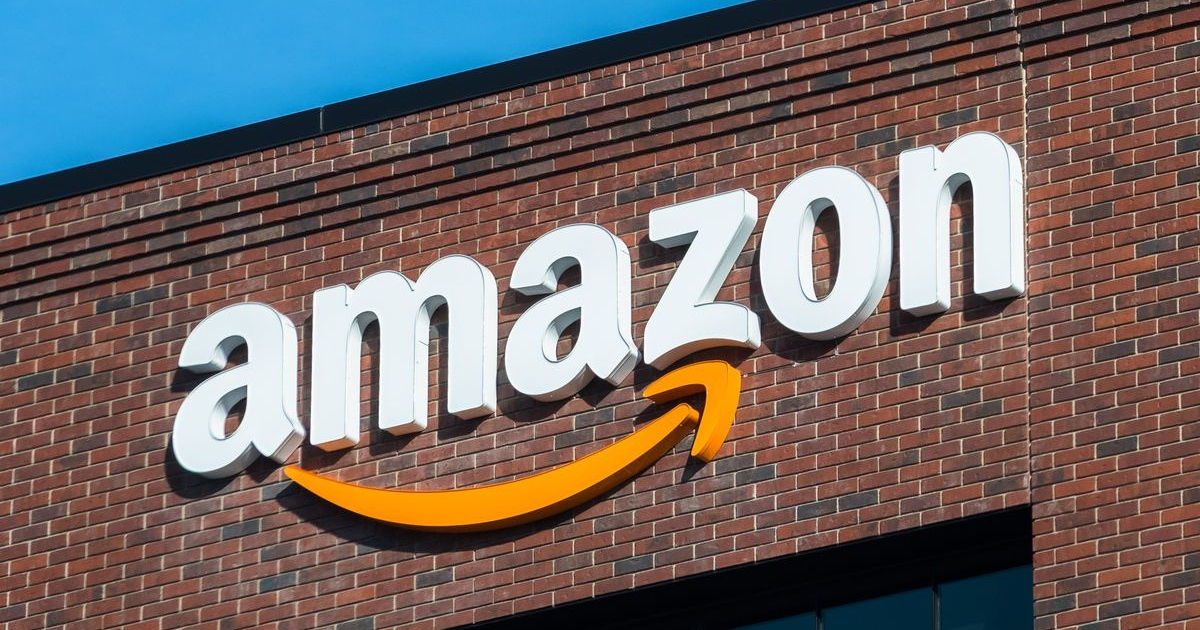 In the last couple of years, AI and machine learning have touched important facets of human life and it continues to get better. However, one area which is very tricky for algorithms to understand is human emotions. And if a new report is to be believed, Amazon is developing a health-oriented wearable that can detect one’s emotion and wellness through their voice. The report is based on internal documents obtained by Bloomberg that suggests that the wearable is voice-activated and can be worn on the wrist. 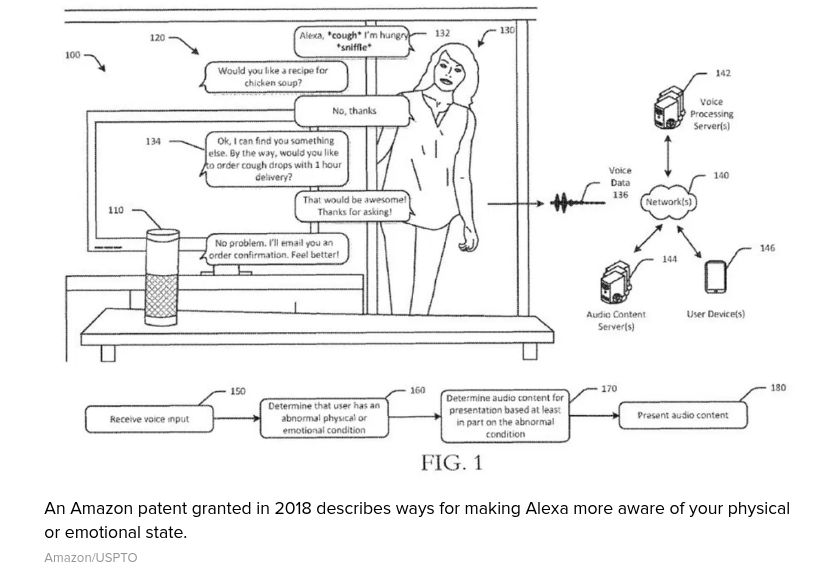 The image posted here doesn’t actually quite fit into the description of emotion recognition. It’s more like detecting sickness symptoms by voice. But this is from a patent in October 2018 that shows how Alexa can be more aware of a user’s physical or emotional state. The subject in the image has cold symptoms and coughs while saying “I’m hungry” to Alexa, which the AI detects and then suggests chicken soup recipe for treating the ailment. The publication goes on to suggest that the gadget could eventually advise the wearer how they can effectively interact with others, which seems to be straight from a sci-fi future.

It’s also not known how far the new tech is under development but Bloomberg’s sources hint that it is under beta testing right now. That said, it’s a vague statement as we don’t know whether the wearable or just the software algorithm is being tested currently. The technology could also be mainly based on software which means that it could simply be rolled out to Alexa devices via an update, though the e-tailer also seems to be developing a wrist-worn device. This could also send alarm bells ringing for people who are worried about their security and privacy.
ShareTweetShare
Share