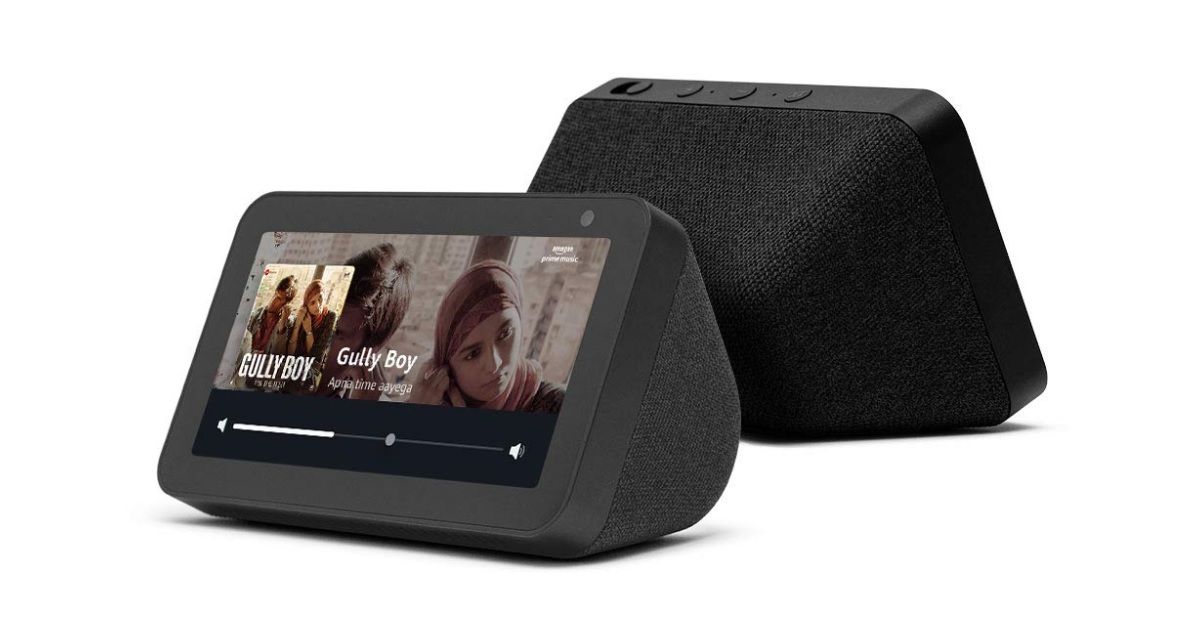 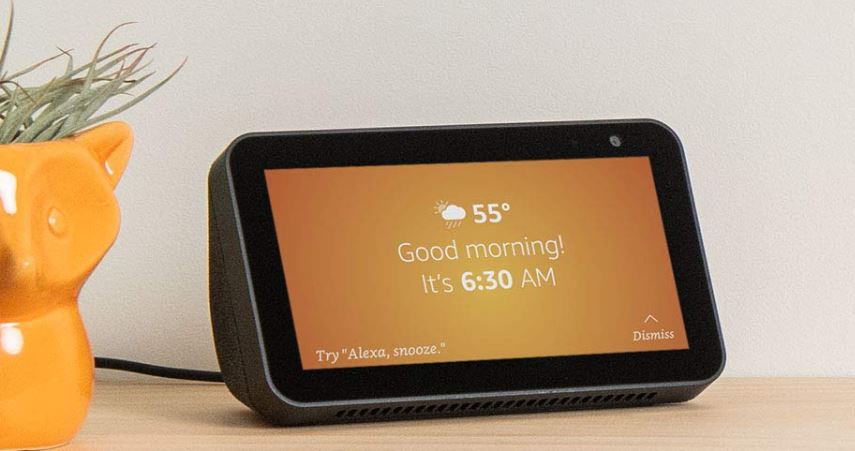 Moving on to the core features, the Amazon Echo Show 5 offers a 5.5-inch touchscreen display. The accessory is powered by a MediaTek MT8163 processor. The device comes with a full-range 1.65-inch built-in speaker for a rich audio experience and also has a 3.5mm stereo audio output for use with external speakers. The device is equipped with a 1-megapixel camera, which is capable of recording 720p videos. 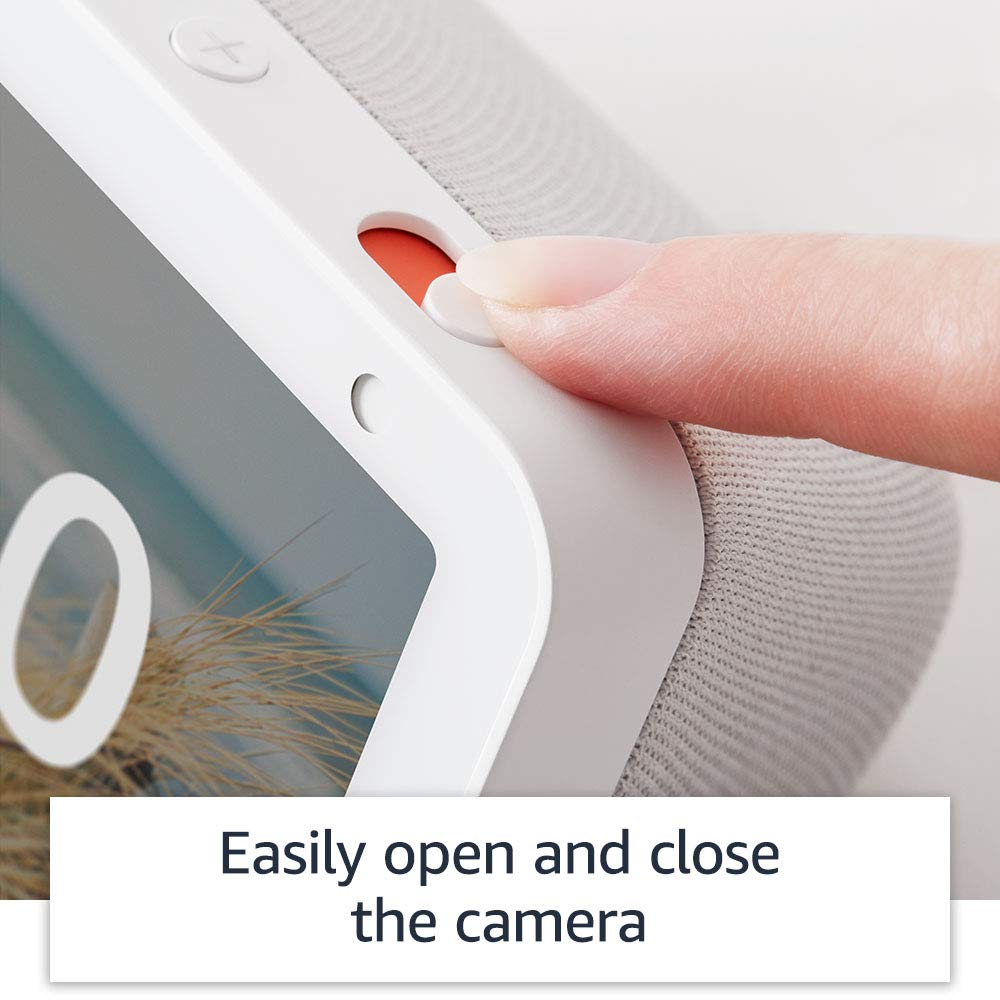 The new Echo can be used to make video calls to those who have the Alexa app on their phones, an Echo device with a display, or Skype. Notably, there’s a feature called ‘drop-in’ on board, which allows checking on kids or parents just like an intercom. The device can play music and videos from apps like Amazon Prime Video, Prime Music, Hungama Music, Saavn, Gaana, Hungama, and more. The accessory’s Alexa voice assistant lets you set reminders, timers, do web searches, or control compatible smart devices.

Talking about the pricing, the new Amazon Echo Show 5 has been priced at Rs 8,999 and comes in two colour variants – black and white. The device is available to pre-order on the brand’s website and will start shipping in July. 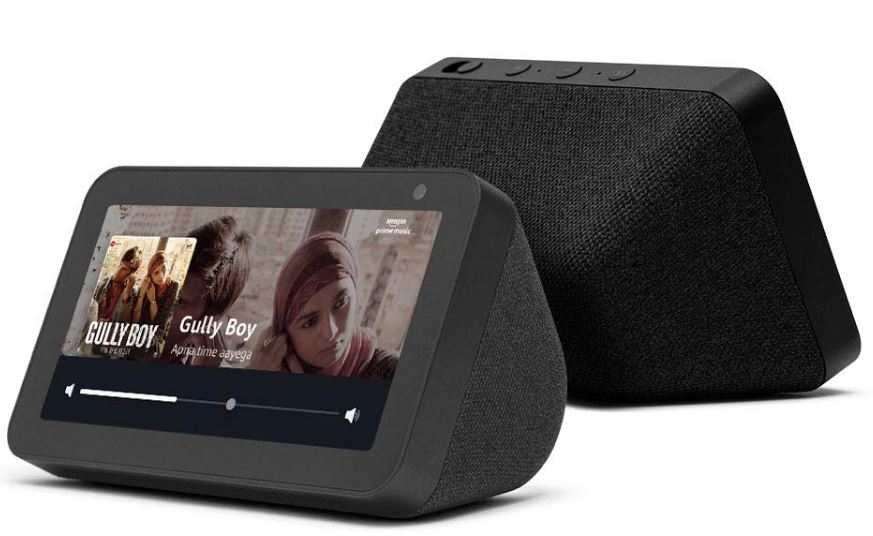 Amazon has also announced that it will soon be releasing new ways to delete your voice recordings saved by all Alexa-enabled devices. You will be able to simply use the voice command “Alexa, delete everything I said today” and the respective recordings from your devices will be deleted. Also, you will be able to say “Alexa, delete what I just said” to delete your last request. This feature will be released as a software update in the near future.